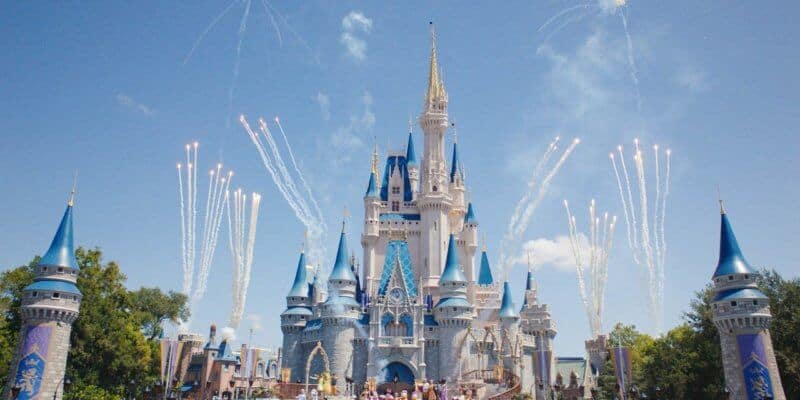 The FBI is now taking over an investigation of how the Reedy Creek Improvement District, a Disney governmental agency, was cheated out of nearly $722,000 by a company claiming to be a landscaping vendor in an email phishing scheme last year.

For those not familiar, the Reedy Creek Improvement District is a form of government that was created in 1967 by Florida Legislature. The organization oversees land use and environmental protection of the 4 Walt Disney World parks, 2 water parks, the ESPN Wide World of Sports Complex, all of the roadway and waterways found in the cities of Bay Lake and Lake Buena Vista and more.

And according to a sheriff’s report, The Orange County Sheriff’s Office has officially closed its investigation of the crime and is now handing it over to the FBI. The update comes in a new report written last month that was released today, Thursday, July 11.

According to Orlando Sentinel, the scheme began when an employee at the Reedy Creek Improvement District believed she was receiving emails from a legitimate landscaping vendor and paid out almost $722,000 to it. The Orange County Sheriff’s office says they were told the phishing scheme was “linked to a larger nationwide investigation being conducted by multiple local and federal law enforcement agencies.”

Reedy Creek has since been able to recover all of the money lost in the phishing scheme with the exception of about $94,000, according to an Orange County Sheriff’s incident report released last year.

Reportedly, two men were arrested in Louisiana in May 2018 in connection with the case. Criminal charges are still pending for Patrick Babila, who is still being held in the Caddo Correctional Center on multiple charges. These include three counts of illegal transmission of monetary funds. Thadius Pugh, the second man arrested, has since bonded out of jail.

Reedy Creek has not yet commented on the investigation of the lost funds.

Comments Off on Disney World government agency cheated out of $722,000 in email scheme