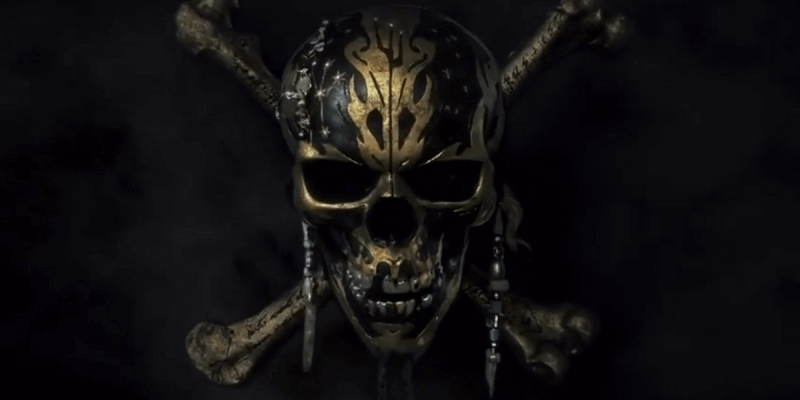 A group of hackers claims to have stolen the film and say they plan to release it online if Disney does not pay a ransom. Disney is refusing to meet their demands and is currently working with the FBI to track down the hackers.

CEO Bob Iger revealed the news to ABC employees at a town hall meeting in New York on Monday, but did not confirm which movie had been stolen. Per Deadline, the pirated movie is indeed Dead Men Tell No Tales.

Netflix also recently fell victim to a hacking scheme with their series “Orange is the New Black.” After Netflix refused to pay the ransom, hackers released the 10-episode season online ahead of its June 9 release. It’s not clear how an online release would affect box office sales for Pirates of the Caribbean: Dead Men Tell No Tales, but the franchise has done exceedingly well at the box office since it began in 2003. Total worldwide box office sales equal $3.72 billion.

The movie is scheduled for a theatrical release on May 26.

Comments Off on Hackers threaten to leak Disney’s “Pirates of the Caribbean: Dead Men Tell No Tales,” demand ransom