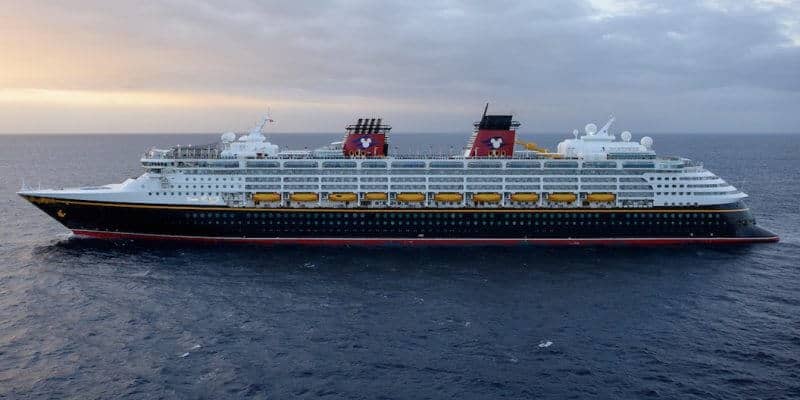 What are you willing to do for a lavish, all-inclusive Walt Disney World vacation? One Disney Cruise Line Cast Member went a little too far to make his family’s dreams come true.

Renan Dias Da Rocha Gomes, a Brazilian citizen working on the Disney Wonder ship using a specialized visa, was arrested on Friday and charged with wire fraud after embezzling over $275,000 via the cruise line’s VeriFone payment system and loading the money onto Disney gift cards.

Gomes then used the gift cards to take his family on a pricey Walt Disney World vacation, though they only used up about $35,000 of the stolen funds. He was arrested back aboard the Wonder after its cruise to Mexico returned to San Diego this weekend. Apparently he had used the identification of another Cast Member to cover his trail, but Disney investigators and the FBI managed to track him down.


According to court documents, Gomez has confessed to the crimes and is being held in a federal facility near San Diego until his upcoming hearings in early November. As a non-citizen, his activity is also being investigated by ICE Homeland Security. He faces a minimum of 20 years in prison and a maximum fine of $250,000 if convicted.

“The charges brought today against a former employee of the Disney Wonder demonstrate that when an individual uses federal wires on the high seas to take advantage of his employer and defrauds his employer out of more than a quarter of a million dollars, that person will be prosecuted for his crimes,” said Acting United States Attorney Alana W. Robinson.

As Mr. Gomez is learning the hard way, it’s probably best to save up your own money for a Walt Disney World vacation, rather than stealing it from your employer… especially if that employer is Disney itself.

Comments Off on Disney Cruise Line Cast Member steals $275,000 worth of gift cards to spend on Walt Disney World vacation