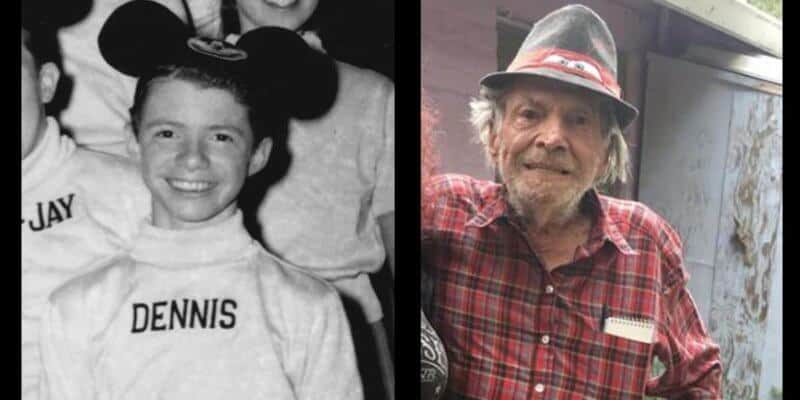 In the case of the death of Dennis Day, the former Mouseketeer who went missing last year, until his remains were identified last month, an arrest has finally been made that could charge a man of the vicious crime.

36-year-old Daniel James Burda was apprehended by police on Friday after being found in connection to Day’s death. According to the Oregon State Police, Burda faces charges of manslaughter, abuse of a corpse, and identity theft. However, at this time police say that the death investigation is still ongoing.

Burda had worked as a handyman for Day and his husband at their home in Phoenix. It was found that Burda would also occasionally stay at the couple’s house in exchange for helping with yard work and other household tasks, which began in May of last year.

Caswell (Day’s husband) reportedly told police that Day did not like having Burda in their home. But they released no information as to why Burda distressed Day.

“I just find that I’m saddened for Dennis.” Kirk Pederson, a friend of Day and Caswell who initially introduced them to Burda, told The Oregonian. “I’m saddened for Ernie. I’m also sad for Dan. I could never imagine this episode would be part of my life.”

Oregon court records show that Burda had quite an extensive criminal history. His convictions included sodomy, robbery, and assault, which spanned back a decade. In one of Burda’s convictions from January 2018, he reportedly justified potentially strangling a girlfriend by telling police that she was “possessed by spirits”.

Burda’s arrest is only one of the few that have been made in this case. Only last month were two women apprehended on suspicion of stealing Day’s car. Lori Declusin and Wanda Garcia reportedly face charges of unauthorized use of a vehicle, with Garcia also accused of stealing a brooch from Day’s home.