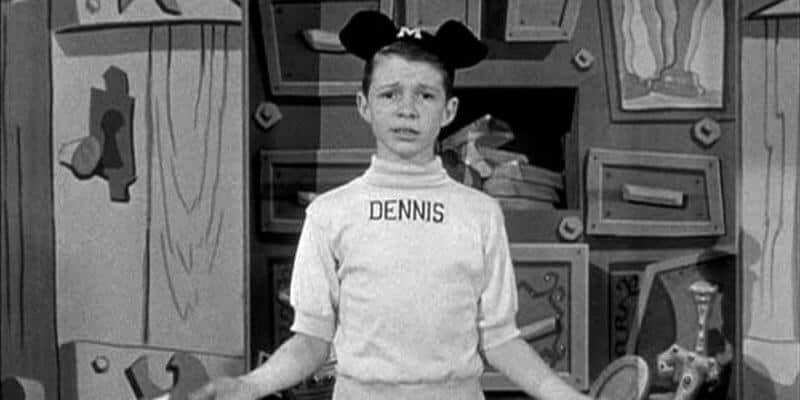 Police found a corpse at the home of Dennis Day, one of the original Mouseketeers from Disney’s “The Mickey Mouse Club,” who was reported missing last summer.

According to a report by Oregonlive, police asked Medford death investigators to examine a body found at 510 Pine St., a home belonging to Dennis Day. The body has not been publicly identified nor have police revealed the circumstances under which it was found.

Day was first reported missing July 15, 2018, by his husband, who suffers from memory loss and was in the hospital at the time of Day’s disappearance. According to a missing persons report, Day “uncharacteristically” left his dog with a friend on the day he disappeared.

Reportedly, his car was found at the Oregon coast a week after his disappearance on July 26. In a report by AOL news, it was found that the car was located in the possession of a man and woman who claimed that Day had let them borrow it. According to police, there was no evidence of a crime.

The same report by AOL also states that none of Day’s credit cards or banking accounts have been used since his disappearance.

However, according to Oregonlive, the investigation didn’t pick up steam until December of last year, when Day’s family first learned of his disappearance from a local news report about the missing persons case.

In an interview with “Dateline” in February, Day’s family members revealed their disappointment with his case. Specifically, they said the case overall was a “poorly handled investigation.”

“We are devastated,” Day’s niece Denise told the NBC news program. “We had no idea anything was happening, and six months into it, we figured it out. We should have been notified.”

According to Oregonlive’s report, on Friday, reporters from the Medford Mail Tribune spotted an Oregon State Police Forensics truck outside Day’s home. According to a post from Day’s niece Denise Norris, the activity around the home followed a police search on Thursday.