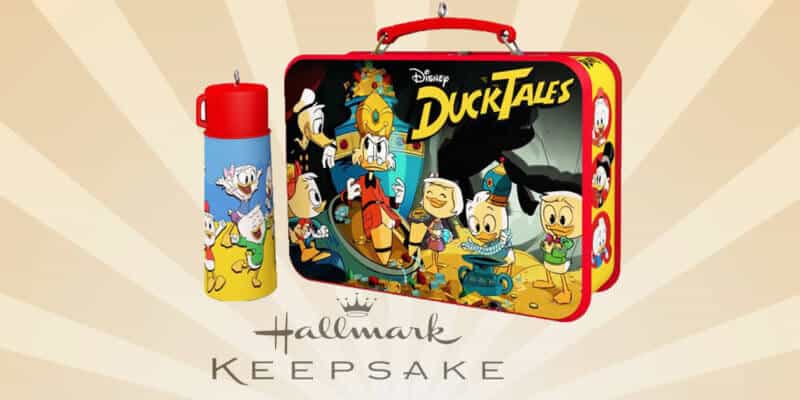 From classic characters to animated television stars, over thirty new Disney designs make up the 2019 selection. Keepsake tree trimming treasures recently revealed themselves and will soon be in stores. 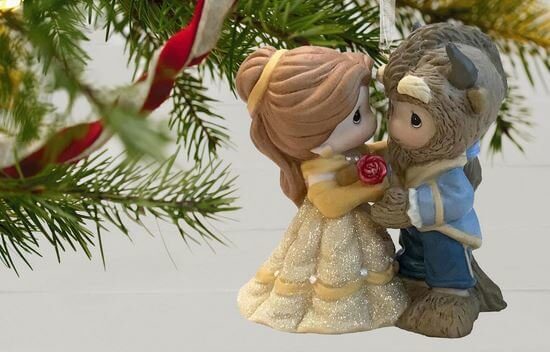 The wait is over, for the most part. Several of the delightful Disney holiday ornaments shown below arrived in Hallmark stores! However, the entire collection is not yet ready for purchase. Some items arrive mid September. Others appear mid October.

For those who prefer to do their shopping online, Amazon stocks many of these decorative Disney gems: 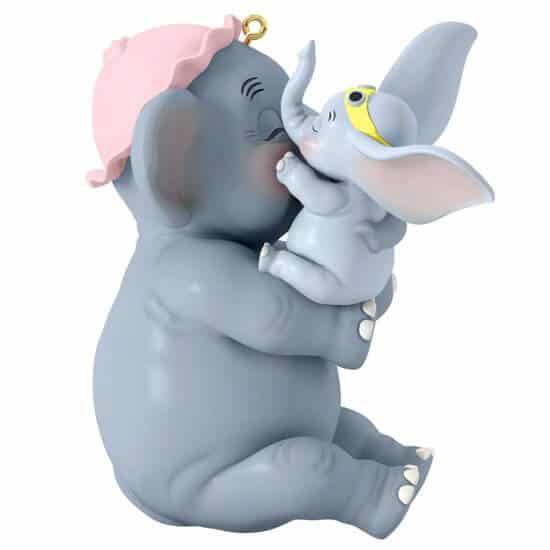 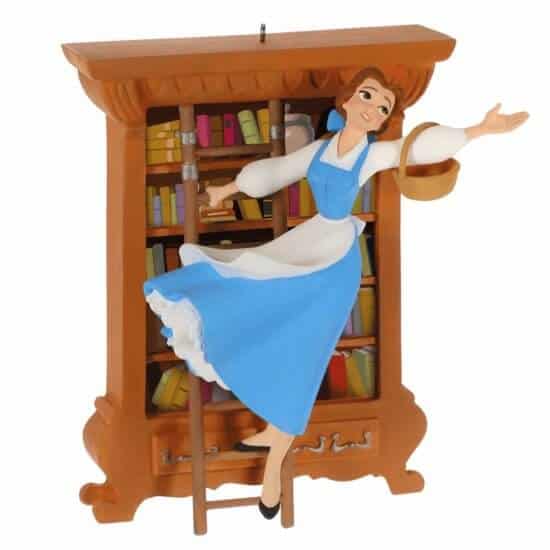 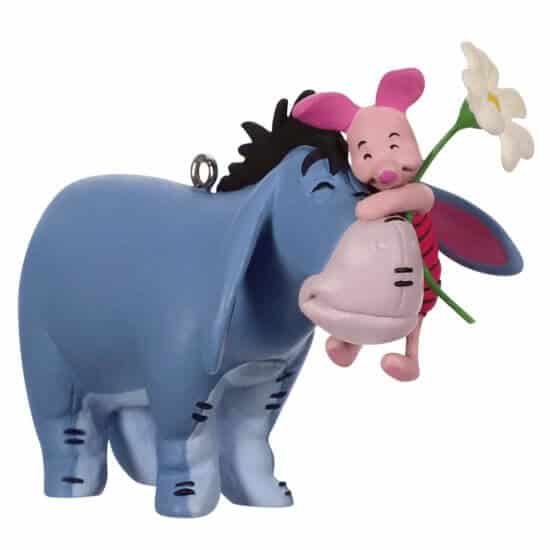 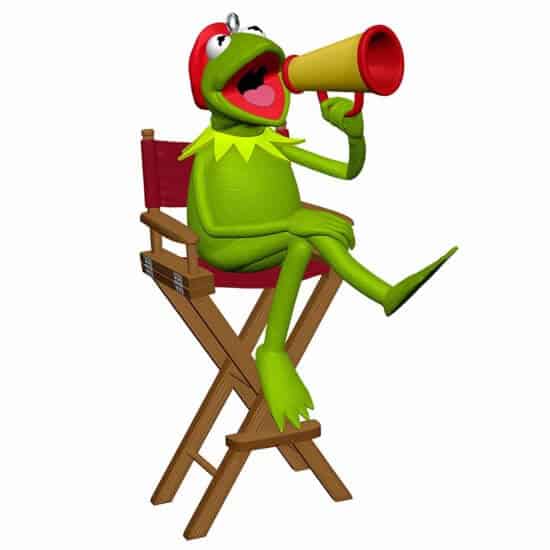 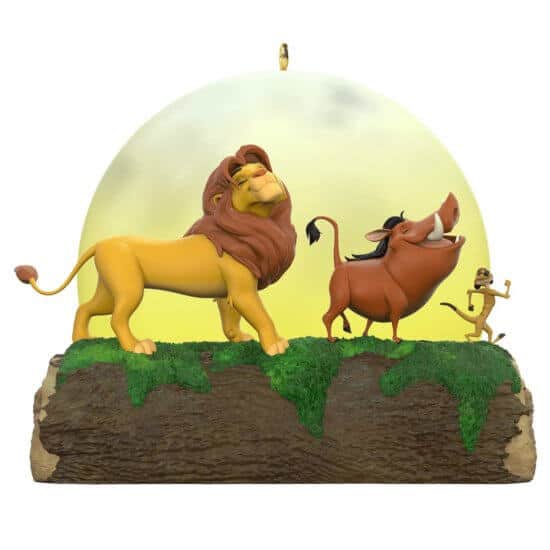 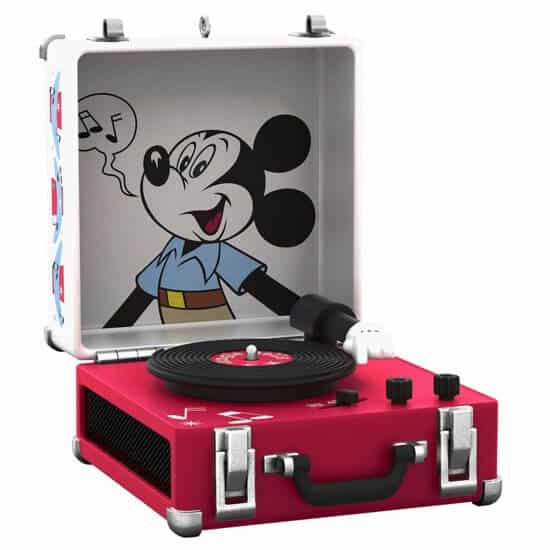 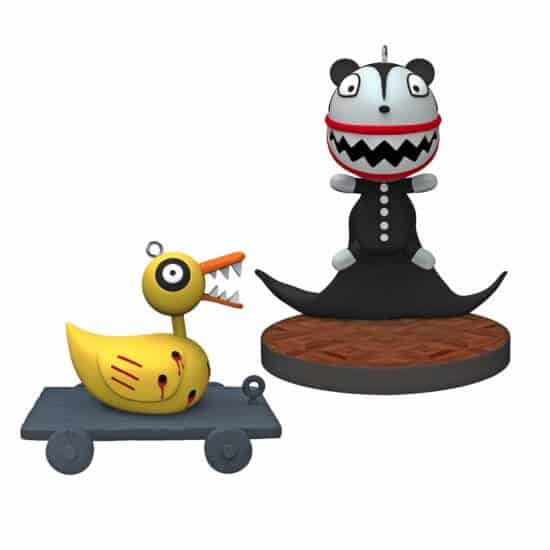 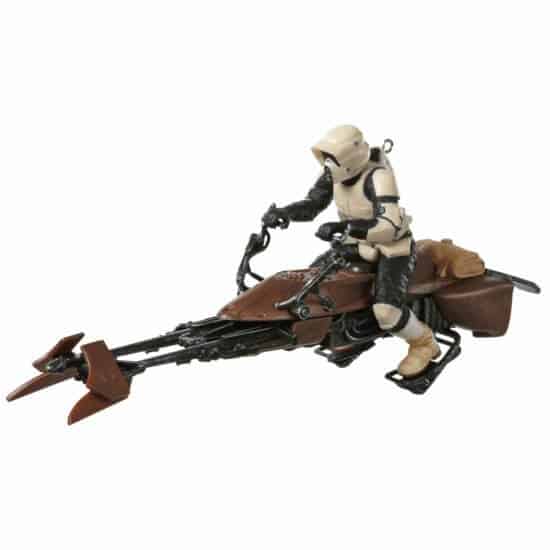 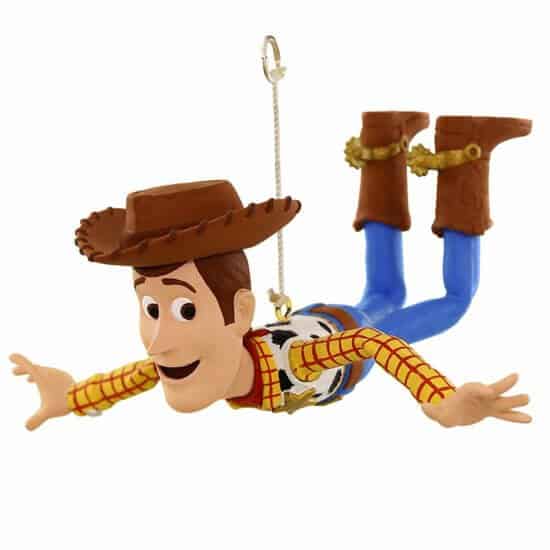 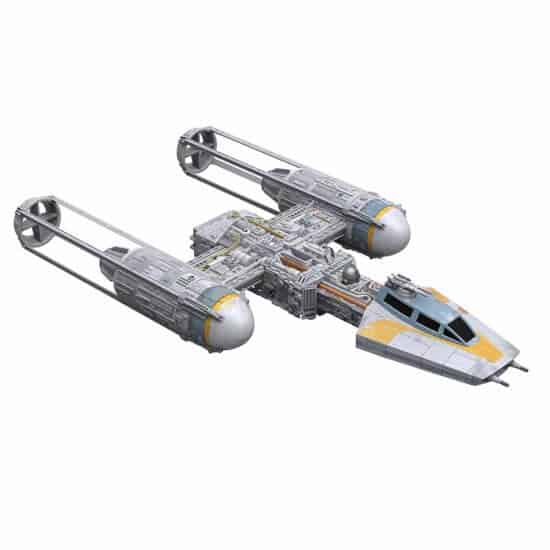 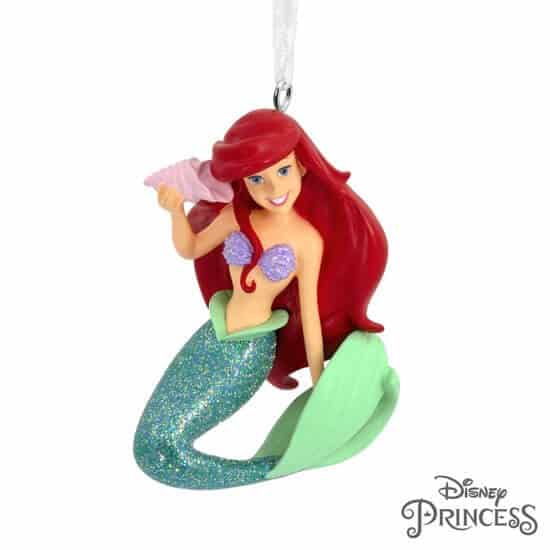 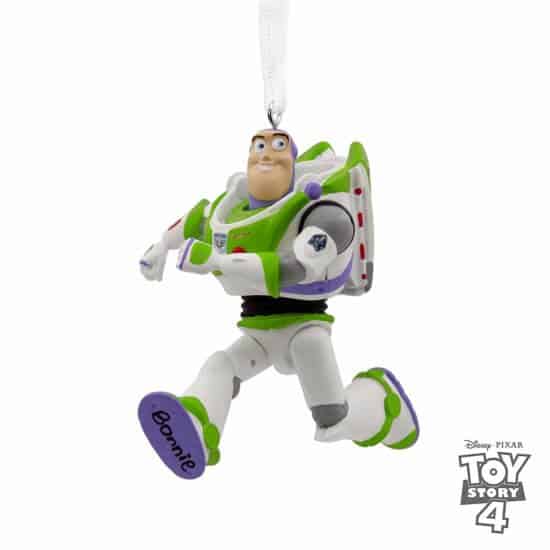 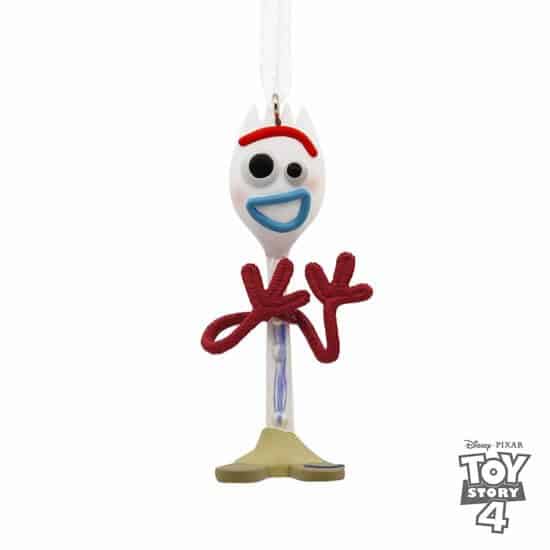 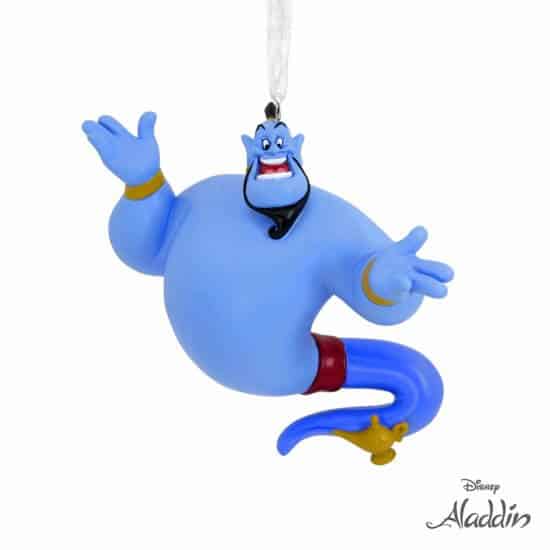 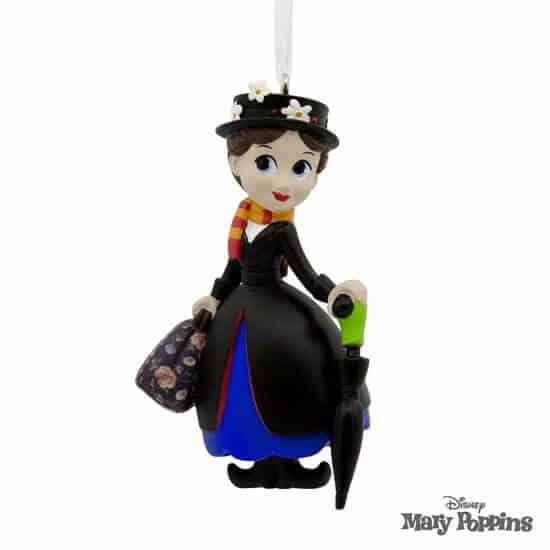 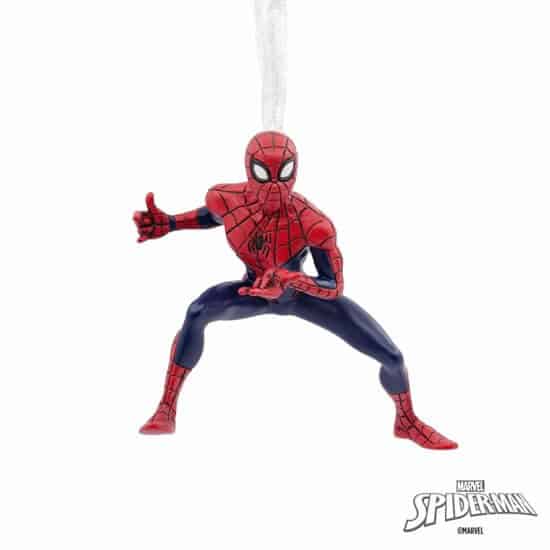 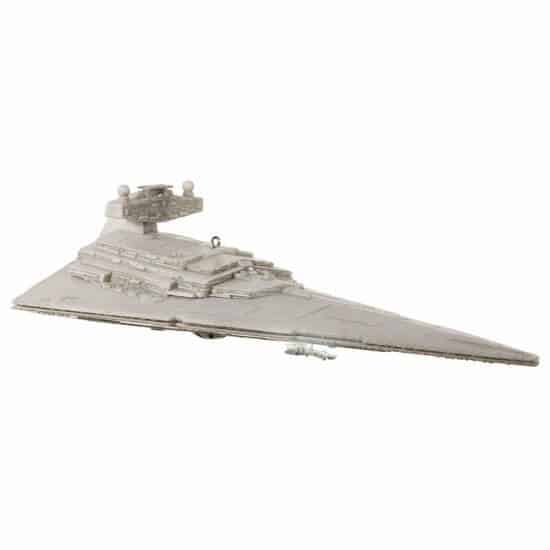 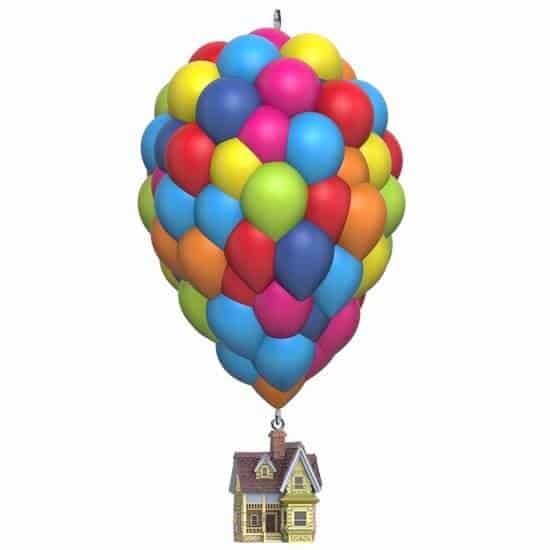 Not only is he the leader of the band, but Mickey Mouse also features prominently in this year’s collection. Additionally, he’s joined by Minnie, Chip and Dale, and Pluto, too.

Dumbo, Tinkerbell, and Pooh all have holiday ornamental versions. They’re joined by characters from “Aladdin,” “Aristocats,” “Cinderella,” “Pinocchio,” “Lady and the Tramp,” and “101 Dalmatians.” Belle, Stitch, and Ariel make an appearance as well. The Mrs. Potts and Chip set, from “Beauty and the Beast,” are made of porcelain. Plus, there’s even a special 25th Anniversary Ornament for the “Lion King” – complete with light and music! 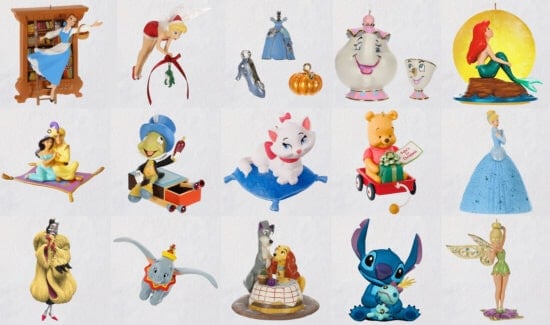 Modern magical must have Hallmark ornaments

“UP,” “Zootopia,” “Frozen,” and “DuckTales” deliver even more Keepsake options. 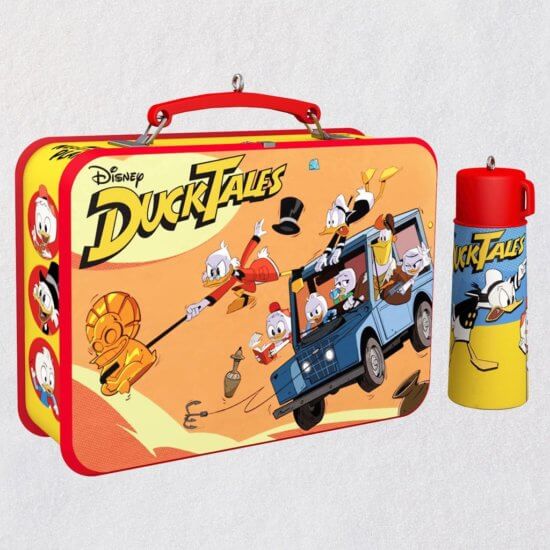 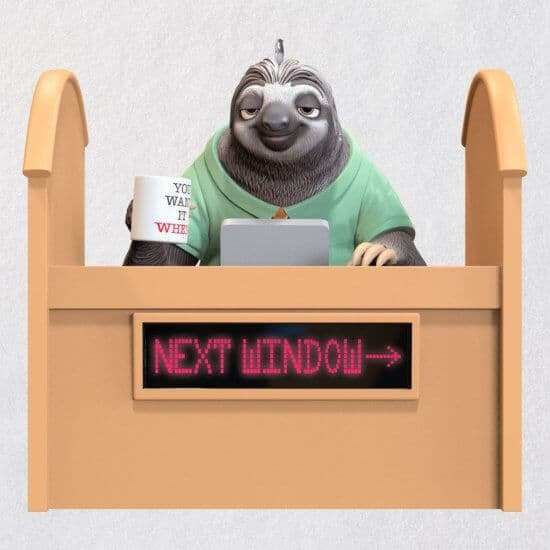 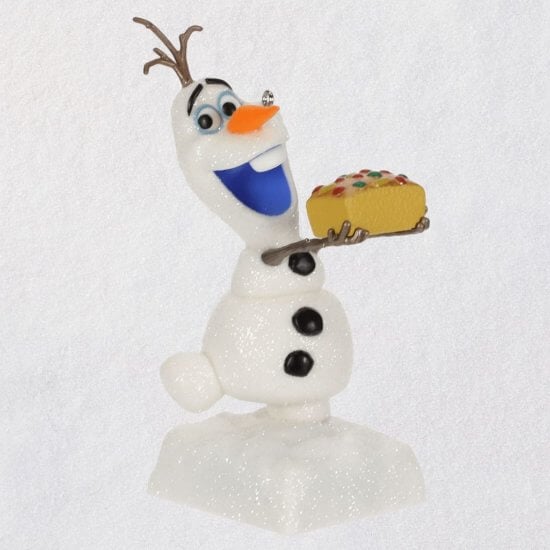 Of course, other Disney properties, like Star Wars and Marvel fly in as part of the Hallmark Keepsake arrivals.

Keepsake Ornaments flood stores starting Saturday, July 13th. Other ornaments arrive in the weeks to come. Prices range from $14.99 to $59.99 for Disney character Keepsakes. Marvel and Star Wars selections start at $15.99 and can cost as much as $99.95. Cannot wait until mid-July to peek at the 2019 collection? Just surf over to Hallmark’s website for the full line up of new tree trimming treasures. 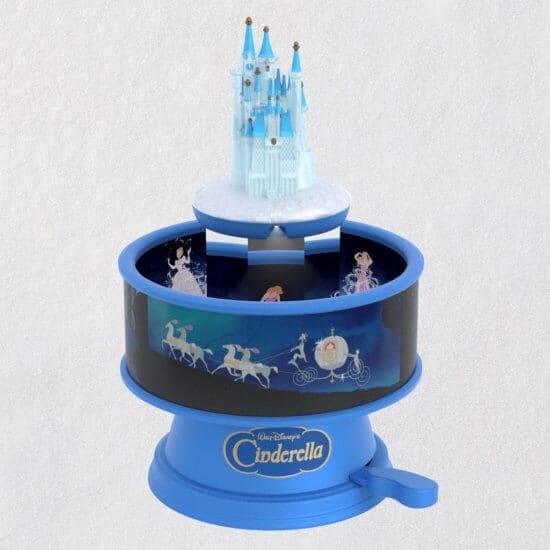 Are you excited for the 2019 line up of Hallmark Keepsake Disney Ornaments? Which ones will find their way onto your tree this December?

Comments Off on Disney descends on Hallmark – new ornaments now in stores!