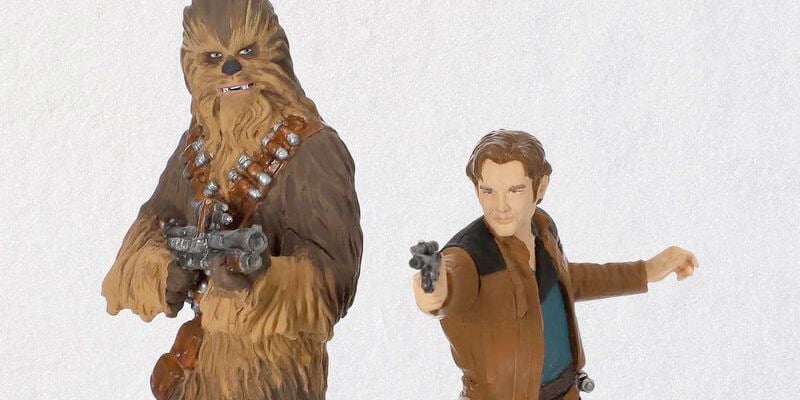 It seems the Holidays arrive earlier and earlier every year.  While most stores are still focusing on Mother’s Day, Hallmark unveiled its 2018 line up of Keepsake Holiday Ornaments.

With favorites from Star Wars, Harry Potter, and Nightmare Before Christmas, connecting Christmas to theme park magic has never been easier.  From high-tech tree trimming to cute character creations, Hallmark has a winter wonderland of Disney Driven and Universally fun décor delightfulness. 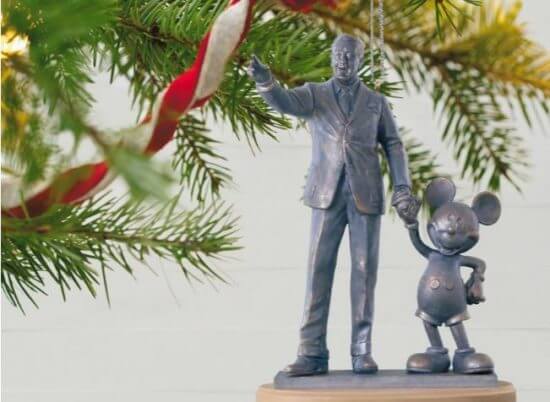 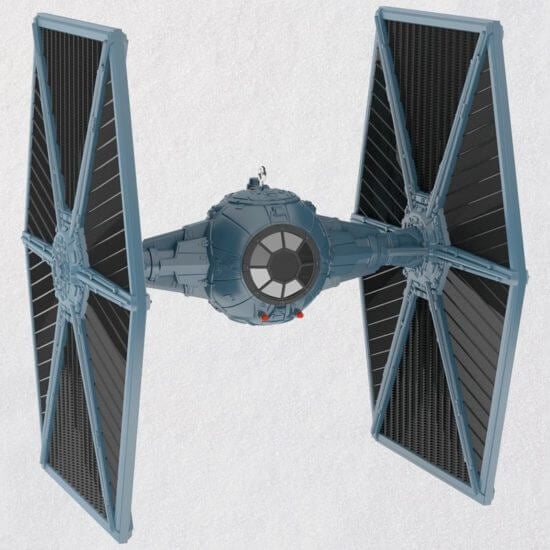 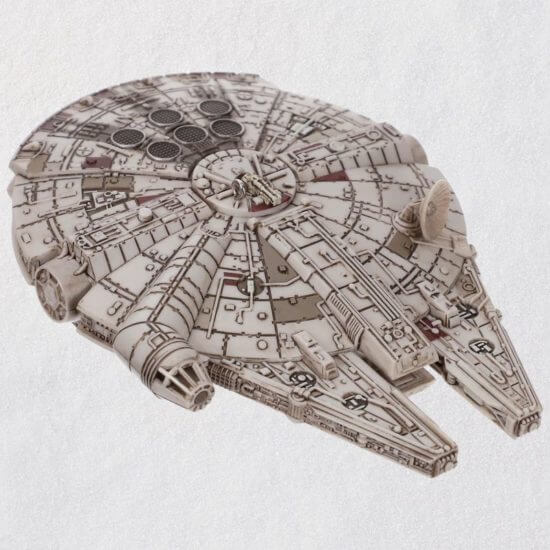 Additional Star Wars character ornaments can bring a galaxy’s edge of excitement to your winter wonderland.  Choose from Boba Fett, R2-D2 playing host to a pair of Porgs, or a light-up talking C-3P0 head (with or without Santa hat).  Just in time for the latest adventure “Solo: A Star Wars Story,” Hallmark smuggles in an early version of the Millennium Falcon along with Han and Chewbacca as they appear in the new movie. 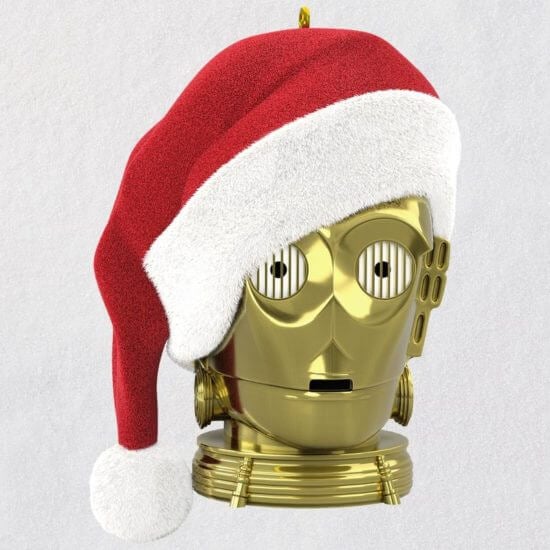 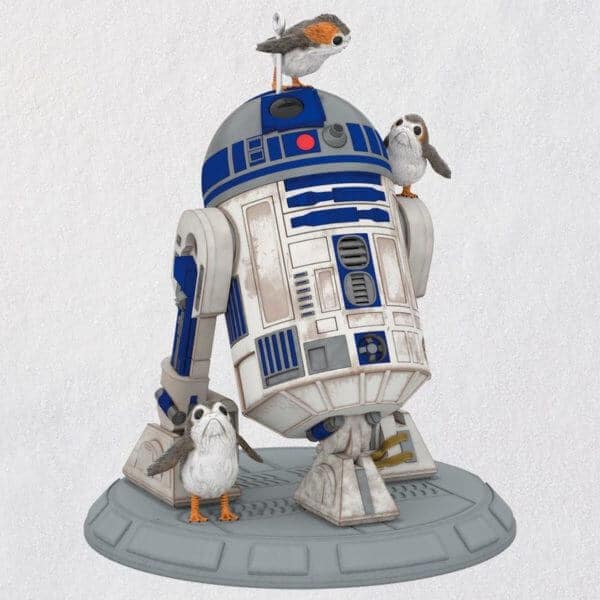 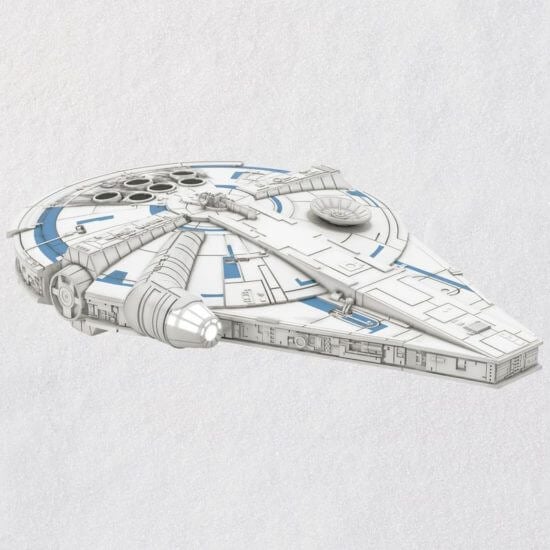 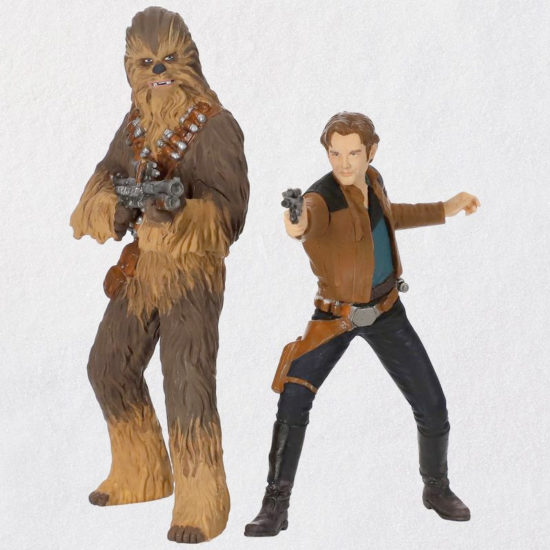 A Spellbinding Solstice from the Wizarding World

Taking home a sweet slice of Diagon Alley is sure to cast a spell on your solstice celebrations.  Hallmark will release a miniature light-up version of Hogsmeade Village’s beloved candy shop Honeydukes later this year. 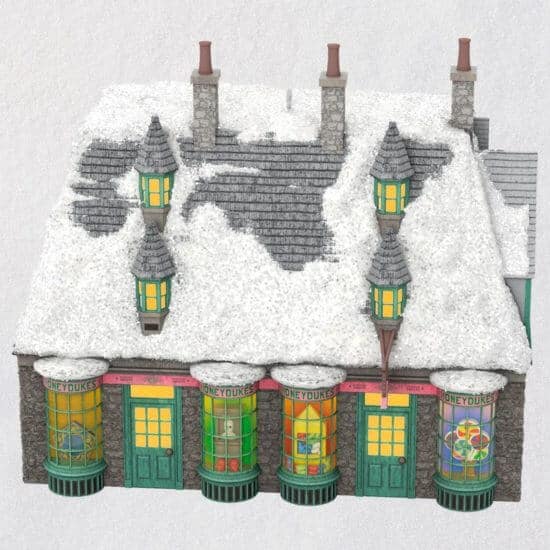 Hallmark’s 2018 arrivals also include some super selections from the Marvel Universe.  Groot and Rocket team up to protect your tree. Spidey swings from the branches while the Black Panther is poised to pounce. 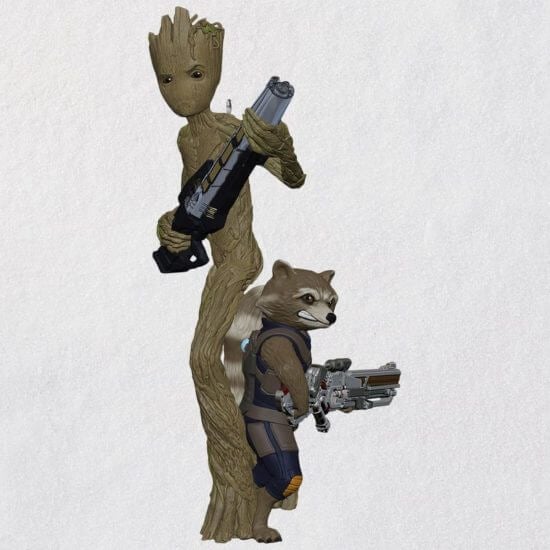 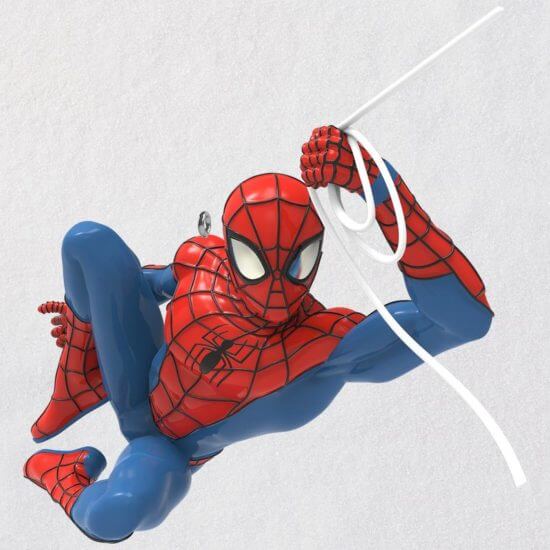 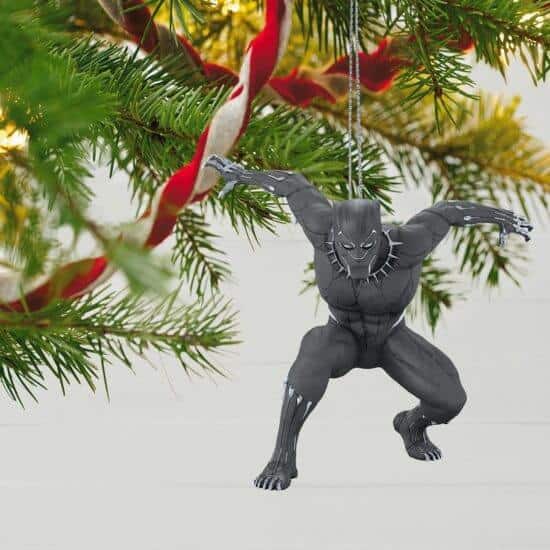 Disney magic abounds this Christmas with a collection of cool characters.  From the father/daughter hug of Triton and Ariel, Mine Train dwarves, possessive Seagulls, an enchanting Elsa, to dancing Lumiere, Elastigirl, or the iconic Partners statue of Walt and Mickey (pictured at the top of the page), familiar faces feed the festive fun. 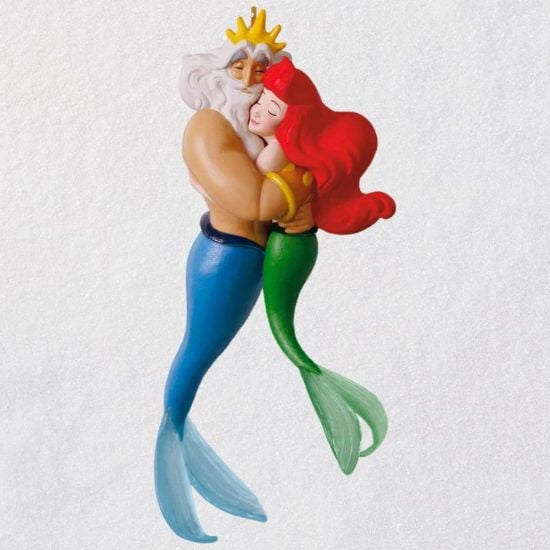 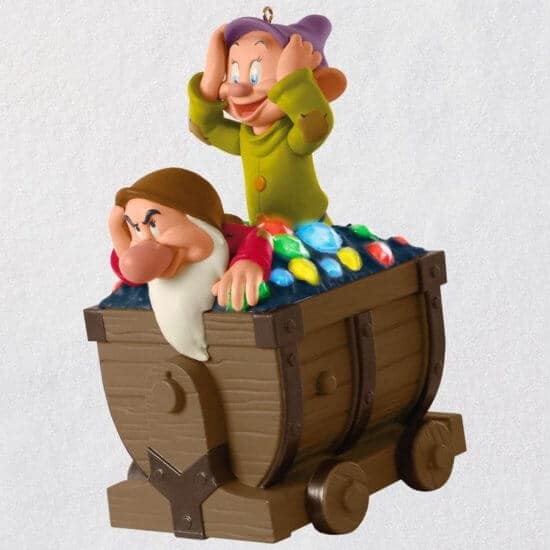 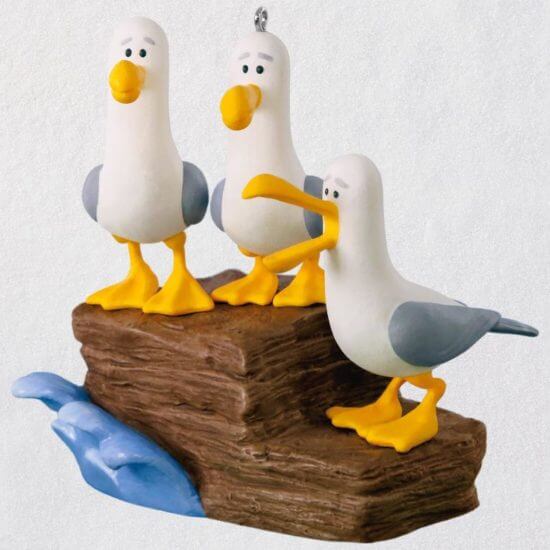 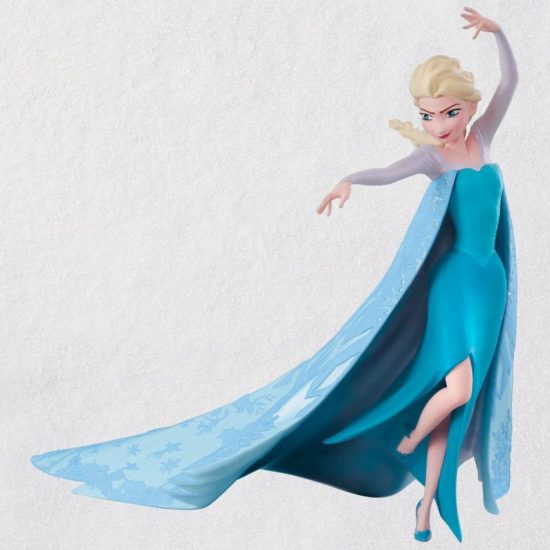 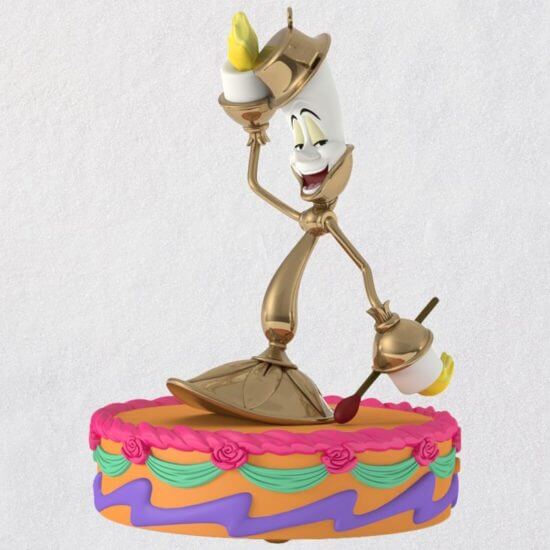 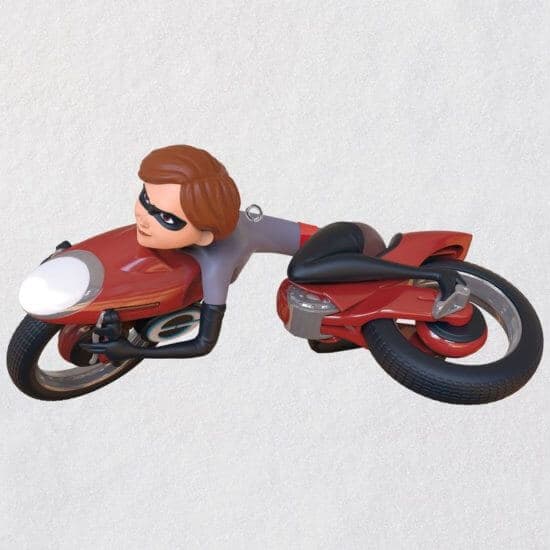 Additional animated arrivals include Ralph and Vanellope, Pinocchio and the Blue Fairy, Jiminy Cricket, Baymax, a musical “Mi Familia” ornament from Coco, and a trio of iconic caroling characters (Mickey, Goofy, and Donald). 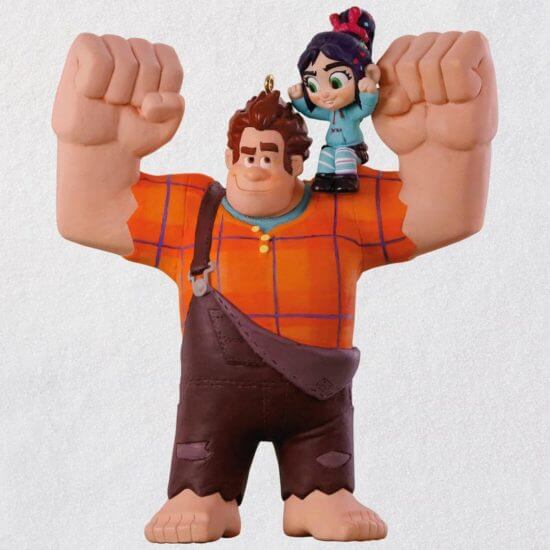 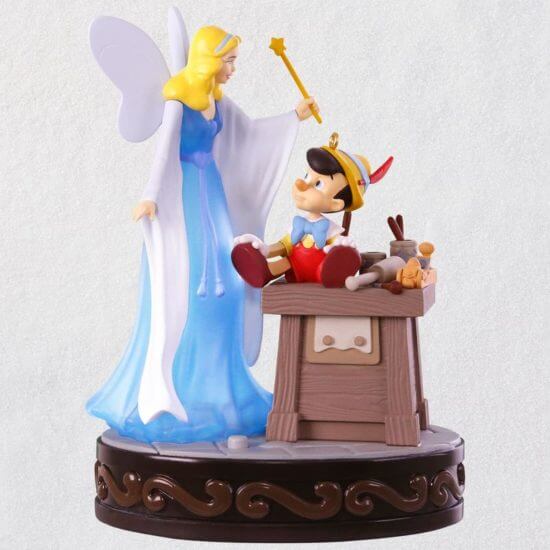 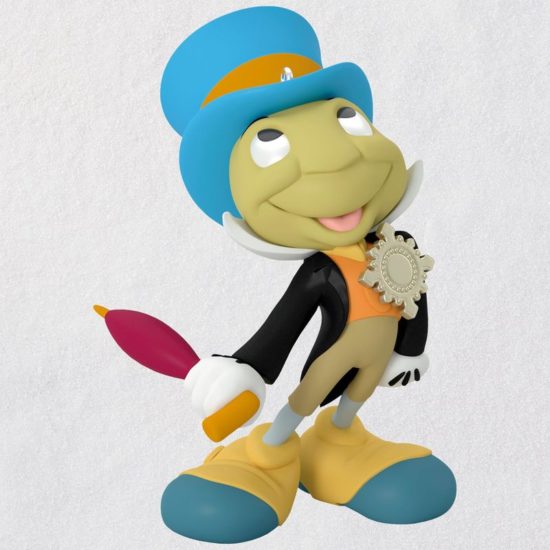 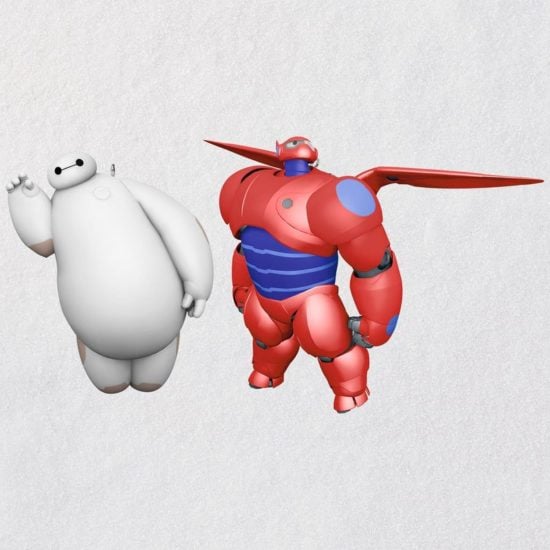 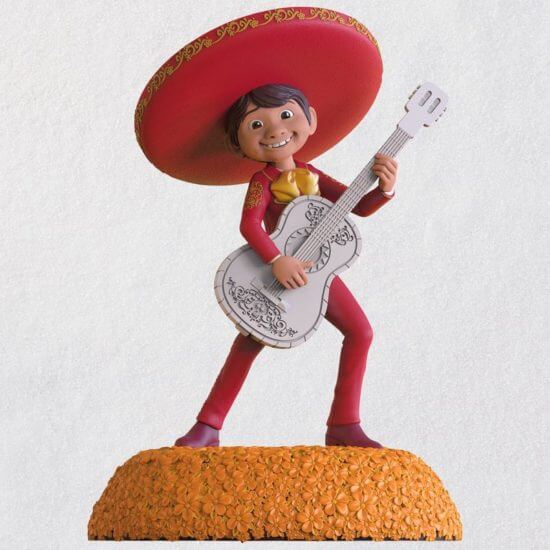 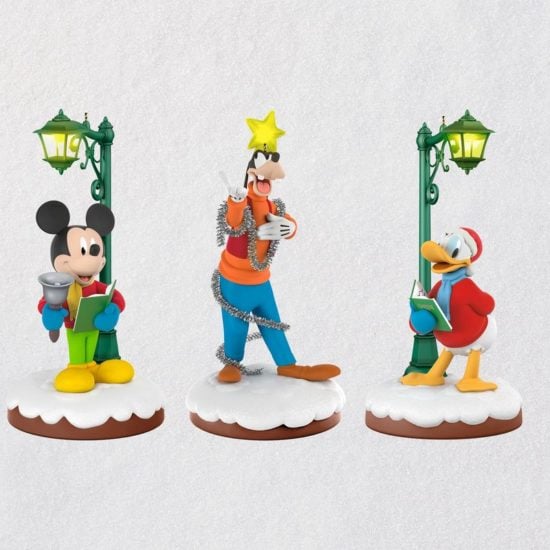 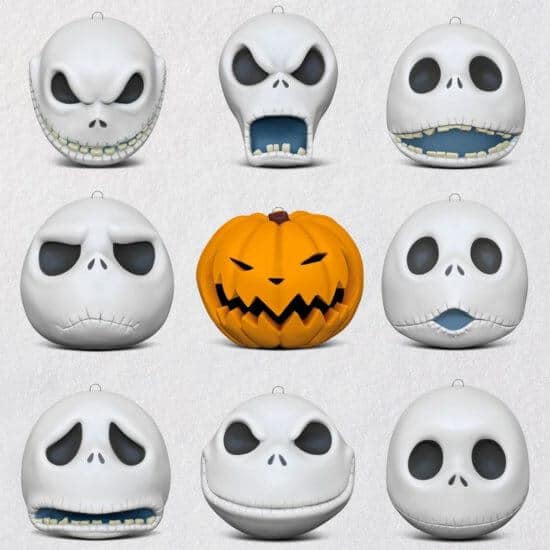 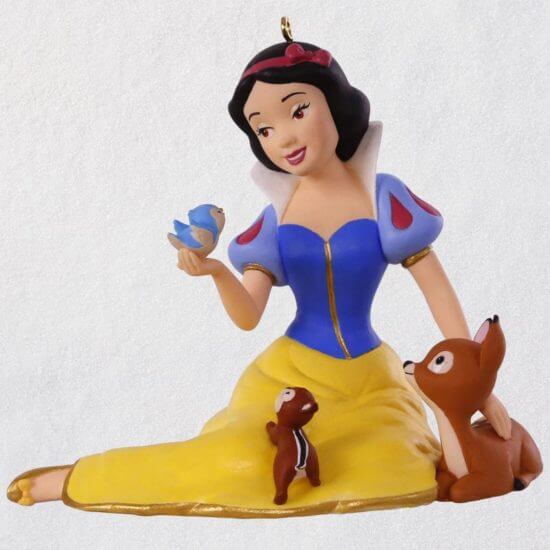 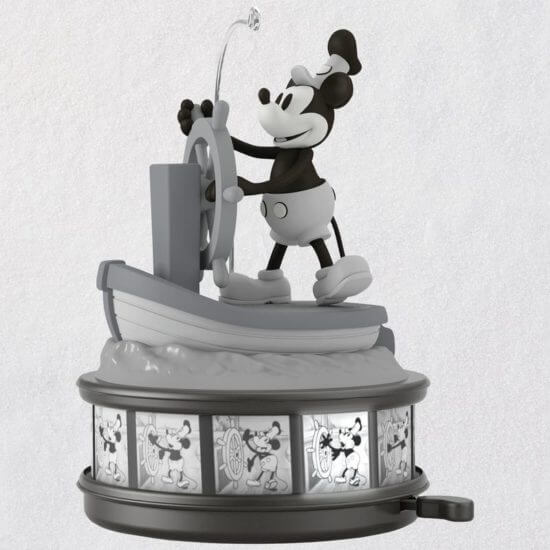 With the arrival of Hallmark’s 2018 Dreambook, wishing on a (Death) star sets the stage for a well themed holiday season.  Ornaments begin arriving in stores as early as this July!  Additional characters and the entire 2018 line up can be found at Hallmark’s website, or by dropping by your favorite Hallmark store and grabbing a copy of the colorful catalog of collectible Keepsake Ornaments.

Are you planning on purchasing Hallmark Keepsake Ornaments this year?  Which magical masterpiece(s) enchant you?