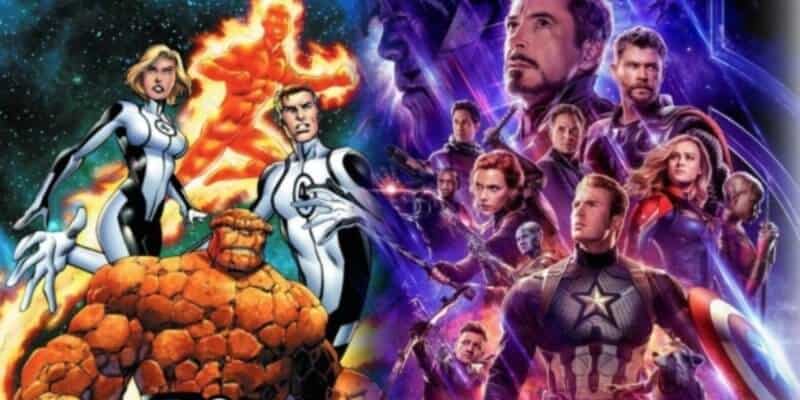 It seems that some of the universe’s fiercest heroes could be coming back to the big screen as a new report claims Disney may have a “Fantastic Four” Marvel Cinematic Universe reboot planned for as early as 2022.

After The Walt Disney Company acquired 20th Century Fox earlier this year, it was left with a massive amount of new franchises and characters, opening the door for endless possibilities in the comic book film space. After the deal was finished, many fans questioned when we might see the Fantastic Four, X-Men and other Fox-owned Marvel characters on the big screen with the MCU. Although, quickly after the deal finished, Kevin Feige, President of Marvel Studios, stated that this integration would take years. However, a new report claims it might be sooner than we originally thought.

The rumor comes from GWW, which states that Marvel Studios and Kevin Feige are planning to put Fantastic Four back on the big screen in 2022. This reboot would follow Roger Corman’s not so successful attempt and the two movies from Tim Story.

“Fantastic Four” has yet to see extreme success on the big screen as most of the heroes’ popularity seems to only exist in the publishing realm. Although, now that superheroes have taken over the film world, thanks to the incredible success of The Avengers franchise and “Avengers: Endgame,” it seems the company might want to swing the bat on the first family as well.

According to the report from GWW, it claims that “Ant-Man and the Wasp” director Peyton Reed may be pitching his own concept for the characters.

Reed spoke about his own proposed version of a “Fantastic Four” movie during a Q&A for “Ant-Man and the Wasp” conducted by Collider.

“I developed it for about a year and we went through some different permutations and some different writers, but yes, one of the big ideas was a set-in-the-’60s thing that at the time was structurally gonna be basically like [The Beatles’ 1964 comedy-musical] A Hard Day’s Night, where we were not going to even deal with the origin story,” Reed said.

“It was just going to be like you’re in Downtown Manhattan and they’re there. It was a pretty exciting idea. At the time — again this was 2002 or ’03 — early on, way pre-MCU, I felt like Fox was not gonna make it.”

What are your thoughts on the possibility of a “Fantastic Four” MCU reboot? Let us know in the comments below!