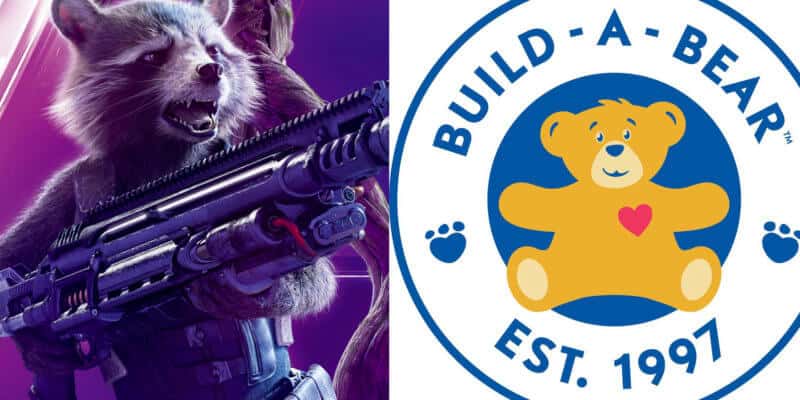 As we all know, movies can be very influential, especially those from the Marvel Cinematic Universe. However, it seems a simple joke in “Avengers: Endgame” might have been so influential that it actually boosted the sales of Build-A-Bear Workshop’s sales last quarter.

According to a new report by Markets Insider, it seems the hype around the mega block-buster superhero movie “Avengers: Endgame” drew a real demand for Build-A-Bear Workshop’s plush toys of characters like Thor, Hulk, and Captain America. And as a result, the company says it has seen quite a boost in its sales of its first quarter.

Even the company’s CEO, Sharon Price John, commented on the company’s first-quarter earnings call that the company has been “further enhanced by Marvel’s generous and welcome nod to Build-A-Bear in the movie’s first 10 minutes, when Tony Stark commented to Rocket Raccoon directly, ‘I thought you were Build-A-Bear.'”

Yes — you read that right, from this quick remark and the movie’s massive presence, Build-A-Bear Workshop claims it has seen a large increase in their sales.

Similarly, Build-A-Bear Workshop says the other block buster hit of last month, “Pokémon Detective Pikachu,” also helped out the customizable stuffed animal work shop. Prior to the release of the film, fans stocked up on their favorite Pokémon characters with the average value of purchases at $70, which is more than 50% higher than Build-A-Bear’s average transaction, said Price John during their first-quarter earnings call.

According to Markets Insider, Build-A-Bear is now looking to bank on the release of Disney’s upcoming live-action reboot of “The Lion King” in July, which they believe will continue propping up their margins.

What are your thoughts on the massive influence of “Avengers: Endgame” and “Pokémon Detective Pikachu” on the sales of Build-A-Bear Workshop? Let us know in the comments below!

Comments Off on A joke in “Avengers: Endgame” boosted sales of Build-A-Bear Workshop