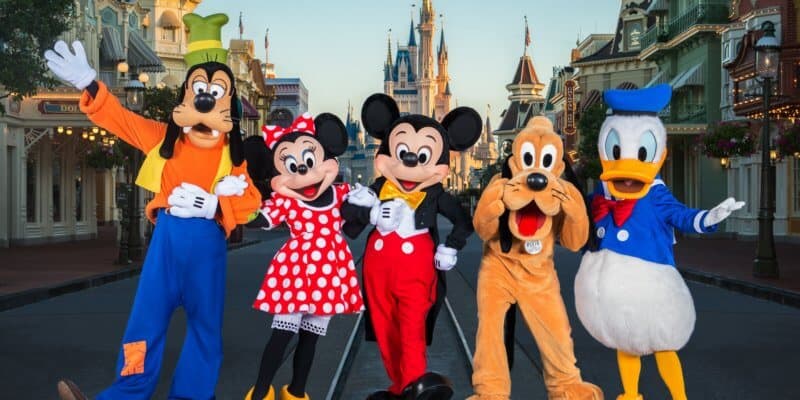 Months after over 600 costumed character performers at Walt Disney World signed a petition threatening to cut ties with the Teamsters Local 385 union because of “horrible representation,” the General President James Hoffa finally appointed two new associates to take over the local union.

In a letter from Hoffa, which was posted to the doors of the Local 385 union hall in Orlando Florida, the president announced he had begun a process known as trusteeship. 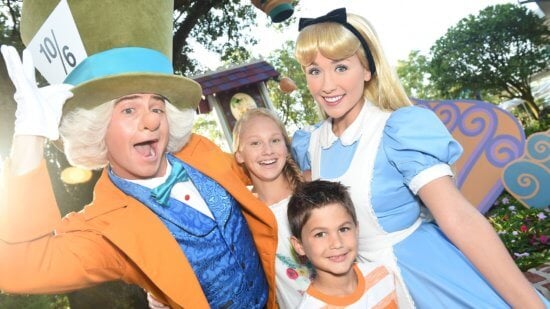 In the letter, Hoffa promised to send resources to help the local union right itself, writing “it is regrettable that circumstances have reached this point.” In an interview with USA Today, Ralph Singer, a Disney World truck driver, said union members were “ecstatic” about the trusteeship.

“Enough people complained, and they made a great decision,” Singer said. “Hopefully, they will clean house.” In regard to the trusteeship, Teamsters spokeswoman Kara Deniz said an election will be held within 18 months so members can choose new leaders.

News first broke of the petition claiming “horrible representation” of the union’s members back in April. At the time, many employees felt “abandoned” by their union leaders, who they say demonstrated poor ethics and a lack of representation of their members.

Members involved in the petition stated that the union was catering more to the big mouse than to its members. “I feel that our local union is giving Disney everything they want and allowing them to push these members around and they’ve been doing it for quite some time. I mean, when Disney tells your local union that these people are no longer going to be members, that they have to leave their jobs, why would you want to be in that local?” Davidson said.

After two-thirds of the local chapter’s 1,000 performers signed the petition, it finally caught the attention of Teamster’s President James Hoffa, who flew to Orlando shortly after to hold a hearing.

Comments Off on Disney Costumed Characters win Battle with their Union