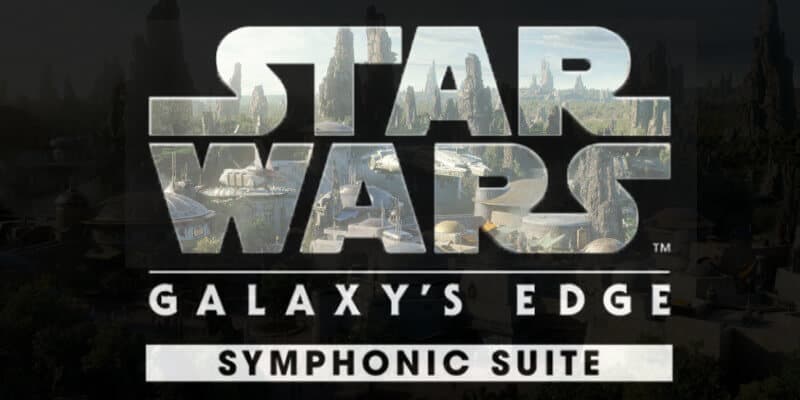 Of course, only the master of movie music could produce such a Force-worthy fanfare. Leaning on notes from prior “Star Wars” scores, John Williams wows fans once again with his brilliant mastery of music! 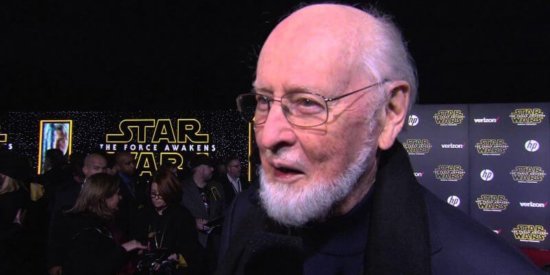 This May, Disney recently released the first full cut for its newest galactic adventure: Star Wars: Galaxy’s edge. Previously, hints of what this new symphonic suite might sound like were first revealed back in November (2018). Video depicted maestro John Williams cleverly crafting his talent for tunes. Spotlighting the sounds of the London Symphony Orchestra, an audio-only video emerged on Disney’s “DisneyMusicVEVO” YouTube channel on May 3rd.

“Star Wars: Galaxy’s Edge Symphonic Suite (Music Inspired by the Disney Themed Land)” is now available for streaming. Listen on Spotify, Apple Music, Amazon Music, Pandora, Google Play and more. At just under five minutes long, this new score adds to the already building anticipation for Galaxy’s Edge. For Force fans who must own a copy of Williams’ new single, it can also be purchased. iTunes, Amazon Music, and Google Play also offer a download version. 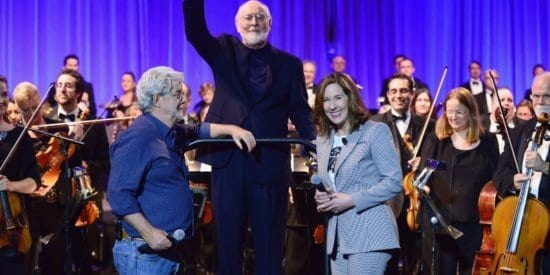 Star Wars: Galaxy’s Edge is slated to swoop into Disneyland (Anaheim) with an opening date of May 31st. Disney’s Hollywood Studios is next in line to journey into a galaxy far, far away on August 29th. Intergalactic commerce (restaurants and shops) dot the new land. Places like Oga’s Cantina and Dok-Ondar’s Den of Antiquities add to the theme. Two major attractions anchor the “Star Wars” themed land. Rides like “Millennium Falcon:” Smugglers Run and “Star Wars:” Rise of the Resistance are sure to delight fans of the franchise. 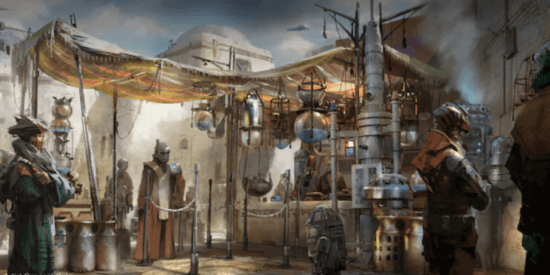 Be sure to keep a homing beacon set to Inside the Magic for all the interstellar information about “Star Wars: Galaxy’s Edge.” And MAY the Force be with you!