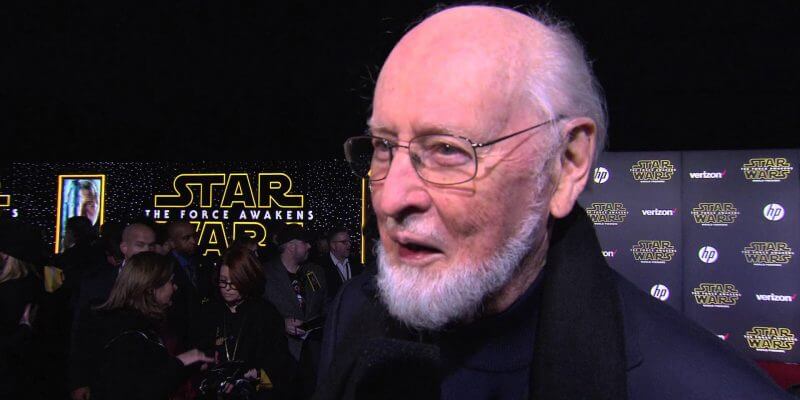 Entertainment Weekly got a preview of that score here.

We also learned there will be additional music coming from Williams for Galaxy’s Edge. We are still waiting to hear all of the music written for the parks but if the preview is any indication it is sure to be amazing. Additionally, we found out the names of the two new attractions coming to Galaxy’s Edge: Millennium Falcon: Smugglers Run and Star Wars: Rise of the Resistance.  To round it out the event previewed the coming Star Wars-themed hotel coming to Walt Disney World. 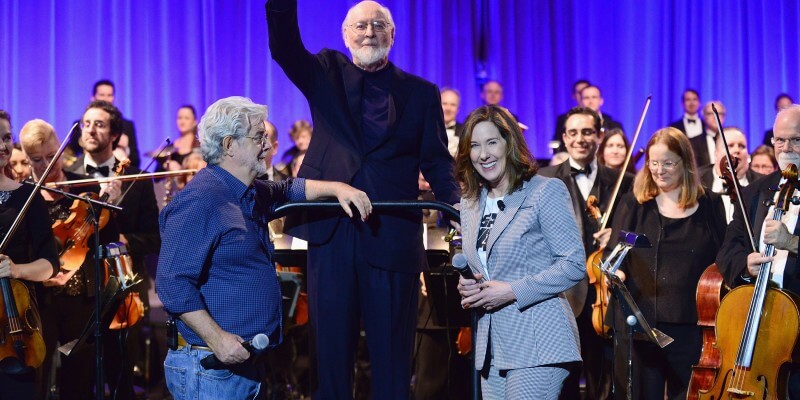 Stay tuned for more information from Bob Chapek’s visit to Orlando at both Destination D and previously at IAAPA which include exciting new details of Star Wars: Galaxy’s Edge attractions and coming Star Wars Resort.

What are you looking forward to the most with Star Wars: Galaxy’s Edge?

Comments Off on John Williams’ new score for Galaxy’s Edge