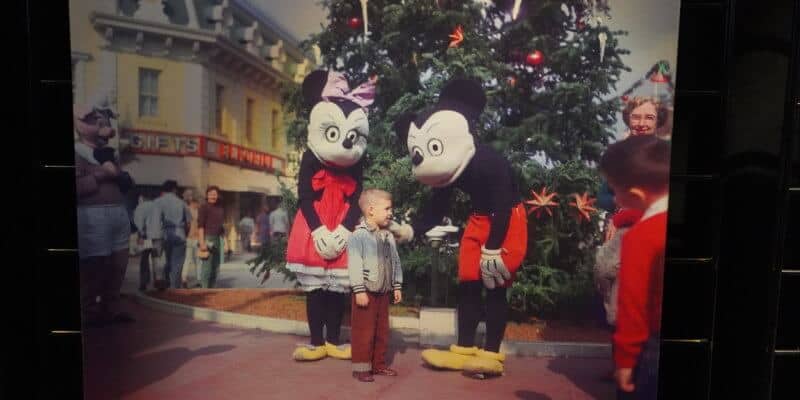 Take a look inside Mickey’s Magical Kingdoms Exhibit at D23’s Destination D, which is full of timeless pieces from the Walt Disney Archives, including original art, photos, and historic items from Disney Parks around the world.

Mickey Mouse has played an integral role in creating magic in the Disney Parks since the opening of Disneyland back in 1955. Mickey’s magic has taken shape through his show-stopping parade appearances, performances in unforgettable stage shows, and his many meet and greet opportunities. To celebrate this rich history of Mickey Mouse, the Walt Disney Archives has taken some of their favorite pieces that perfectly capture his past and assembled them in this exclusive exhibit.

Every Disney fan feels nostalgia for their favorite attractions that no longer exist at the parks, and they will appreciate these original ride posters, which were taken from their attractions after official closure. 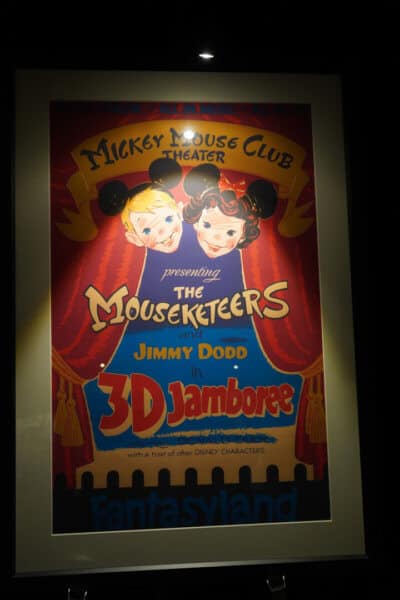 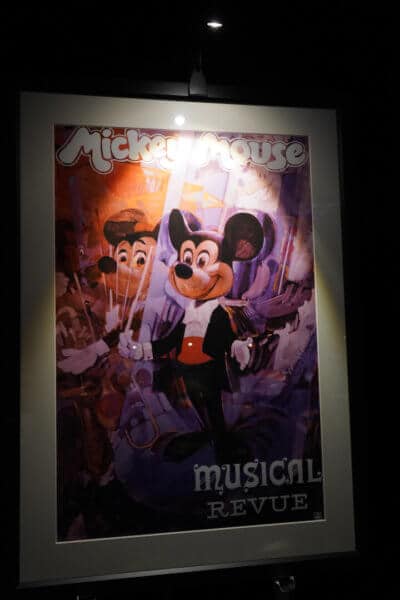 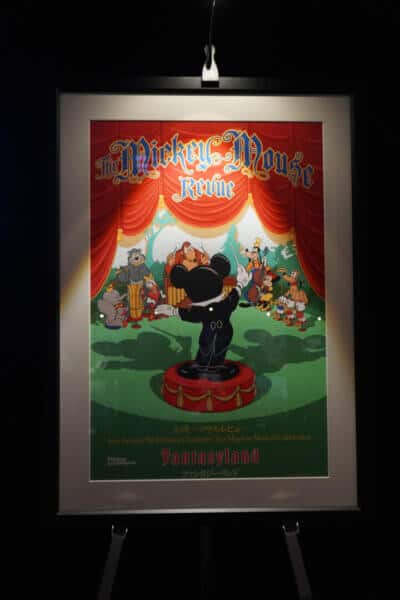 No visit to the parks is complete without the purchase of a Mickey ear hat. Featured in this exhibit are a few past editions of this beloved park accessory, including pairs from previous D23 Destination D events, Disneyland’s 50th Anniversary, Aulani, A Disney Resort & Spa, the Grand Opening of Shanghai Disney Resort, Sorcerer Mickey, and Figment. 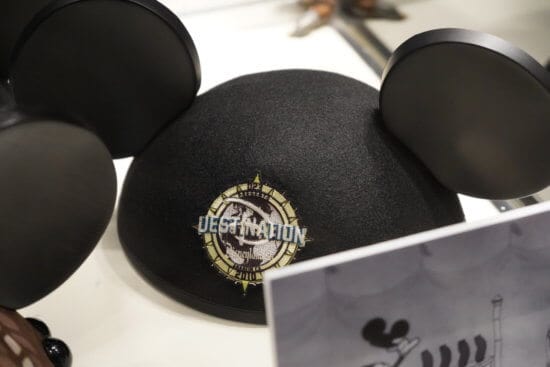 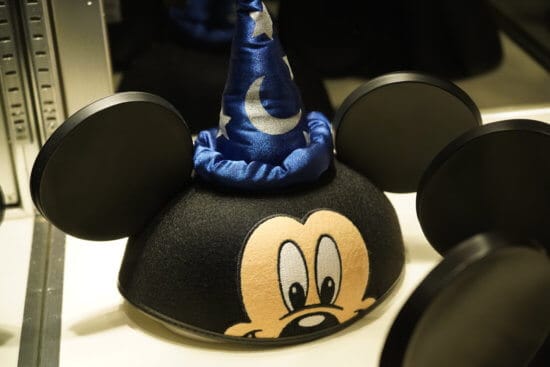 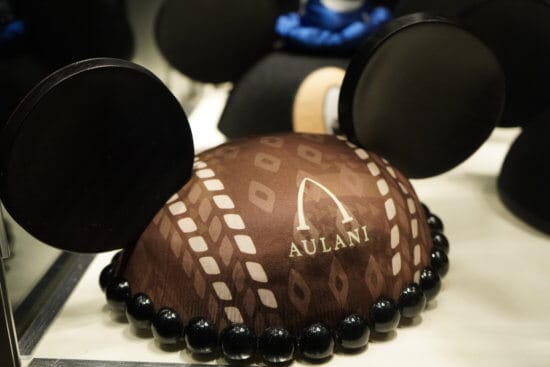 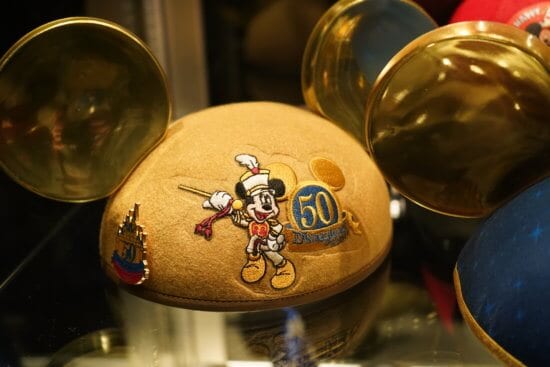 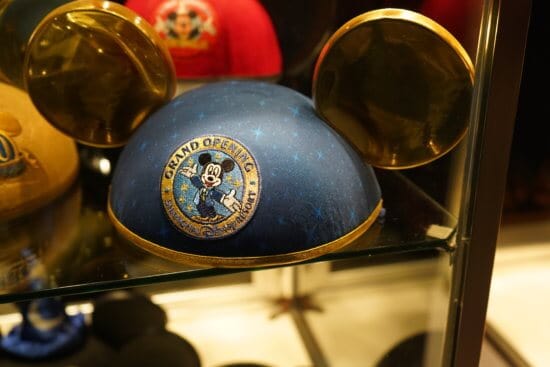 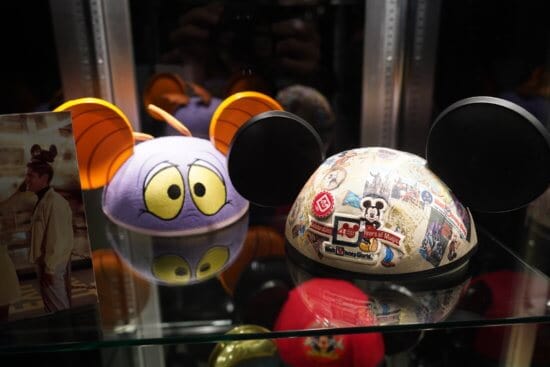 Walt Disney, the man behind the mouse, can be seen in a few portraits hung in the exhibit as well. Some of the portraits featuring the famous mouse and his maker capture Mickey and Walt on the Disneyland Rail Road and outside of Disneyland’s Sleeping Beauty Castle. 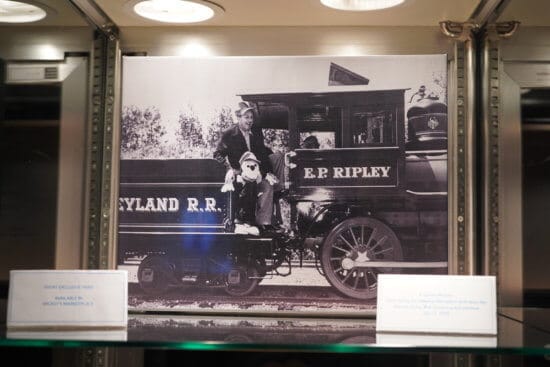 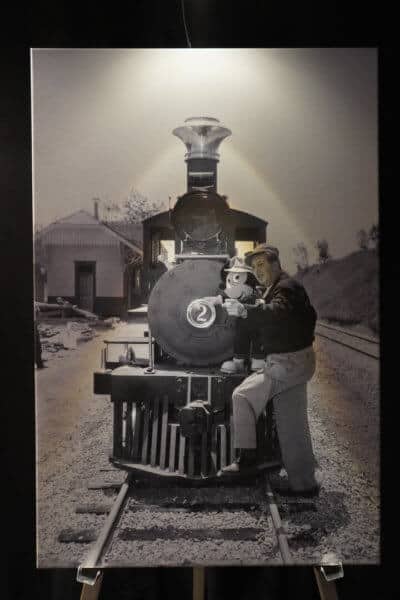 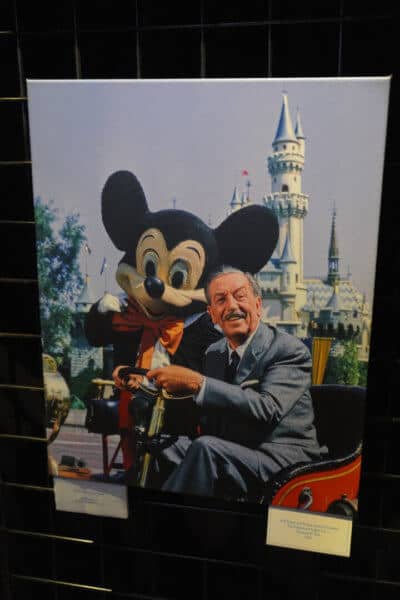 Where better to see Mickey Mouse than at the parks? Below you can see a few images from the exhibit featuring Mickey posing around the many different parks. Some feature Mickey solo and others show him with famous celebrities. 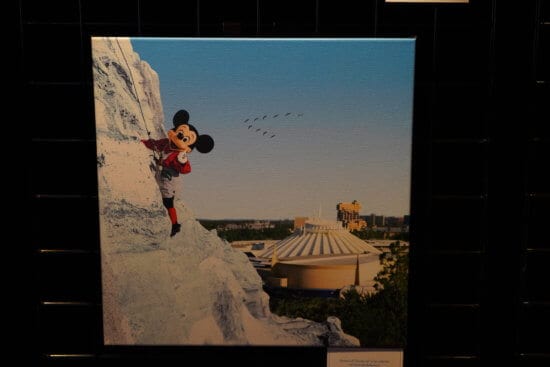 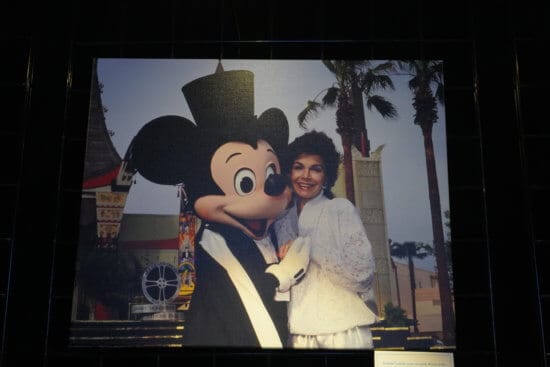 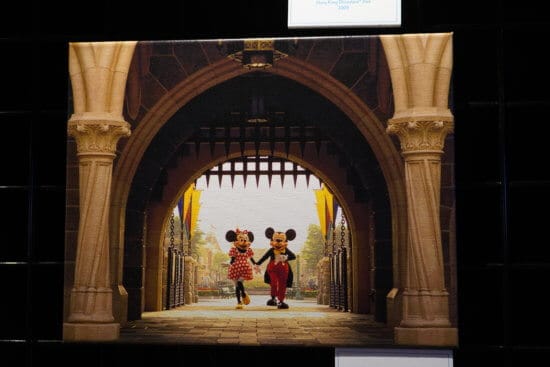 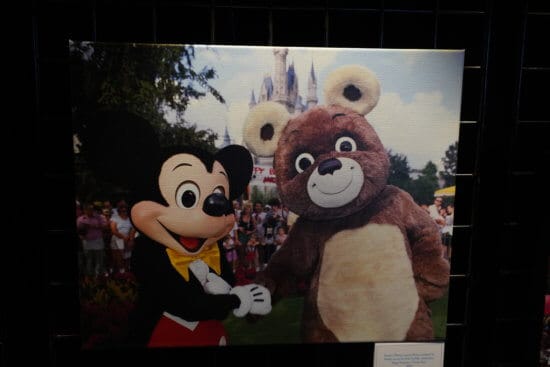 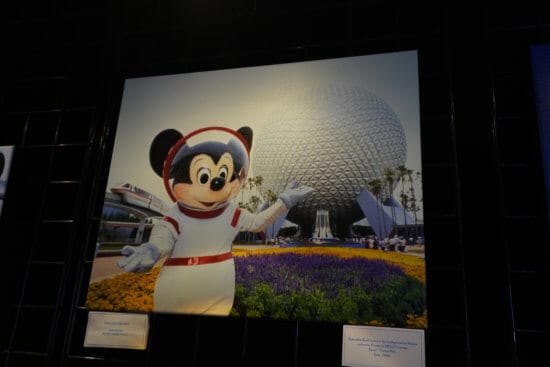 In addition to the exhibit’s many photographs, Mickey’s Magical Kingdoms exhibit also features original pieces of artwork, including drawings and sketches. 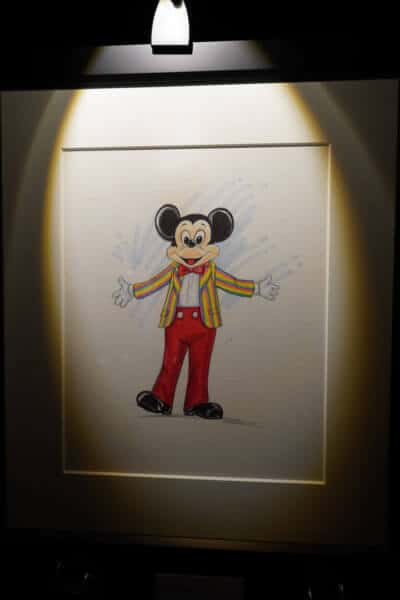 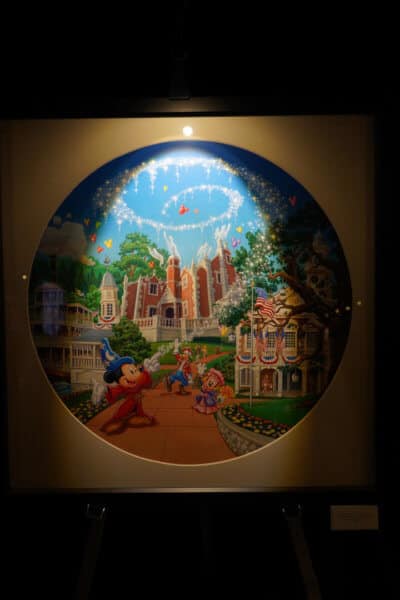 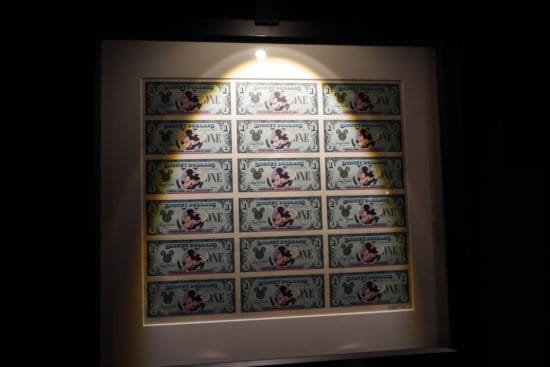 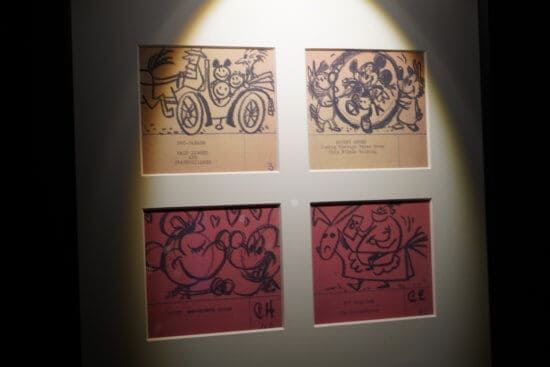 A few images that really stand out from the exhibit include these two showing Mickey and Minnie Mouse in their earlier character costumes while walking around the parks. Some could say the pair are almost unrecognizable in comparison to their look today. 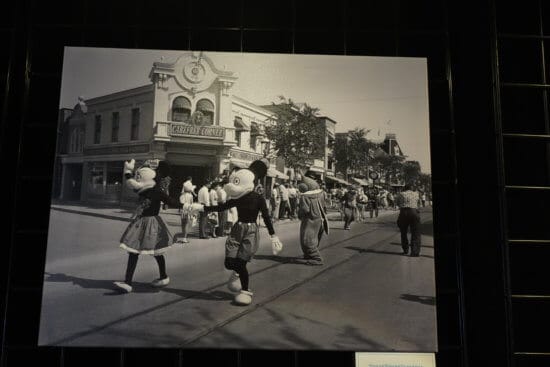 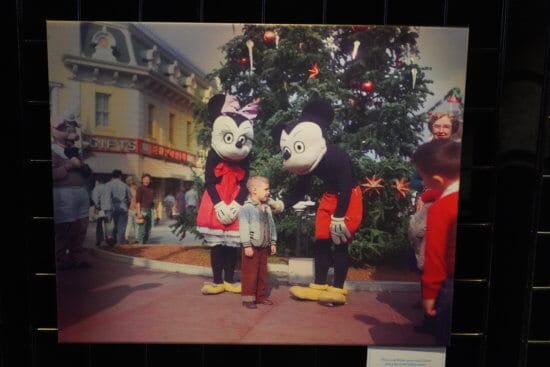 The Mickey’s Magical Kingdoms Exhibit at D23’s Destination D is now on display at Disney’s Contemporary Resort. The exhibit will continue today through November 18 during the D23 Destination D event weekend.

For more information about the exhibit and D23’s Destination D, be sure to visit the official website.

What are your thoughts on the images in the exhibit? Let us know in the comments below!