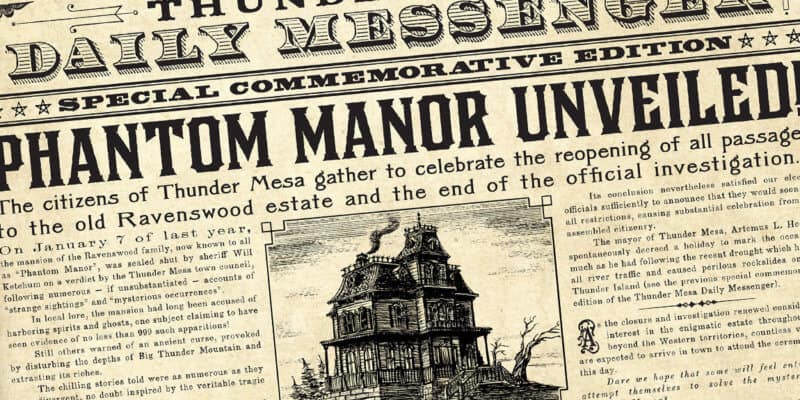 Phantom Manor is now back at Disneyland Paris and it is stunning! After a few days of soft openings for Annual Passholders and a special event reserved for less than 3,000 Passholders, influencers and Cast Members, Disneyland Paris‘s version of the Haunted Mansion has now re-opened to all guests.

Inside the Magic was among the first to film the all-new attraction before it was opened to the public. If you haven’t seen the new ride be sure to check it out.

As you will notice from the video one of the more controversial revisions was the ballroom audio track. And as indicated by the comments some of you left us on the Phantom Manor full POV ride video on Inside the Magic’s YouTube channel, many of you were disappointed with this particular change. Good news! You will be happy to know Disneyland Paris choose to bring back the original Phantom Manor score in the ballroom scene despite the fact this update had been in place less than 1 week. 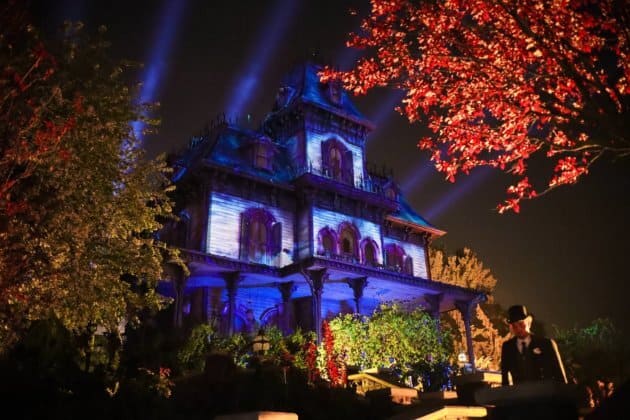 During the soft openings, many guests let Phantom Manor Cast Members know they were unhappy and did not enjoy the “new track” which departed from the prior Phantom Manor track that many of us knew and loved and instead “hurry back” to the original track from the Disneyland Haunted Mansion from which this ride is inspired. Commenters noted the Haunted Mansion score did not fit in Phantom Manor. Well, now everything is back to normal.

Another interesting side note, during the reopening event on April 30th, Disneyland Paris offered guests a collectible gazette in French and English just as they did two years ago for the Big Thunder Mountain big reopening ceremony. Unfortunately, as with many collectible items, this gazette was all over eBay the next day. This collectible is noteworthy as it shares the backstory of the closure and then re-opening of Phantom Manor.

Luckily, Disneyland Paris wants to include all fans in the celebration and has shared the attractions back story by re-releasing the collectible gazette online in high definition, which you can print at home for your own poster sized souvenir. 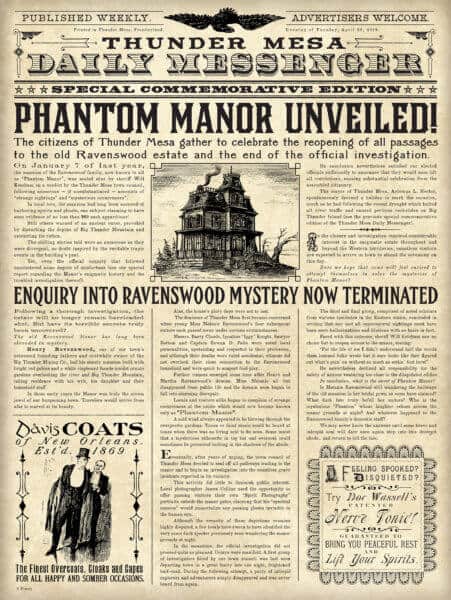 And here is the French version which feels more authentic given the attractions home is in Disneyland Paris (download in HD): We hope you enjoy reading about the reasons behind Thunder Mesa town council’s decision to seal shut Phantom Manor. Phantom Manor fans will no doubt want to dig into the details about Henry Ravenswood, one of the towns founding fathers, who resided in Phantom Manor. In true Disney fashion, the backstory helps give us all a more complete look at this truly unique attraction.