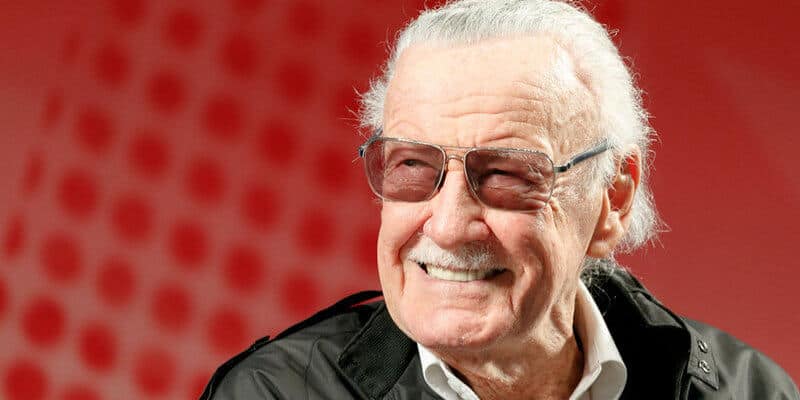 Stan Lee is one of the most beloved figures in the comic book world, not only because of his incredible success in the industry with Marvel Comics but also due to the fact that he helped start one of the largest series of superhero universe films known to date, which is still growing. It only makes sense that some of the legend’s fans would want to commemorate Lee in one of the most respectable and permanent ways possible: a memorial statue.

When Lee passed away last November, a small group of fans came together to campaign online in an attempt to get the City of New York to commission a memorial statue for the late publisher and it seems now that a petition for the proposed monument is gaining a lot of steam on the internet.

The group of fans created the petition on Change.org in hopes of getting the attention of some of New York City’s most prominent figures, capable of erecting the statue. Fans chose the famous city for the memorial statue as it was the original home of Lee, where he was born in December 1922. Lee lived in New York City with his wife Joan until they moved to Los Angeles in the early 1980s.

For those asking how large the petition has grown to, as of the morning of May 15, 2019, the petition has almost 92,000 signatures and it’s still growing. According to the website, Gourlay, the creator of the petition, is hoping it will grow to 150,000 in total.

“I’m starting this petition, because I have enjoyed and respected his work, like many others over the years, and think a statue in his honor would be right for keeping his memory alive,” says petition starter David Gourlay on the petition’s page

To sign the petition yourself, be sure to head over to Change.org

What are your thoughts on a statue for the late publisher? Are you going to sign the petition in support of the proposed monument for Stan Lee? Let us know in the comments below!