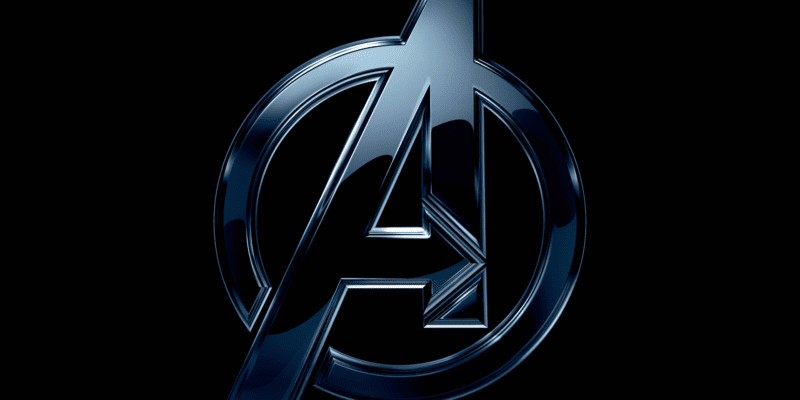 At the E3 Coliseum, Square Enix has released a trailer for the “Marvel’s Avengers” video game and we have to say it looks pretty incredible. Take a look below and see for yourself.

Although some of the characters seem slightly off, we were impressed with the action-packed scenes and vivid imagery in the game. And, we’re certain gamers and Avenger fans will be chomping at the bit to get their hands on this game.

Unfortunately, fans will need to wait for a year before they can experience this epic action-adventure game since its release date is May 15, 2020. The game can be pre-order for PC, Playstation 4 and Xbox One and will cost $59.99. Click here if you are interested in pre-ordering.

The news was revealed by the game’s official Twitter account called @PlayAvengers, which currently, only contains this one tweet and over twenty-one thousand followers. In the Tweet, the company shares that Square Enix’s E3 conference will take place on June 10 at 6 pm PT. Additionally, it also reveals the new game’s logo, a new take on the classic Avengers’ “A” with the arrow.

Tune into Square Enix Live E3 2019 for the worldwide reveal of Marvel’s Avengers.

According to IGN, soon after the official account shared this Tweet, Geoff Keighley followed up the news with a Tweet announcing that a showcase will be shown at his E3 Coliseum show on Tuesday, June 11.

As for what details will be revealed of the game on June 10 is unknown. However, we’d like to assume it would be the game’s official release date, preorder information or in-depth gameplay details.

Not many details have been revealed in the past about this project, other than the fact the game would be connected to the “Avengers.” The game was officially announced in January 2017 alongside a short teaser, which referred to it as the “Avengers Project.” In the teaser, fans saw some of the Avengers’ iconic weapons, including Captain America’s shield.

However, following this reveal, the game company stopped talking about the game almost completely. At least, until now. If this game is anywhere near as exciting as the film franchise, then there hopefully is a lot of exciting things in store for it!

What are your thoughts on a new video game based on Marvel’s Avengers? Let us know in the comments below!