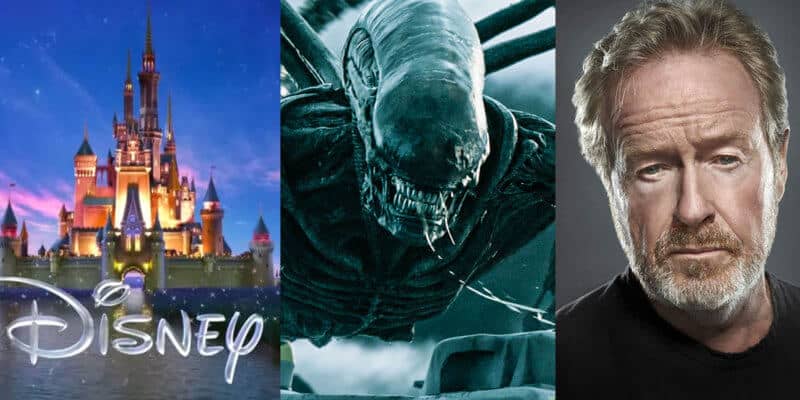 20th Century Fox’s “Alien” film shook the universe when it premiered in theaters 40 years ago and it seems Disney and Ridley Scott don’t want to let this epic saga die. In fact, they actually want to help it “evolve.”

In a new report from Variety, which looks back at the original “Alien” film, now celebrating its 40th anniversary, the franchise’s future is discussed. Specifically, in this report it references “a third prequel, which (Ridley Scott) will direct…” which this report says is currently “in the script phase.”

Now that Disney and Fox have merged, Alien has become a part of the Disney family and back in April at CinemaCon, Disney confirmed that the company was going to be moving forward with “the franchise.” Although, what the company planned to do with the franchise was unknown.

However, from this report by Variety, and a recent interview Scott took part in with Comicbook.com, where he admitted to be in talks with Disney of where the franchise could go next, it might be safe to assume a new film series could be in the pipeline. Although, as of now, Disney has not confirmed it for sure.

“The alien [origin concept] is uniquely attached to Mother Nature,” Scott explained in an interview with Comicbook.com earlier this month. “It simply comes off a wood beetle that will lay eggs inside some unsuspecting insect. And in so doing, the form of the egg will become the host for this new creature. That’s hideous. But that was what it was. And you can’t keep repeating that because the joke gets boring.”

“Go on, leave that behind, and see where it can evolve,” Scott added. “So we’re looking where we’re going to evolve.”

What are your thoughts on a possible revamp of the “Alien” films into a new movie series? Let us know in the comments below!