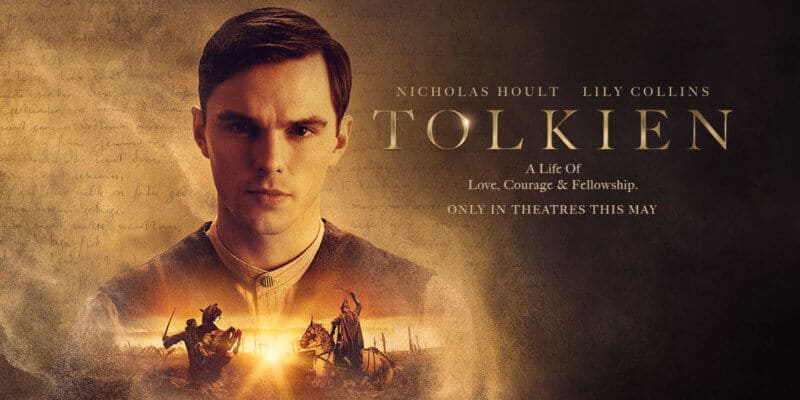 A new report claims that “Tolkien,” a new biographical drama by Disney about the early life of the famed author and English professor John Ronald Reuel Tolkien deliberately understated the role of the author’s Christian faith in his personal and professional development.

According to Fox News, the film took Disney two years to make and promised to draw fans of the literary giant, who inspired the record-breaking “Lord of the Rings” movie trilogy franchise. However, from this report, it’s believed that the film might have represented the author’s professional life on screen but left out his deep religious faith and upbringing, which is believed to have been a major influence in the author’s famous writings.

According to the film’s director, Dome Karukosi, when discussing Tolkien’s religious faith and its representation in the film, the director stated: “Religion is so internal, it’s difficult to visualize. It’s like watching an encyclopedia.”

The director went on to explain that attempts to portray Tolkien’s faith didn’t work out as planned and also came off as “boring” in some scenes. In the end, these parts of the film didn’t make the final cut.

According to Fox News, J.R.R. Tolkien’s father died when he was just 4-years-old and his mother also passed when he was 12. After losing his parents, the author and his brother were raised by Father Francis Morgan, a Roman Catholic priest who was living in England. The two boys reportedly celebrated Mass with the prelate each day.

If Tolkien grew up with the influence of a priest raising him and his brother, it is understandable this type of upbringing would shape his writings in some way. However, it’s believed this film did not portray how instrumental this influence really was to the writer. Because of this, it could be fair to say that the movie might not have given audiences a proper look at a major part of the author’s life.

Writer Paul J. Batura of Fox News writes, “Tolkien’s life can no more be explained without his Christian faith than the history and miracle of America can be told and understood absent the influence and faith of the Founding Fathers.”

The writer continued that what happened to “Tolkien” is something that occurred with “A Wrinkle in Time,” another one of Disney’s recent films by a Christian writer, which Batura says, “deliberately excised the original author’s faith.”

Do you think Disney did “Tolkien” an injustice by taking out scenes depicting the author’s Christian faith? Let us know in the comments below!