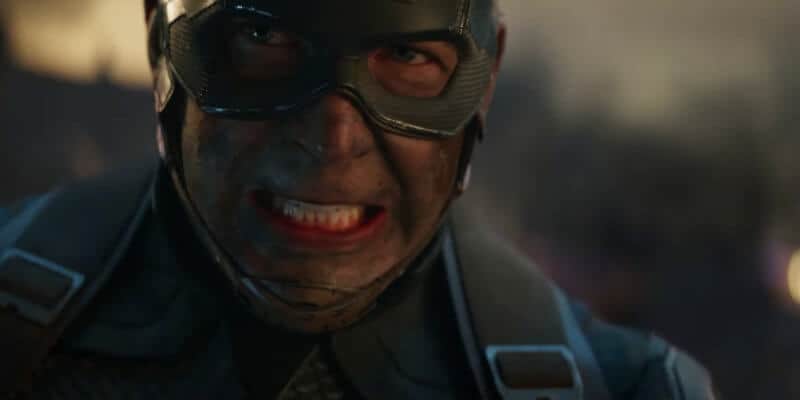 The hype for “Avengers: Endgame” has slowed down quite a bit as the film has officially been in North American theaters for a full week. However, it doesn’t mean more details of the film aren’t worth obsessing over, including news that the film’s epic final battle scene was originally much longer than the version that made it to theaters.

Yes — you heard that right, the epic final battle scene in “Avengers: Endgame” was, in fact, much longer than what fans saw in theaters. And according to the film’s writers, the footage is currently sitting in Marvel Studios on the editing room floor.

“We wrote and shot an even longer battle with its own three-act structure,” Endgame writers Christopher Markus and Stephen McFeely candidly revealed during an interview with the NY Times.

According to Games Radar, the final battle between Thanos and Earth’s Mightiest Heroes included all of them taking a breather midway through in an earlier version of the script. However, according to McFeely, this didn’t work out as well as the writers thought it would.

However, the writers did feel a few of the now deleted paused action scenes did work for the film. But, as Markus points out, it “Required them to find enough shelter to have a conversation in the middle of the biggest battle.” So, yeah, probably not the most practical situation for a scene of this nature.

Whether or not these deleted scenes will ever make it to the public is unknown as neither Markus or McFeely commented on their whereabouts. However, we’d like to assume that the deleted footage could make it to the film’s Blu-ray release.

Do you want to see the deleted footage from this epic battle? Let us know in the comments below!