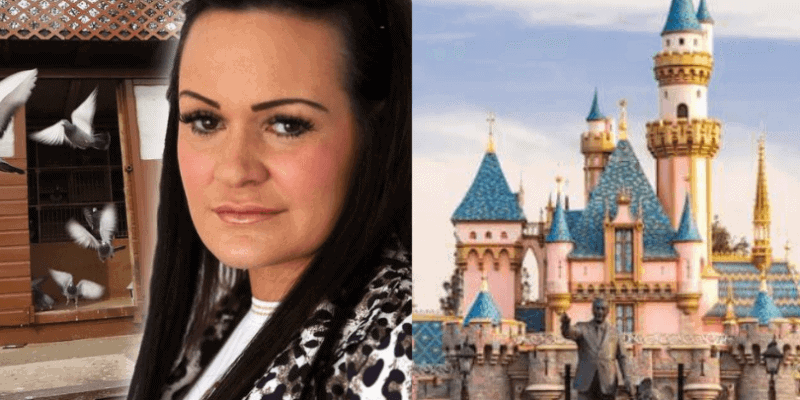 A U.K. mom and her kids may be getting the vacation of a lifetime thanks to two strangers.

ChronicleLive reports that Tanya Davies, 32, of Walker, U.K., is battling cancer for the second time. As a mom of two, Davies wishes to spend the rest of her life making memories with her sons, Ben and Jack, who are just 14 and 8 years old. Now, not long after Davies was told her cancer is terminal, two U.K. men have made it their mission to raise enough money for Davies and her family, even though they have never met her.

Gary Edwards and David Renwick have spent weeks organizing a giant pigeon auction, in which they have persuaded bird fanciers around Great Britain to auction off their own pigeons in order to raise money for Davies and her family to go someplace amazing, like Disneyland. Edwards and Renwick, who are pigeon fanciers themselves, feel that if they are able to help Davies in any way, they should.

“I read the story in the Chronicle and just thought, ‘What if that was my daughter?'” Renwick said.

So far, they have raised hundreds of English pounds (equivalent to even more U.S. dollars) in funds to support Davies and her family. They hope that the money will be enough to send Davies and her sons on the vacation of a lifetime to none other than the Happiest Place on Earth, Disneyland.

“Whatever we raise, though, we just want her to be able to make memories,” Renwick said.

Edwards and Renwick’s auction to benefit Davies and her family will take place this Thursday, April 18. If you would like to donate to the cause, Renwick has shared his phone number: 07748690536.