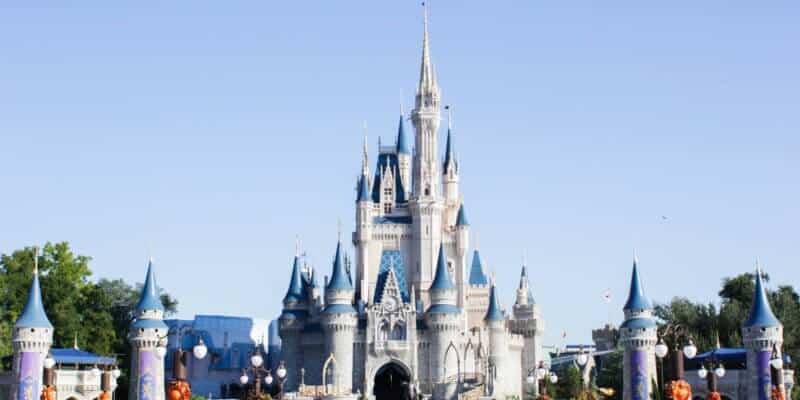 Leaders of the Vertical Church in Chesapeake gave their word and are delivering on their promise of keeping a woman’s dream of taking her kids to Walt Disney World alive after she’s passed away.

First reported by WTKR, Shelli Carrington, a stage 4 breast cancer patient suffering from an infection over the holidays was hoping to get out of the hospital as leaders from her church were putting all of the Christmas offerings this year towards a trip for her and her kids to Walt Disney World. It was Shelli’s lifelong dream to take her kids, ages 11, 20 and 24 to Walt Disney World.

“She got an infection and just wasn’t able to fight it off and took a very sudden and dramatic turn,” said Brian Owens, the lead organizational pastor at Vertical Church.

According to WTKR, Carrington had been diagnosed with breast cancer three years ago and on Sunday, after complications from the infection, the 49-year-old mother of three passed away.

Owens said Shelli told him before she died that no matter what happened to her, she wanted her kids to take the trip. “They had never been able to take a vacation as a family, and it was really important to her that they get to do that,” said Owens.

“The community response to the initial story a couple weeks ago was incredible. We not only met our goal of $10,000, but we actually surpassed it.” said Josh Butcher, the lead teaching pastor at the Church.

WTKR reports that Butcher and Owens said Shelli’s kids, along with another relative, are going on the trip to remember their mom. They are hoping to take the vacation this February or March.

“When they’re laughing and having a good time, they’re going to remember their mom and everything that she meant to them,” said Owens, “She was a great lady.”

It’s been reported that any additional funds left over from the family’s trip to Walt Disney World will be put towards Shelli’s 11-year-old son’s college education.