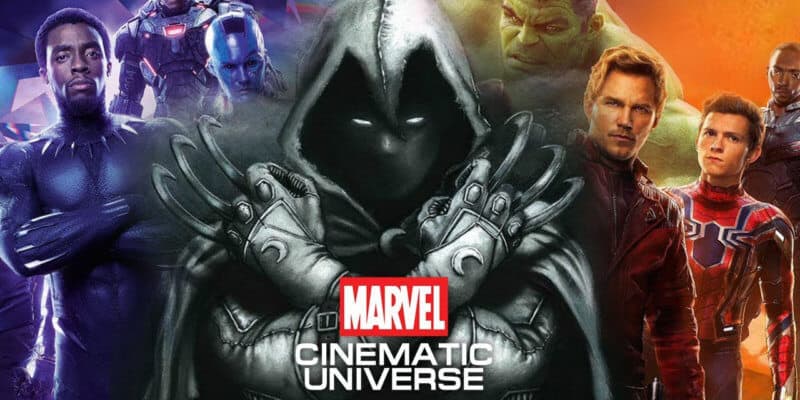 This past weekend’s release of “Avengers: Endgame” marked the end of over a decade of films and now all fans have left is the future to look forward to. However, what the future entails is still unknown. A new report tells of wishful thinking from an “Avengers: Endgame” writer who would like to think the future could include Marvel Comics’ Moon Knight.

In a recent interview with The New York Times, screenwriters Christopher Markus and Stephen McFeely were asked about what films they’d like to write next. The two revealed there wasn’t a plan in place for them just yet. However, Markus revealed that Moon Knight is someone he’s been interested in bringing to the MCU for a while.

“We really do just know what you know,” Markus said. “They’re doing The Eternals, which is a property I know next to nothing about. We’ve been here, trying to set this contraption running. Were we to take another one on, you can’t increase the scope or the stakes from where we are at the moment. We’d have to shrink it back down, do an origin story. There are deep-bench characters where I’m like, if you roll that guy out, I couldn’t resist. There is a great Moon Knight movie to be made, but I don’t know what is.”

This is not a confirmation by Markus that Moon Knight will definitely be included in Phase 4 of the MCU. However, there is a good chance that these characters and stories have not all been finalized just yet.

Kevin Feige, Marvel Studios President, has teased little bits of what’s to come in the next phase of the MCU. Although, he’s never mentioned anything about Moon Knight. This doesn’t mean the possibility isn’t there but it also doesn’t mean the likelihood of the character being brought to the big screen is very high either.

In December, Ross Marquand from AMC’s “The Walking Dead,” revealed that if given the opportunity, he would be game to take on the role of the expert detective/superhero. “But on the off chance that that character — I don’t know if he’s out of the MCU, or if he’s free to roam, or whatever — but if he doesn’t come back, I would love to play Moon Knight,” Marquand told fans.

Do you want Moon Knight to come to the MCU? Let us know in the comments below!