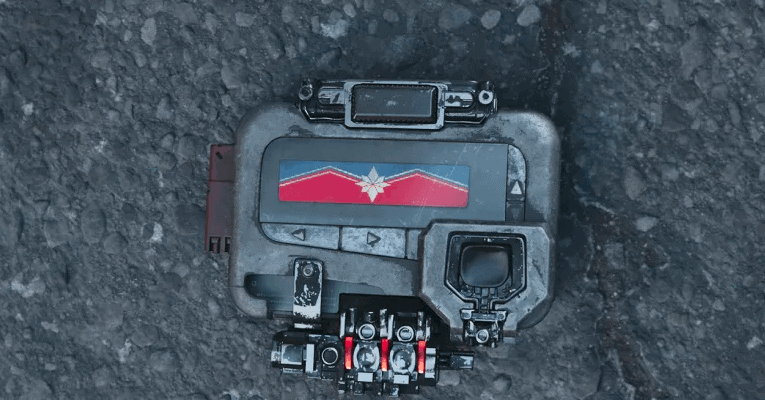 Above the “Captain Marvel” clip, you can watch the end-credits from “Ant-Man and the Wasp,” which was released in July 2018. This scene also ties directly to “Avengers: Infinity War” and features Scott Lang, Hope van Dyne, Janet van Dyne, and Hank Pym. While Lang is in the quantum realm harvesting energy, the other three disappear, leaving him trapped. We still have no idea how Lang escapes in order to join the fight in “Avengers: Endgame.”

The rest of this thread on Marvel Studios’ Twitter account includes the end-credits scene from almost every movie going back to “Iron Man” (2008). It’s interesting to see the evolution of these scenes, starting with Nick Fury telling Iron Man he’s not the only superhero in the universe. To re-watch these end-credits scenes before it all comes to a head in “Endgame,” visit the Twitter thread below.

From the end credits to the endgame…

You can catch “Avengers: Endgame” in theaters starting April 26.

Comments Off on Watch these Marvel end-credits scenes to prepare for “Avengers: Endgame”