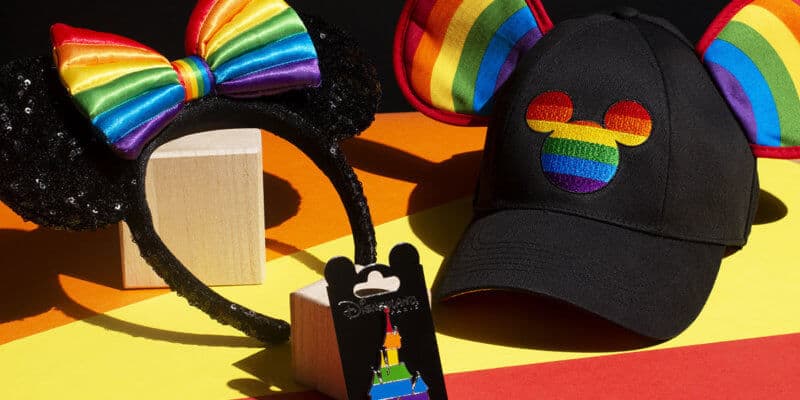 June 1st is Magical Pride night at Disneyland Paris, a new special event celebrating diversity. This night will he held at the Walt Disney Studios Park in Disneyland Paris from 8PM to 2AM.

A special night with special moments

Like every special event hosted by Walt Disney Studios Park, there will be special moments that guests can only enjoy during this event. On the main stage in front of Tower of Terror guests will have a blast with headlining acts Years & Years and Corine in concert, plus a DJ Set with Boy George.

Guests will also have the chance to ride the following attractions : 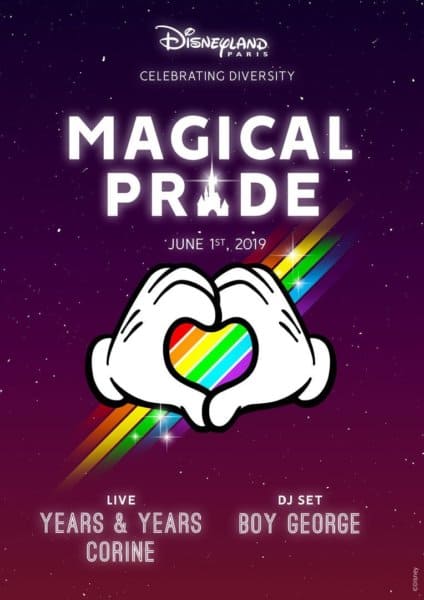 If you are interested in coming to the Magical Pride, be sure to book your ticket here or reach out to Inside the Magic’s favorite vacation planners Academy Travel. 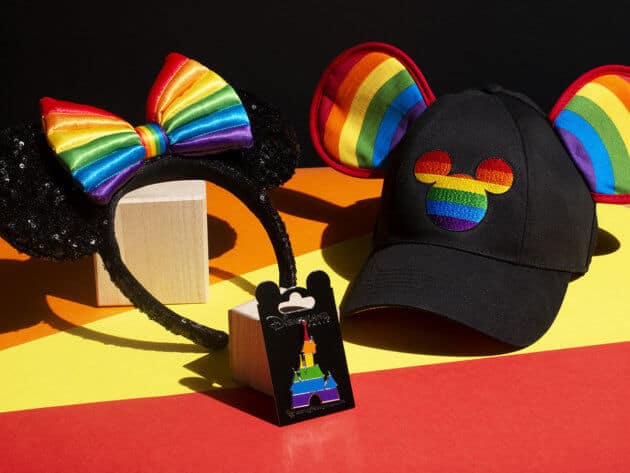 The Disney Ears will probably become the must have of this summer at Disneyland Paris as the hype on my Instagram has been huge since I added them to my account. And what about this Limited Edition Jumbo Pin’s! Aren’t they wonderful? 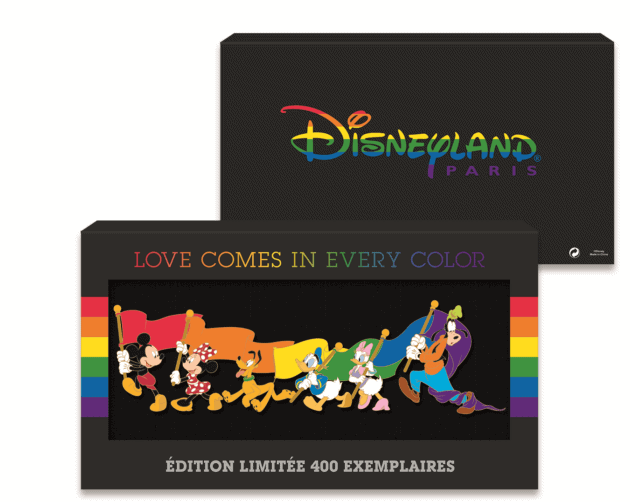 These items will be launched initially at the Disneyland Paris Parks but then may become available on the french ShopDisney. More items are expected and will be released soon. So let’s keep in touch.