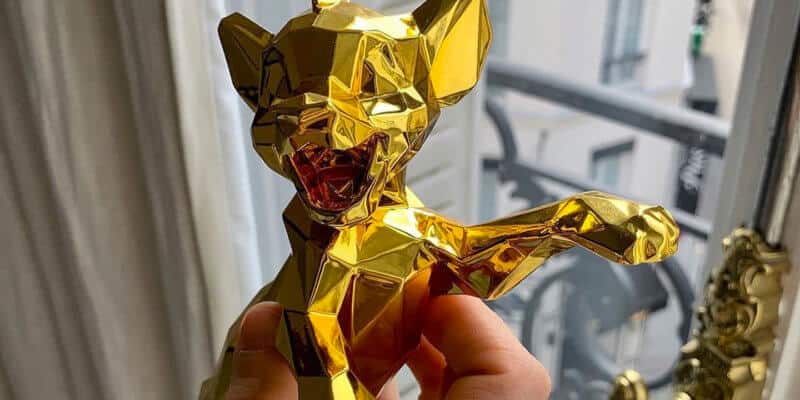 “Lion King” fans can pick up new merchandise dedicated to “The Lion King: Rhythms of the Pride Lands” as well as “The Lion King” and Simba-themed fashion and lifestyle merchandise. Among the many new items coming we got a sneak preview of a particularly special collectible coming soon.

French artist Richard Orlinski, who is already known for creating a Mickey Sorcerer’s Apprentice collectible in 2017 for Disneyland Paris 25th anniversary, has returned with a new statuette set to be released with the new Lion King Festival which every guest will want to buy – Simba! This adorable statuette will have everyone roaring.

Richard Orlinski is no stranger to Disneyland Paris art collectors having previously released a Mickey Sorcerer’s Apprentice statuette which is available for purchase on ShopDisney France now for only €49.00. 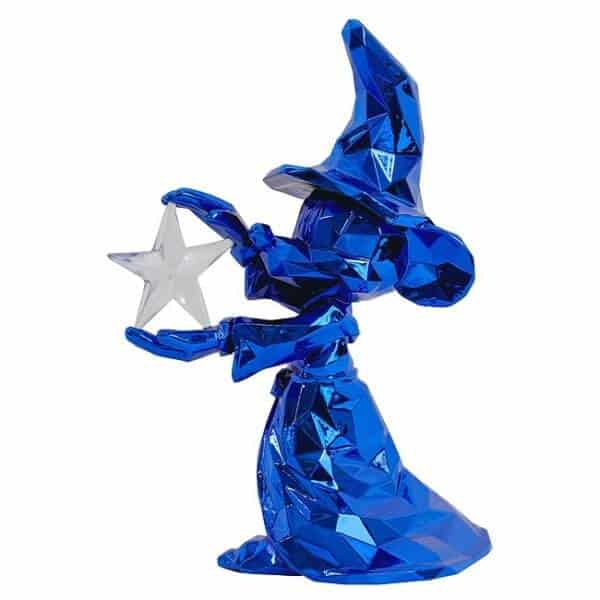 These collectibles are sure to delight fans around the world and for those of you fortunate enough to visit Disneyland Paris this summer don’t miss your chance to pick one up.

If you want to visit The Lion King and Jungle Festival in Disneyland Paris we suggest you consider Academy Travel to book your vacation. An Authorized Disney Vacation Planner can alleviate the stress of planning a trip to Disneyland Paris. Inside the Magic recommends Academy Travel, and you can click here for a no-obligation travel quote.

Comments Off on New limited edition Simba by Richard Orlinski