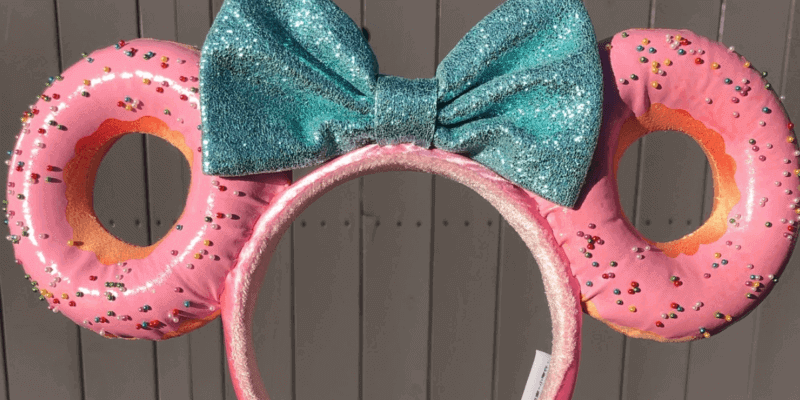 A new bill signed by Gov. Ron DeSantis would allow theme parks, museums, restaurants, hotels and other public locations with large crowds to take found lost goods and, after 30 days, sell them indirectly from an affiliated charity.

According to Orlando Sentinel, this new bill’s original goal was to ban these places from selling these found goods. However, due to a special clause in the bill, these locations now have the ability to sell these items once they move through the proper channels.

The current procedure for when lost or abandoned items are found at these public places is that they are to be turned over to police, who then have to hold onto the items for 90 days before selling, donating or using them for official business. Although, under this new law, these places would be exempt from the law if they wish.

This new law would allow these companies to hold onto their lost and found items for 30 days and then donate them to charity. Although, when most think of charity, one would probably think the item would be going to someone less fortunate. However, this new law specifically states that “the bill allows the charitable institution to sell or dispose of donated property.”

As Orlando Sentinel points out in their original report, the law does not state that the charity that receives the lost items from a theme park, museum or other included location has to be separately owned from the exempt location.

Speaking hypothetically, under this new bill, if the Disney Parks held onto its lost and found items for 30 days and then decided to donate them to their own 501(c)3 charitable organization, they could then choose to sell these items and keep the profits.

“I would like to think that wouldn’t happen, but there is that potential that could happen,” said state Rep. Evan Jenne, D-Hollywood to Orlando Sentinel. Jenne voted for the bill in the House Commerce Committee and, just like every other lawmaker in the legislature, voted to send the bill to the governor. (The bill passed the House 114-0 and the Senate 38-0.)

“For the most part, I don’t think it was the thrust of the bill,” Jenne continued. “I don’t think Disney World is looking to create a side business selling lost cell phones — or Sea World, or Busch Gardens. Whomever.”

The chances of Walt Disney World moving to create its own charitable organization where they would look to sell all of their Minnie Mouse ears and popcorn buckets from Lost & Found seem unlikely. However, the possibility is still there for them, including the many other theme parks, restaurants, hotels, museums and other included public places in Florida.

What are your thoughts of your favorite theme parks possibly selling your lost goods back to you? Let us know in the comments below!