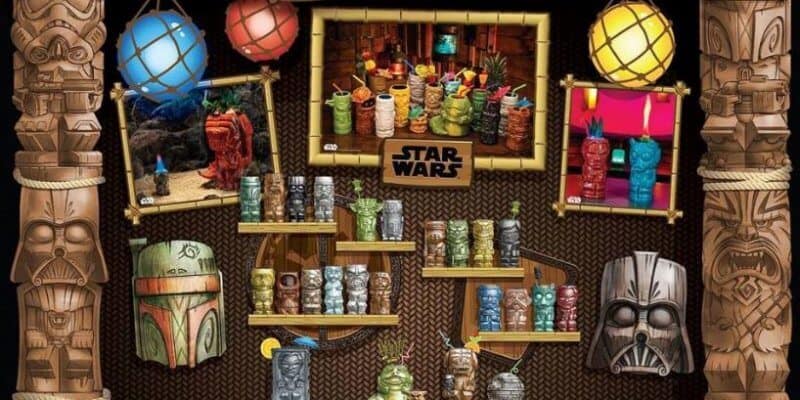 Geeki-Tiki invades Star Wars Celebration in Chicago with a host of hot tropical collectibles inspired by the galaxy far, far away. A not so long time ago, Beeline Creative parent company introduced this star system to Star Wars tiki mugs and now they’re ready to make the jump to hyperspace again.

Featuring a throwback to early 80’s Star Wars action figures, the Force is strong with a highly coveted set of 18 mini muglets, all safely stored in a retro Darth Vader carrying case (tiki style, of course). This figurative nod is only the beginning as Geeki Tikis has a ton of treasures to turn loose in Chicago this week. 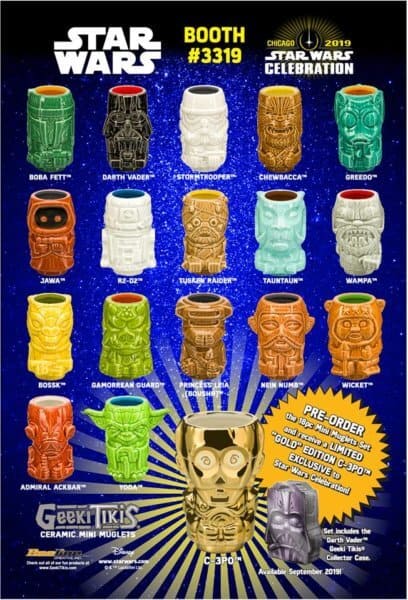 Topping off the Tiki-powered products from Beeline is an adorable set of 18 mini-muglets. These shot-glass-sized lounge-ready mini glasses represent players from the original trilogy. They can serve small drinks or be stacked for a tiki totem pole. Adding to the hip hyperspace hoopla, the entire set arrives in a tiki-fied Darth Vader collectors carrying case. Lucky fans who pre-order at Star Wars Celebration will be treated to an exclusive limited “gold” edition C-3PO muglet as part of the set. Other familiar faces include Stormtrooper, Tusken Raider, Bossk, Jawa, Chewie, Greedo, Gamorrean Guard, R2-D2, Ackbar, Boba Fett, Boushh/Leia, Vader, Nien Nub, Wampa, Tauntaun, Wicket, Yoda, and of course, C-3PO. The entire set, including the Vader carry case, will set Star Wars fan back $180.00 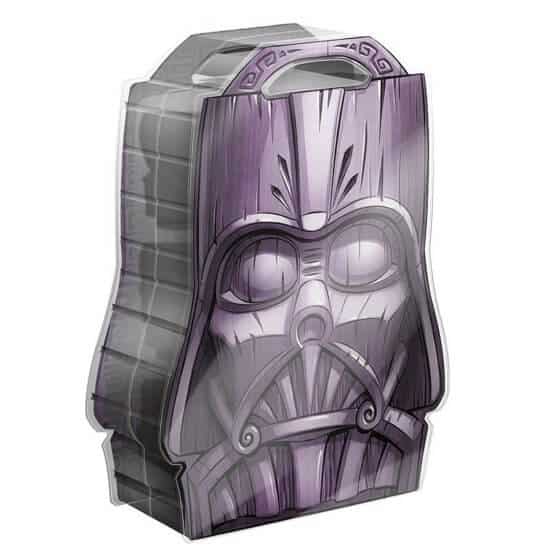 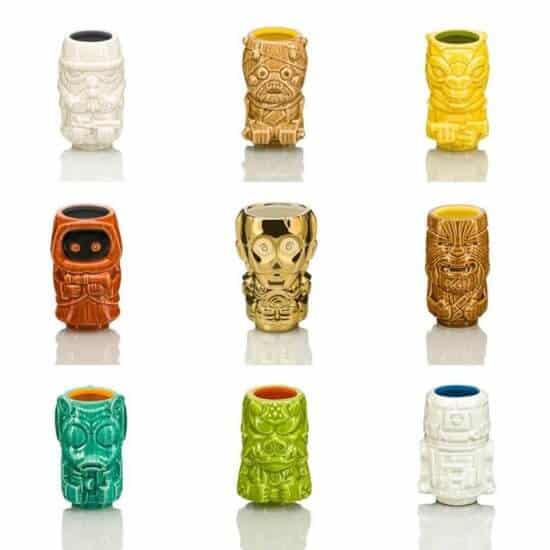 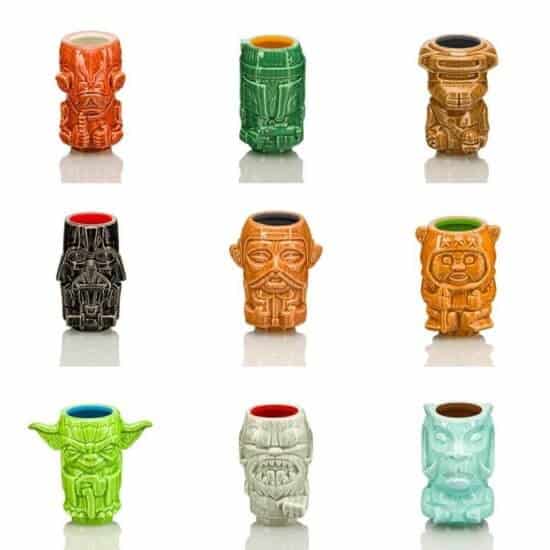 In addition to the special Star Wars muglet set, Geeki Tiki celebrates Star Wars with several other special collector opportunities.  Attendees to Star Wars Celebration will not only want to stop by the Geeki Tikis booth (3319) but also check out more from the company at other locations across the show floor (as listed below). 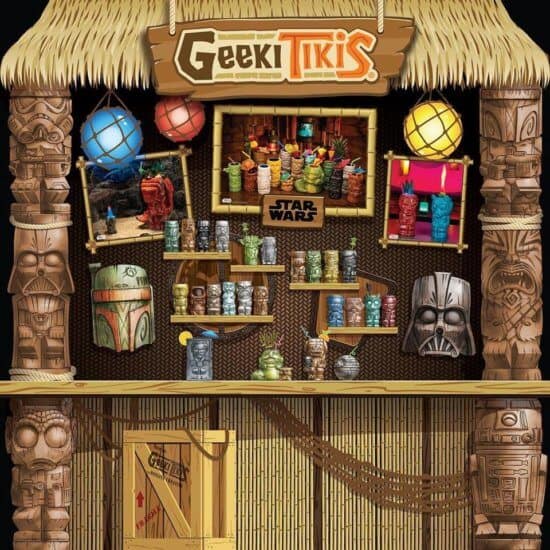 The full-sized Falcon mug is accompanied by her famous pilots.  In the form of 1 oz. Mini muglets, Han and Chewie join the iconic vessel ensuring the best beverages in the galaxy. This limited-edition ceramic set will be available for pre-order at the Geeki Tikis booth (3319) for $100 per set. 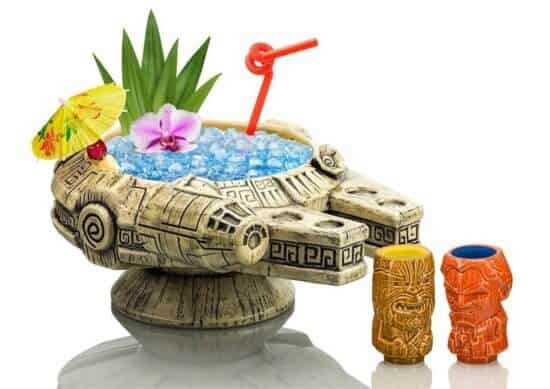 Also lounging at booth 3319 is this set of 4 tiki-style Star Wars coasters. Fans might need to use the force to project themselves into purchasing position, as this earthenware/cork collection of 4”x4” coasters is limited to only 100 sets. Yoda, Darth, R2-D2 & group coaster sets will take $40 US Earth dollars to obtain. 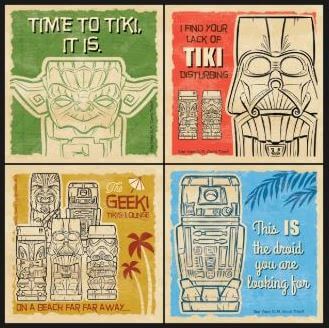 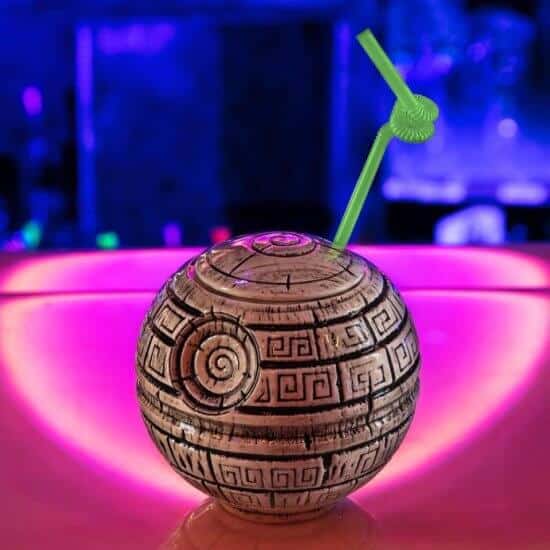 Also found lurking at the TOYNK booths (1942 & 2623) are the tiki mug version of Han Solo (red mug) and Greedo (teal mug). This Star Wars Celebration limited edition set requires $50 for ownership. After that, it’s up to the purchaser to decide who shot first. 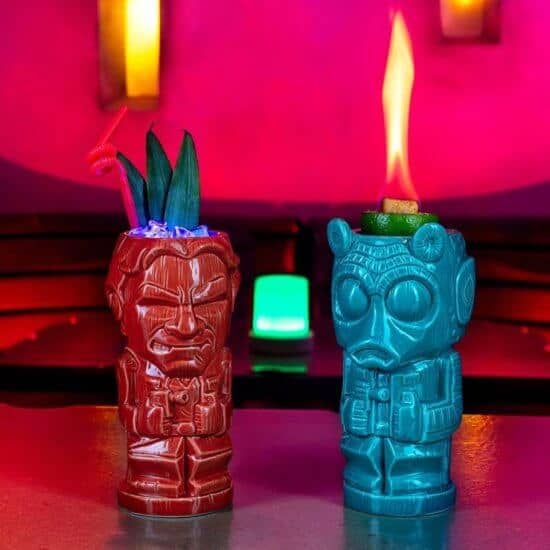 Out of Jabba’s palace and designated for collecting at the official show store, is the Geeki Tikis Rancor Set. This $60 exclusive to the “Star Wars Celebration Official Show Store” set features a 45oz Rancor with a bonus Luke Skywalker Mini Muglet. 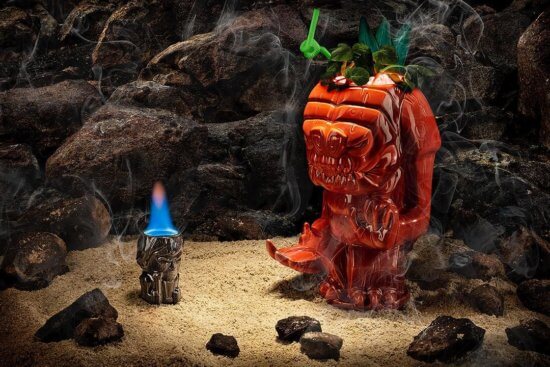 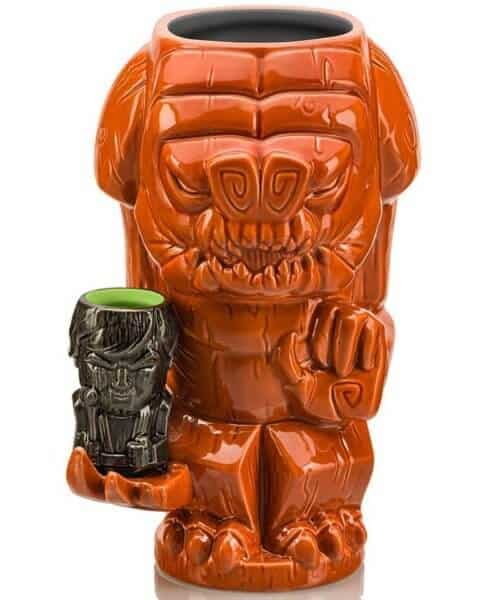 These treasures from Geeki Tikis are only the tip of the Wampa’s ice palace. Geeki Tikis will also have their plastic Tiki Tumblers at a special Star Wars Celebration price of $12.99 each or 2/$25 (while supplies last). 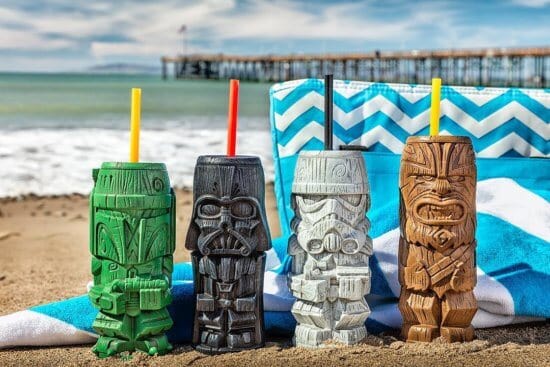 Be sure to keep the com-link open for more hyperspace transmissions as Inside the Magic brings all the Force-fueled fun that is Star Wars Celebration.