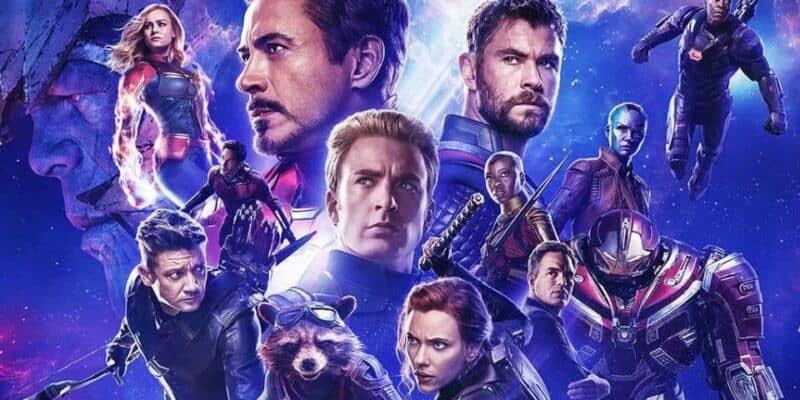 Just the other night, “Avengers: Endgame” had its world premiere in Los Angeles with a star-studded event, which was quickly followed by a flood of respectable fans with spoiler-free responses on social media. And among these many posts came news that the film did not contain a post-credits scene.

“Avengers: Endgame” is one of the biggest movies of all time, and it comes following a long list of major films that all contain post-credit scenes. But, now it appears “Avengers: Endgame” is not one of them. Now of course, at this major event, the world premiere of the film, it appears that after the film ended the credits were cut off for a speech by the cast. However, some are saying that even when the film hits theaters Thursday night, the film will not include a post-credit scene.

According to a popular leaker on Twitter, Daniel Richtman, claims the reason the premiere audience wasn’t shown any post-credit scenes was because there simply isn’t any. Richtman stated in a tweet that, “After talking to a few people can now confirm – NO POSTS CREDITS SCENES in Endgame. Just so you know.”

After talking to a few people can now confirm – NO POST CREDITS SCENES in Endgame. Just so you know #Endgame

It’s also been reported that media screenings of the film have also not included a post-credits scene, as reported by John Campea in the tweet below.

So, no post-credits scene for Avengers Endgame at either the Premiere last night nor the press screening today. However, it did sort of feel like they specifically cut it out for our screenings and may be there when the film opens. So maybe they're there and maybe they're not.

For those fearful of spoilers but also curious of what other people online are saying, we went ahead and did a quick search of Twitter to see what the outcome looks like from those who may have seen the film in other countries, like China, where the film is already showing. At this point, it appears that the general consensus is the film does not appear to have one.

What are your thoughts on “Avengers: Endgame” possibly not having a post-credits scene? Let us know in the comments below!