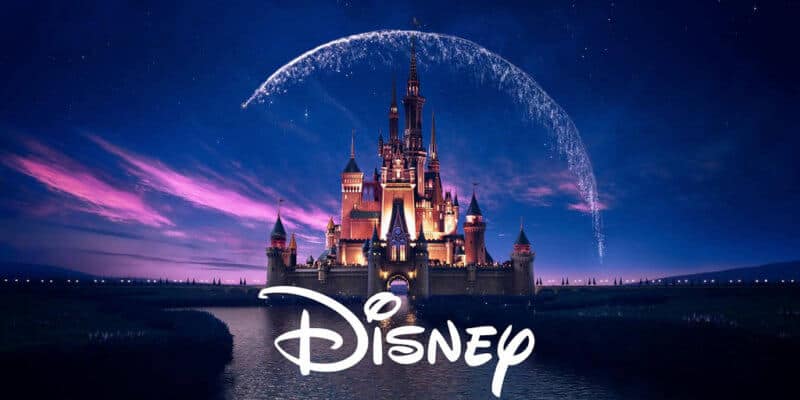 In a new report, it’s been found that Disney might be looking to make a big leap into the gaming world with the possible acquisition of Korean PC and mobile gaming company Nexon, which could set the company back $13.2 billion.

This report comes from Korean newspaper The Central Times, which claims that Nexon Chairman Jung-ju Kim, who owns a 98% majority share of the company, recently approached a “high-ranking Disney representative” in order to strike a deal that would absorb all of Kim’s shares in a massive takeover of the gaming company.

According to Comicbook.com, the current chairman has been looking to sell his large stake in the company since the beginning of this year, which reportedly is when a shortlist of suiters were drawn up. It’s been said that Kim is a big admirer of Disney and it wouldn’t be that big of a surprise if the chairman leaned in their favor.

Nexon was founded in 1994, employs almost 7,000 people and maintains about 80 titles in the region, making it a big player in the gaming industry and in South Korea and Japan. The company has its hand in a lot of things, but it’s most known for publishing the MapleStory series and its presence in the mobile space.

Why Disney would be interested in acquiring the gaming company is unknown. The company could pose as a lucrative investment that could make money on its own for Disney or it could serve as a starting ground for the company to expand into these Asian regions or the mobile platform market.

According to Comicbook.com, neither Disney or Nexon has commented on the possibility of the acquisition. As with all business deals, this may never come to pass. However, if the deal were to go through, it could also be a massive leap into the gaming industry by The Walt Disney Company.

What are your thoughts of Disney possibly purchasing Nexon? Let us know in the comments below!