Now that Tim Burton has returned to direct Disney movies (“Dumbo), what would other animated classics look like under his command? Enter Andrew Tarusov and his version of some classic characters from the Walt Disney Company, Burton style.

Weird, whimsical and deliciously dark themes pervade these peculiar pictures. From Marvel superheroes to familiar faces of children’s fairy tales, Tarusov even includes a few other pop culture icons in his imagery. 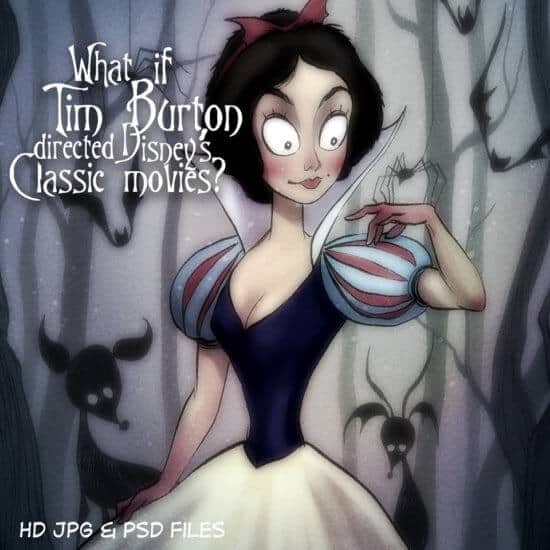 Imagine Jack Skellington moving past Christmastown and taking over Walt Disney Studios.  Along with classic Disney characters, properties like Star Wars and Marvel morph into creepy cool versions in the style of Tim Burton.  These re-imagined renditions are the work of Russian artist Andrew Tarusov. 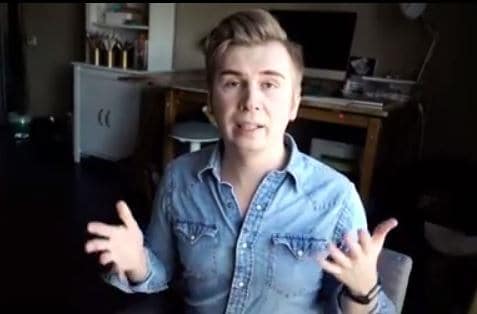 The 33-year-old artist relies on his ten-year tenure in the film industry to fuel his passion for pin-up, comics and animation. Now residing in Los Angeles with his wife Tarusov has worked with publications like “Cosmopolitan,” “Maxim,” “Rolling Stone,” “Time,” “USA Today” and MTV.

A Darker side of Disney

While Tim Burton may have just directed a live version of “Dumbo,” these other iconic animated amazements depict Burton’s darker style. In addition to the images below, Tarusov also crafted Burtonesque images of Aladdin and Jasmine, Dumbo, Ariel, and “101 Dalmations.” 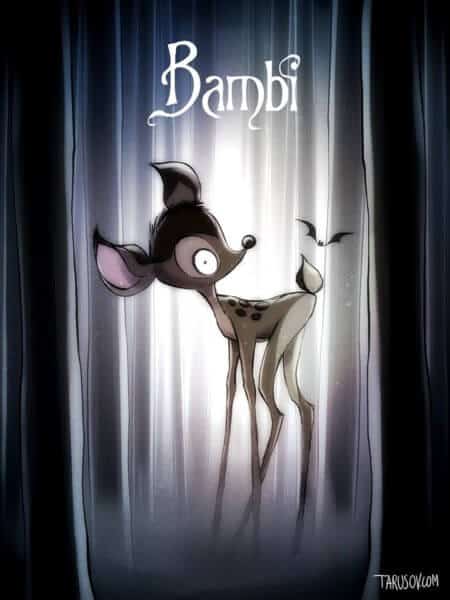 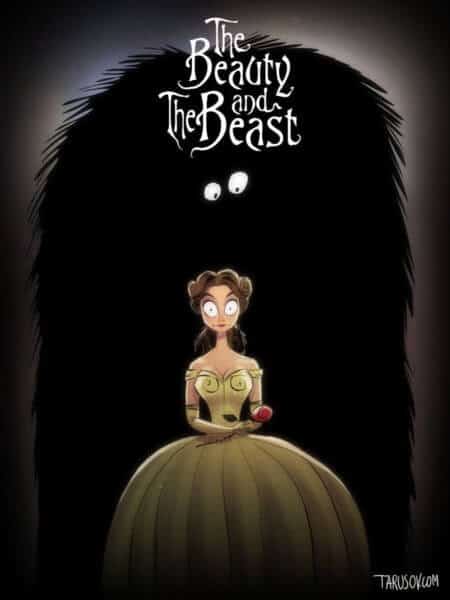 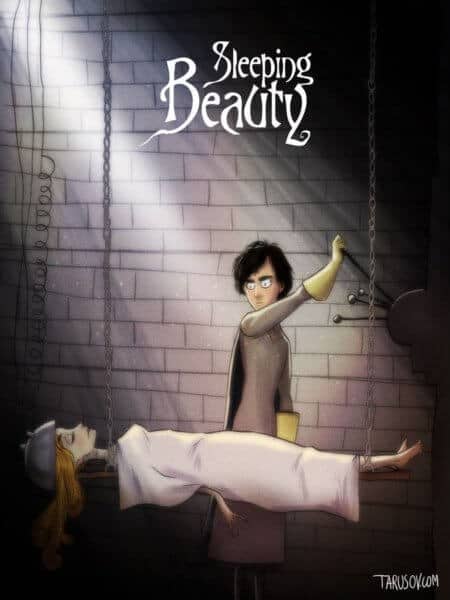 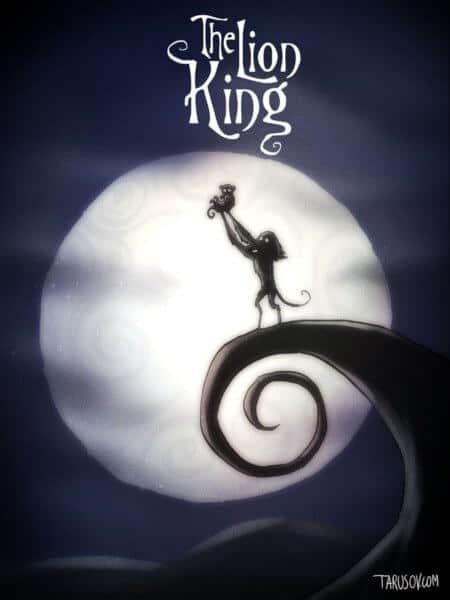 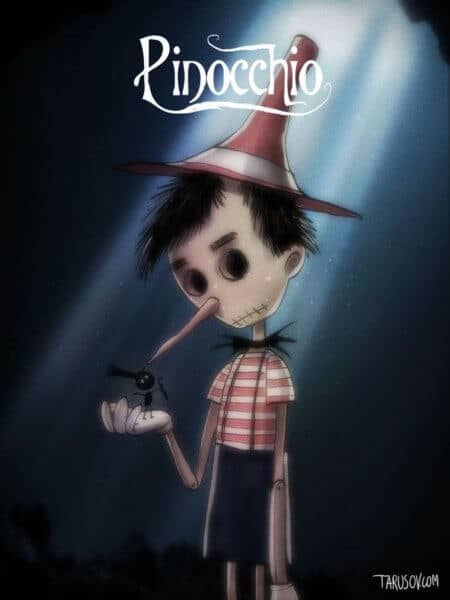 Imagine if the Avengers returned to Disney+ as a new animated series directed by Tim Burton. Whimsically macabre impressions of just such a collaboration, created by Tarusov, give us a glimpse into this realm.  Heroes like Wolverine, Thor, Spider-Man, Iron Man and Hulk appear as if they were part of a twisted tale told by Burton. 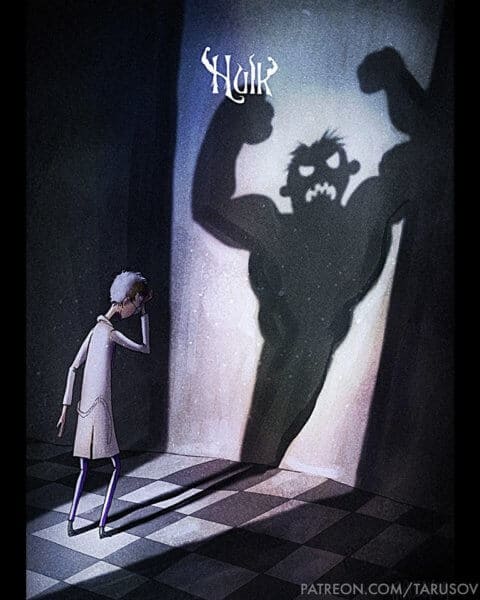 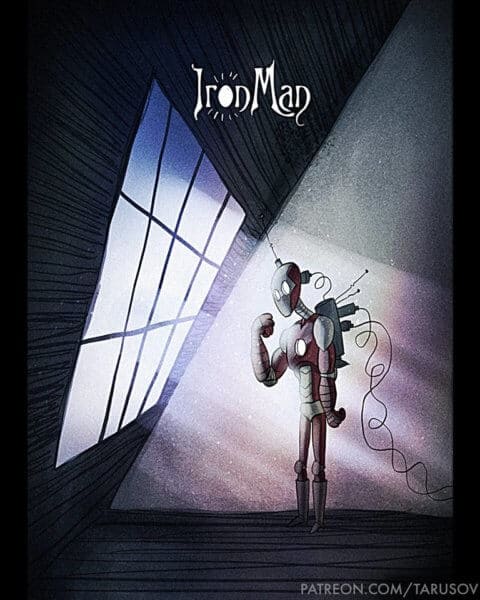 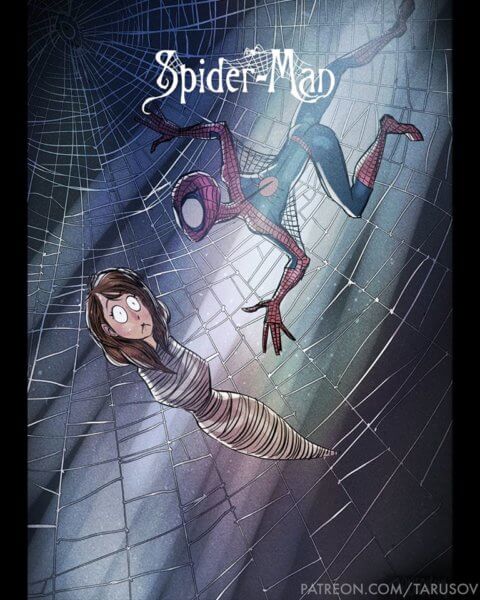 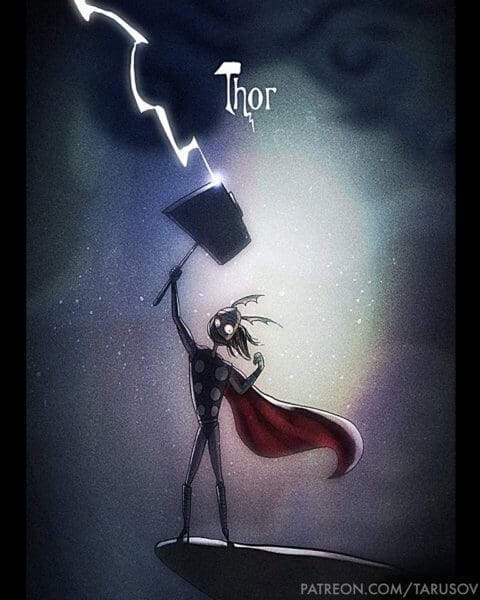 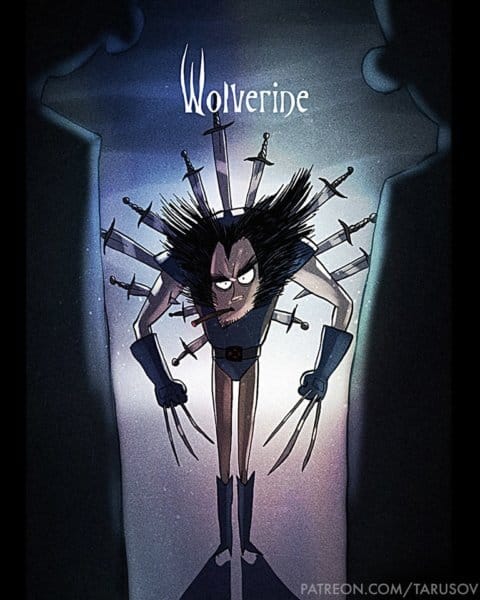 The Force of Fear

Turning to the dark side, Andrew Tarusov transforms Star Wars heroes and villains into spooky, stylized selections seemingly sliced from the mind of Tim Burton. Oh, what fun an animated series in this style could be! 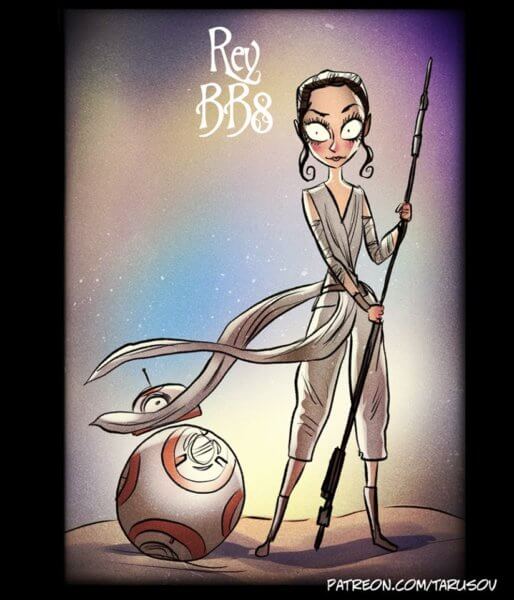 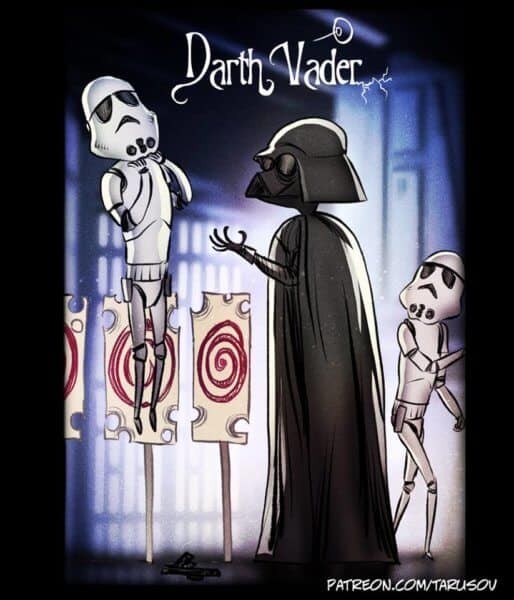 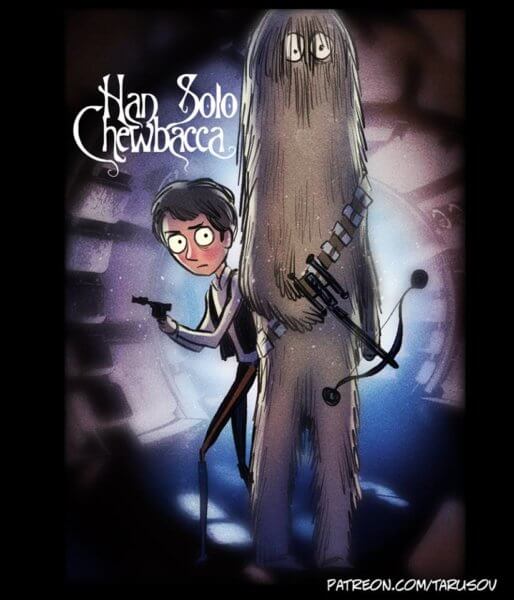 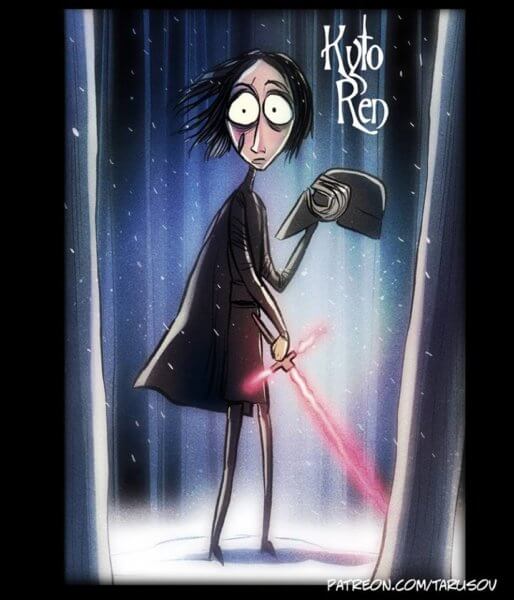 Source and images: Andrew Tarusov’s Website and Facebook page
(note, as Mr. Tarusov is also a pin-up artist, some content on these sites/pages may not be suitable for all audiences)