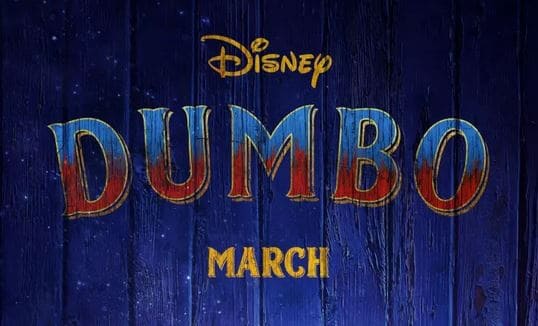 Today, Tim Burton is a well-recognized name the entertainment business. Feature films like the forthcoming remake of Disney’s “Dumbo,” as well as cult classics like “The Nightmare Before Christmas,” ensure Mr. Burton remains in the spotlight.

A California native, Mr. Burton started making films at an early age. While studying character animation at California Institute of the Arts, his student film “Stalk of the Celery Monster” earned him an apprenticeship with Walt Disney Animation. 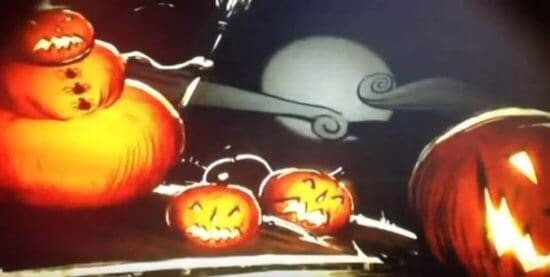 Timothy Walter Burton was born in Burbank, California on August 25, 1958. Like so many creative types growing up in the sixties and seventies, his backyard 8mm movie making hobby ultimately lead to his work in the industry as an adult. Since his earliest known film (“The Island of Doctor Agor”) was constructed at the age of 13, it should be of little surprise that the student film “Stalk of the Celery Monster,” landed him an apprenticeship at Walt Disney Animation Studios.

Though uncredited, Burton contributed to Disney movies like “The Fox and the Hound,” “Tron,” and the “The Black Cauldron.” His first foray into stop motion animation for Disney emerged, in 1982, as a tribute to Vincent Price in the black and white short “Vincent.”

Though it only appeared once on the Disney Channel (Halloween 1983), the kung fu driven feature “Hansel and Gretel” was his first live-action production for Disney. This was followed, in 1984, by another live action short film, “Frankenweenie.” Ironically, in that he would later return to the same story as stop motion animated feature for the company (2012), Burton was fired from the Walt Disney Company because they assumed his work was too terrifying for children.

Tim Burton’s separation from the Walt Disney Company was, however, short-lived. In 1991, under the umbrella its “Touchstone Pictures” label, Disney released “The Nightmare Before Christmas.” Burton produced, instead of directing, as he was tied up filming “Batman Returns.” Of all the Disney – Tim Burton films, this was arguably the most successful if not recognizable feature. “Nightmare Before Christmas” was re-released in 3D over several Halloween seasons and enjoys a healthy merchandising life as well as a strong presence within Disney’s theme parks.

Since “Nightmare Before Christmas” Tim Burton has collaborated with the Walt Disney Company on several projects. These include stop motion animation movies as well as live-action features:

Fans of Burton’s dark and whimsical brand of genius can check his website, or drop by Las Vegas this fall as “Tim Burton @ The Neon Museum will feature his works from 10/15/2019 – 2/15-2020. In Los Angeles and New York City, a Tim Burton themed bar, “Beetle House,” entertains fans. 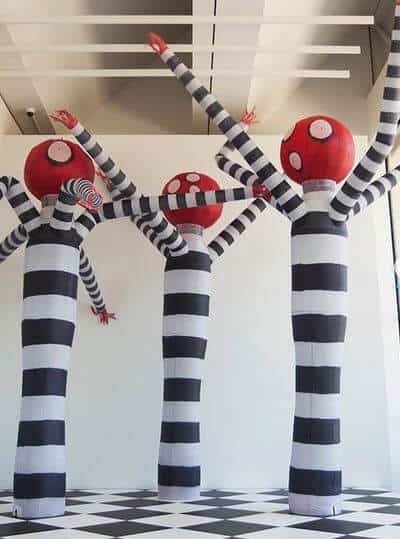 What is your favorite Disney/Tim Burton collaboration? Please share your thoughts in the comments (rhyming optional).