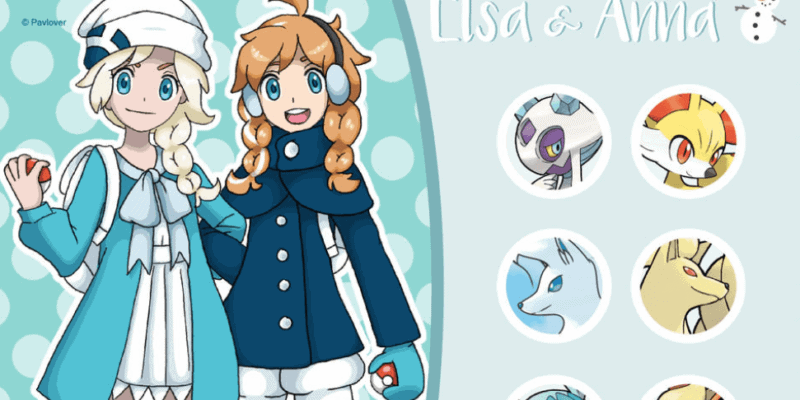 Disney films are filled with creative storylines and unique characters. So when we come across some amazing artwork inspired by our favorite Disney icons, we have to share it with you. We’ve seen Disney Princesses reimagined as Hogwarts students and Avengers heroes (and we’ve even shared what Disney Princess would look like if they were created by Tim Burton!). But here’s a mashup we haven’t seen yet: Disney and Pokémon.

That’s right, Pokémon fans! Your favorite fandoms have collided and the result is pretty adorable. A DeviantArt artist by the username Pavlover has been creating these amazingly detailed works of art inspired by Disney and Pokémon. These illustrations are a cute and fun balance between iconic Disney characters (including both princesses, villains, and underrated characters) and the well-known Pokémon style.

Each Disney character is depicted as a Pokémon trainer with their own collection of Pokémon that correspond to the characters’ personalities, qualities, or film, making the artwork super convincing. By the looks of these characters, we’re itching to have a Disney-Pokémon TV show!

Take a look at all of the Disney characters reimagined as Pokémon trainers in the artwork below: 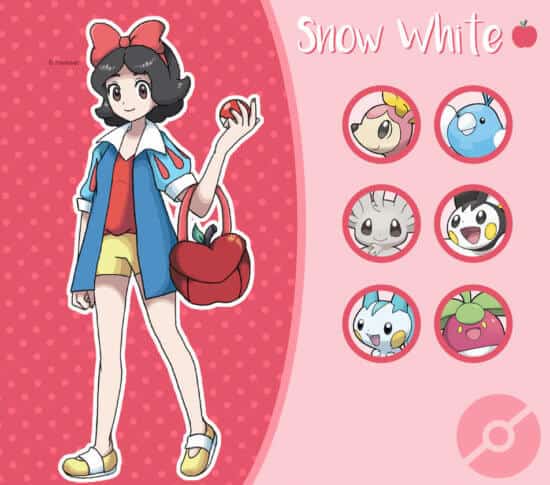 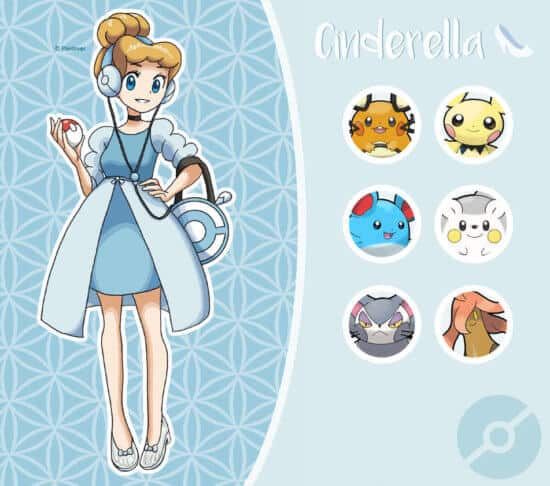 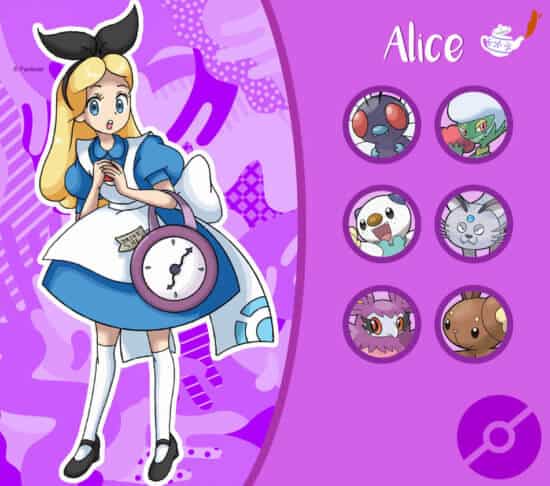 Belle, “Beauty and the Beast” 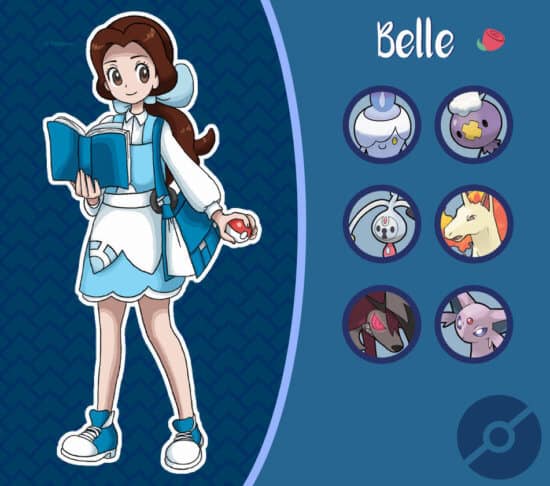 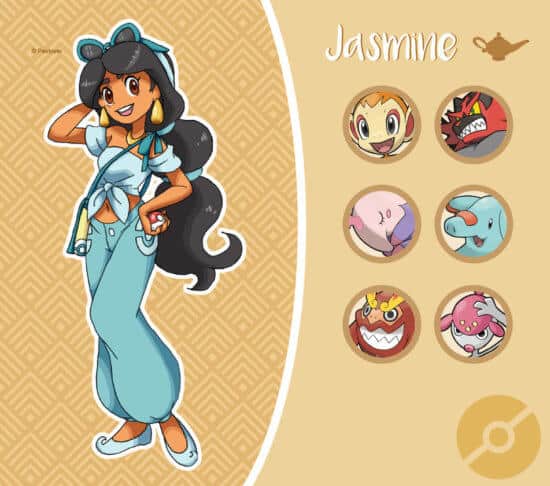 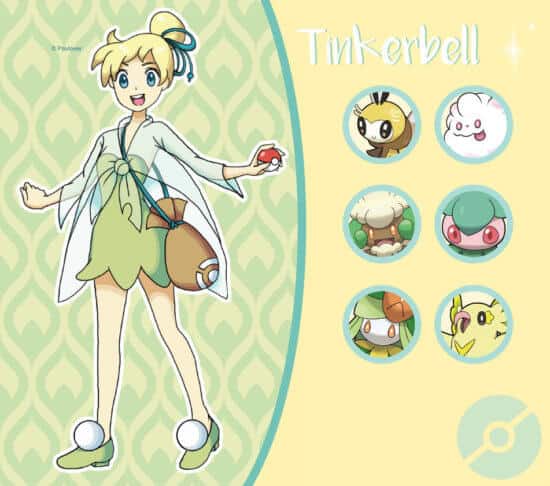 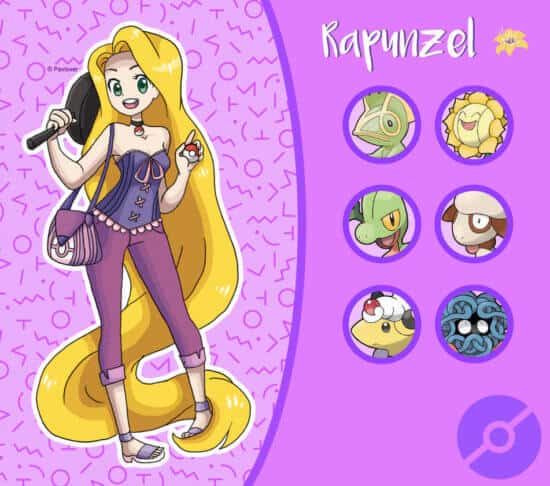 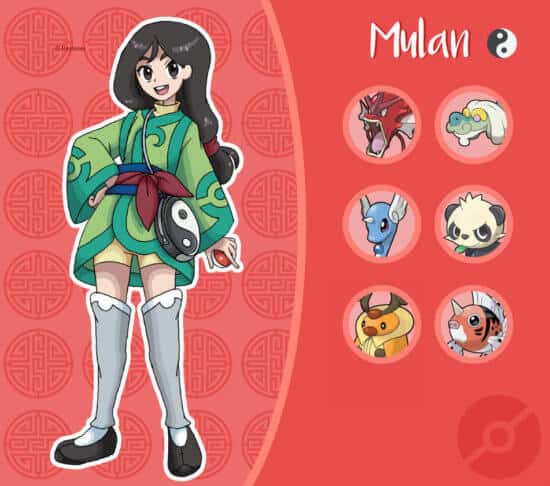 Tiana, “Princess and the Frog” 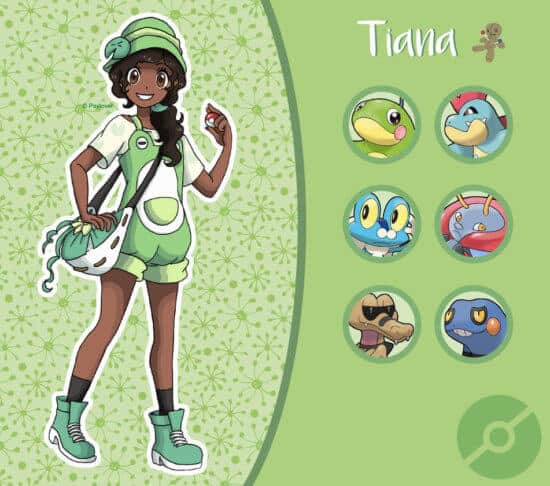 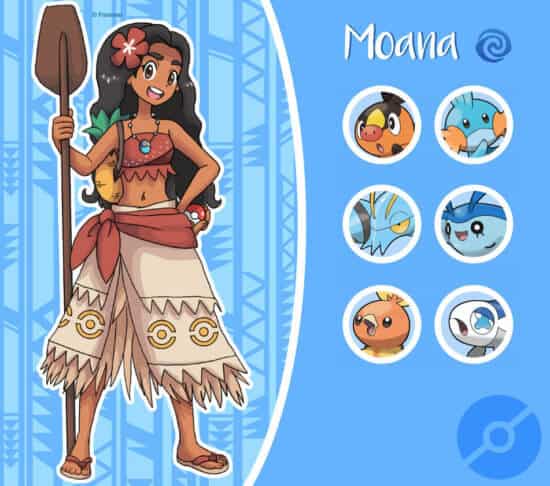 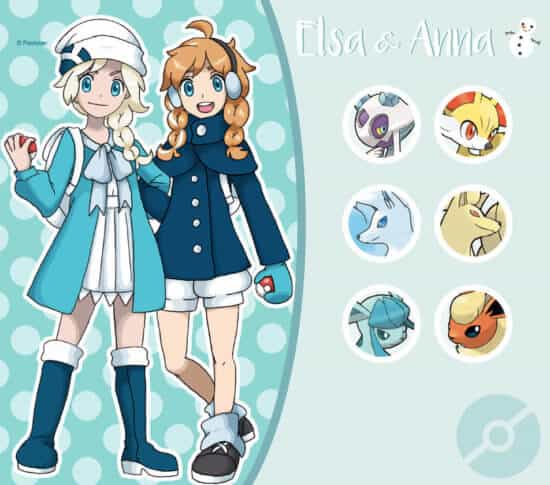 Melody, “The Little Mermaid II: Return to the Sea” 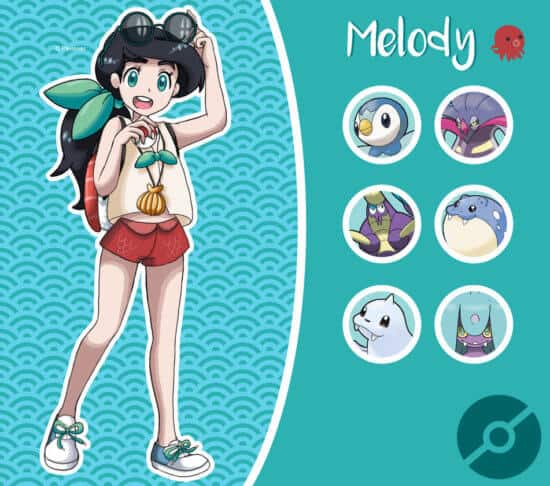 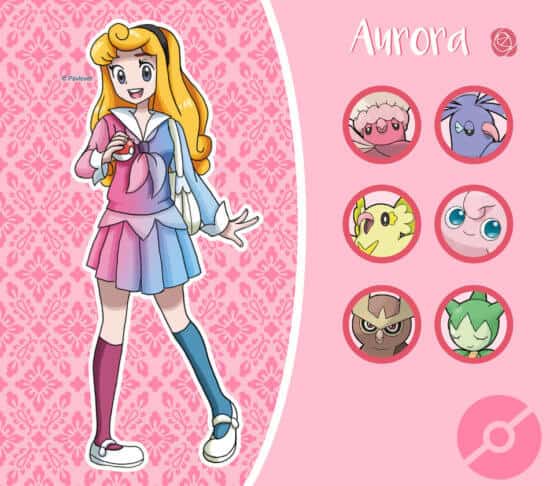 Esmeralda, “The Hunchback of Notre Dame” 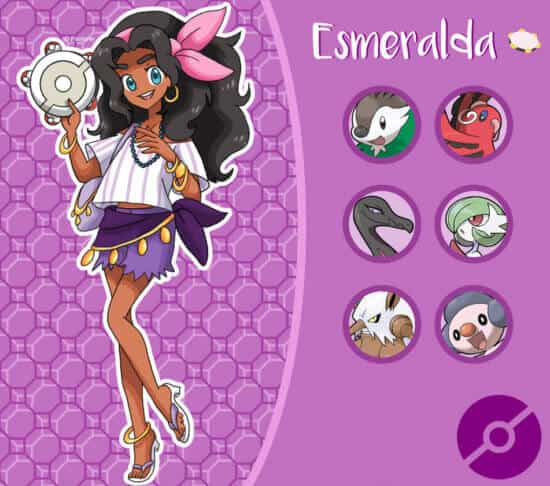 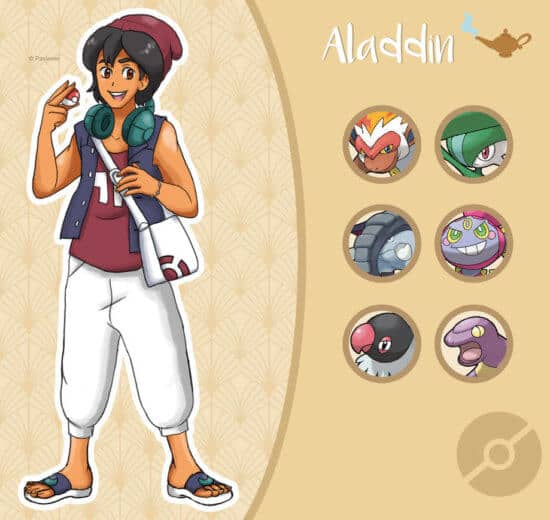 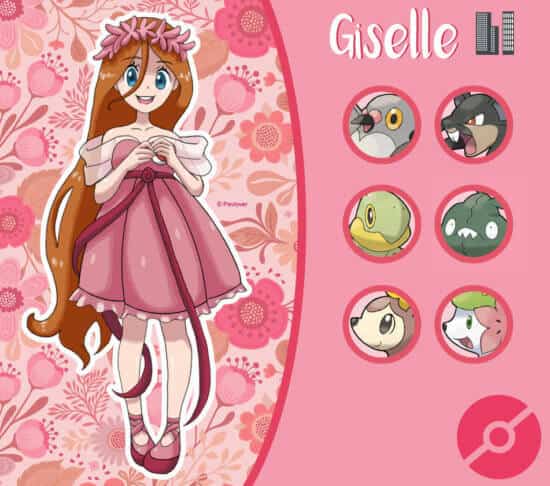 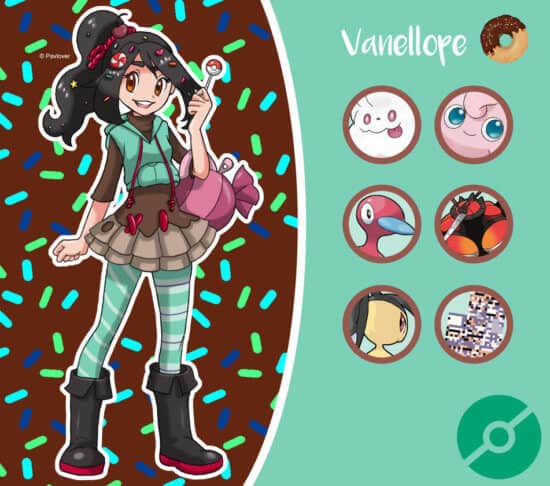 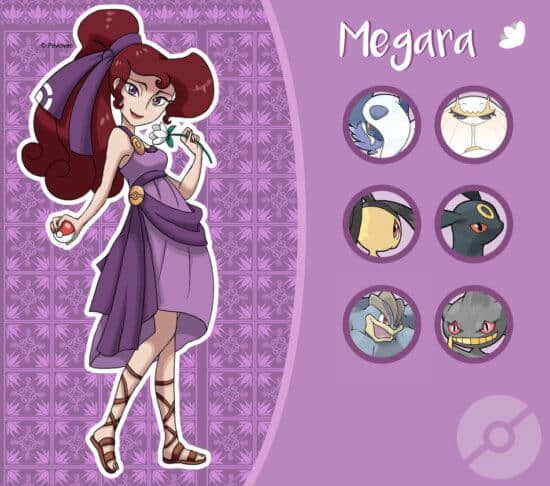 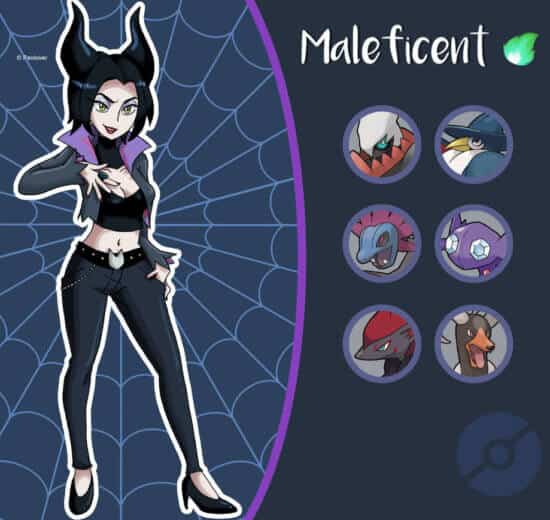 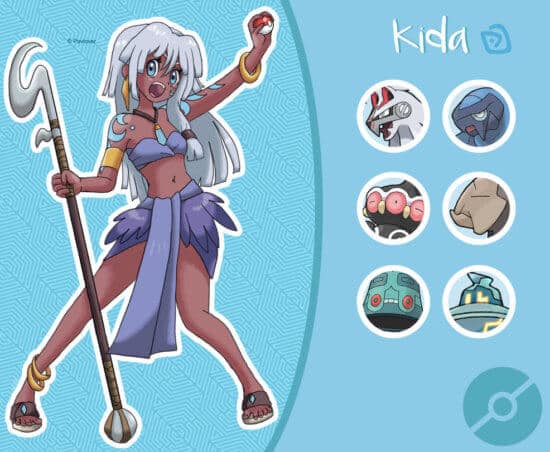 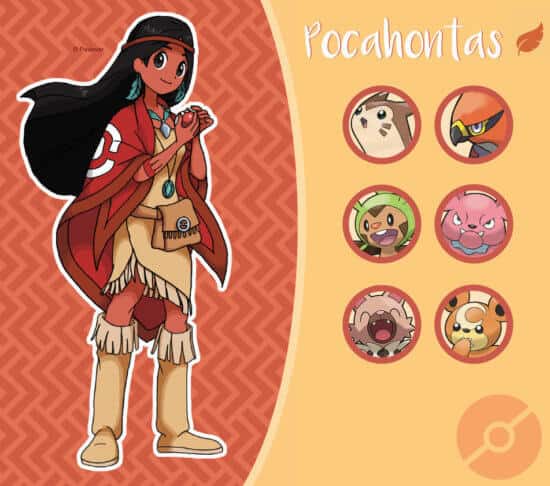 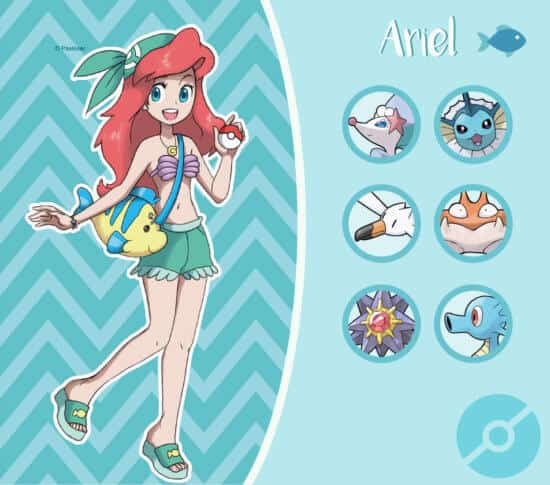 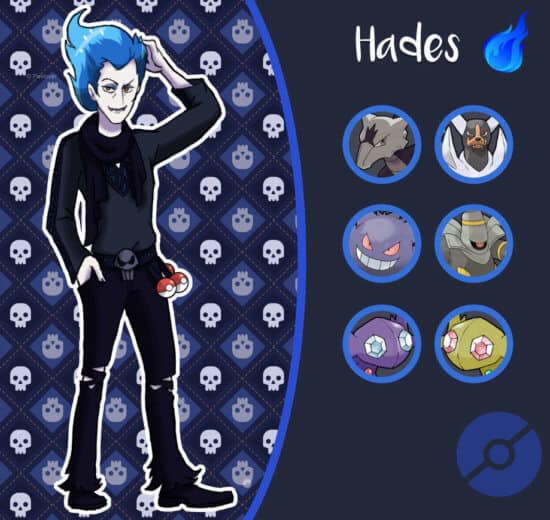 You can view all of this artist’s work on DeviantArt here. You can also vote for which Disney character you want the artist to reimagine as a Pokémon trainer next by visiting the artist’s profile on DeviantArt.

What is your favorite mashup of Disney and other fandoms? Let us know in the comments!