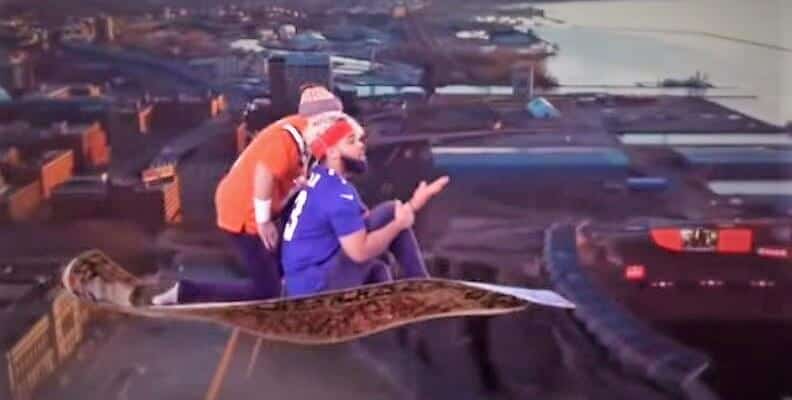 Disney’s live-action adaptation of “Aladdin” is still a few months away; football season a few more than that. However, that’s not stopping the Merkins from combining the two for a hilarious music video.

Performers Tony Faciana and Dominic McClain portray Cleveland Browns quarterback Baker Mayfield welcoming wide receiver Odell Beckham Jr. to the team, as they soar on a magic carpet across Cleveland. The pair set their sights on sports as they sing to the tune of “A Whole New World” (“Aladdin”). 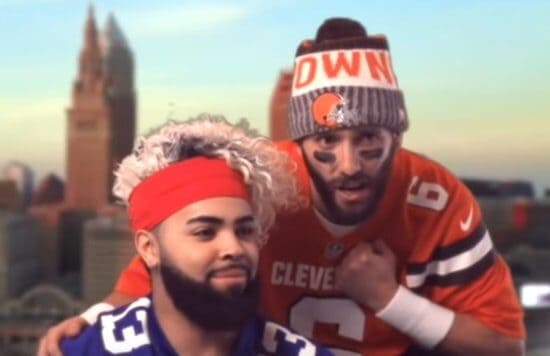 Known for their horror comedy music videos, The Merkins have turned their talents towards sports and a classic Disney property for their latest music video. Perfectly timed to catch a wish from Genie’s lamp in the forthcoming, live-action adaptation of “Aladdin,” the comedy group expertly spoofs Alan Menken and Tim Rice’s 1992 ballad from the original animated film. 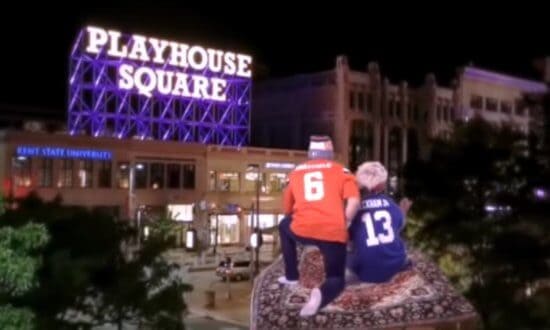 While definitely not Peabo Bryson and Regina Belle, Devon Reif (providing the voice for Tony Faciana) and Deandre Hairston-Karim (vocals for McClain) convey a convincing collaboration as two pro football players longing for a shot at the big game as they steer their enchanted carpet towards the stadium. 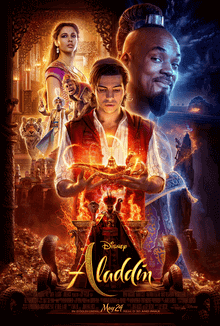 It does not take a die-hard pro football fan to appreciate or enjoy the humor and talent tied to this song’s soaring spoof. Turning to a well-known and timely, modern classic from Disney for its source is at least a first down if not the game-winning touchdown for the Merkins.