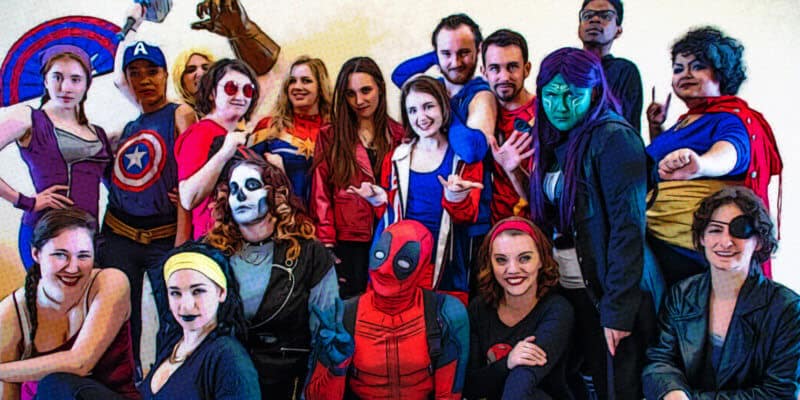 Omni Fandom Expo, now in its sixth year, welcomed voice actors, imported anime directors and singers from Japan and brought in charity performance troupe: Actors Reaching Out (ARO) along with entertainment company Rainbow Sun Productions. With a Potter powered parody on Sunday (from ARO) and “A Chorus Line”/Marvel mash-up on Saturday, brilliant writing set the tone for amusing showmanship. 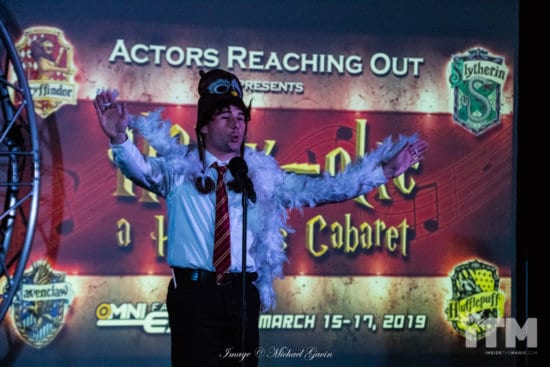 Marvel superhero fans who were not able to attend Omni Fandom Expo this month (Mar 15-17) missed on comedy genius. Taking inspiration from “A Chorus Line,” “An Avengers Line” (produced by Rainbow Sun Productions) featured Nick Fury auditioning Marvel superheroes for the team. Adapting popular show tunes and matching them to each hero’s personality proved perfect planning for maximum laughs. Tony Stark’s (Iron Man) ego made “Me” (originally sung by Gaston in Disney’s “Beauty and the Beast”) comedy gold.  Thor’s rendition of “Thunder” (Imagine Dragons), Hulk belting out a version of “Monster” (from “Frozen) and Black Panther’s “Roar” (Katy Perry) were matched by brilliant use of the traditional holiday song “Do You Hear What I Hear?” sung by Dare Devil, Hawkeye (who was deaf in the comics) and Doctor Strange. 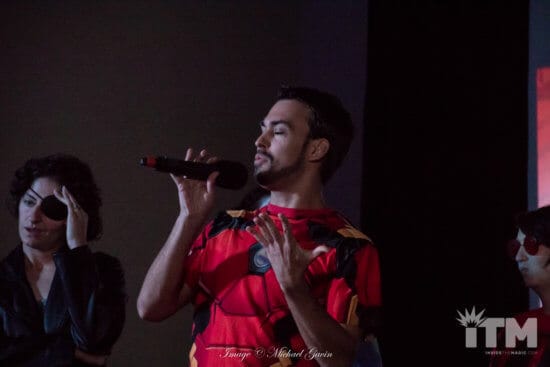 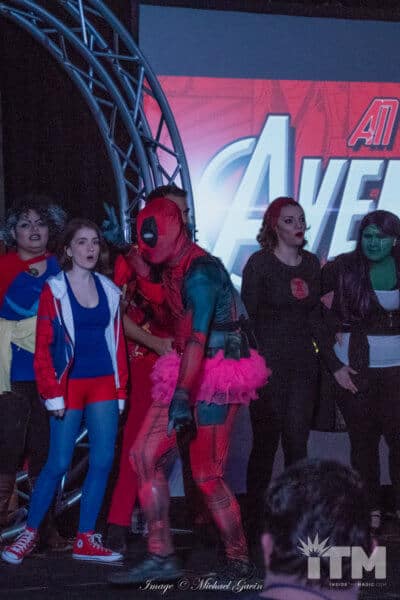 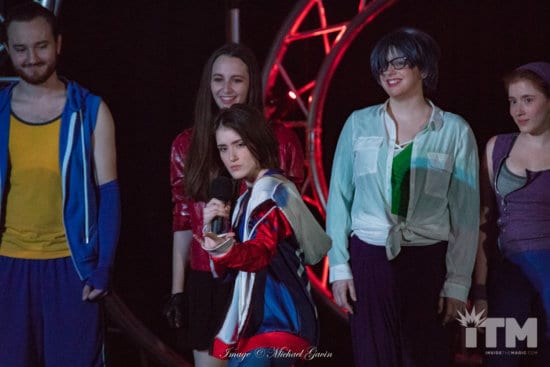 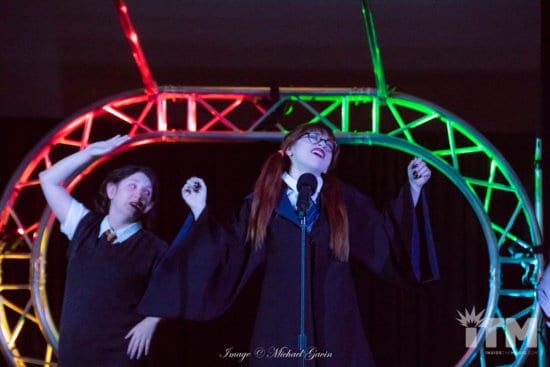 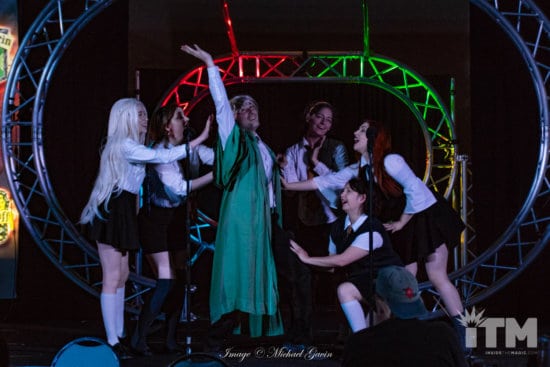 From the opening number, which saw Hedwig perform/coo his own theme, laughter’s spell was cast upon the audience. Arthur Weasely’s rendition of “Rubber Ducky” (Sesame Street), Luna Lovegood channeling Tiny Tim with her version of “TiptoeThrough the Tulips,” “You’re Welcome” (“Moana”) by Gilderoy Lockhart and Moaning Myrtle’s “It’s My Potty” (It’s My Party”) ensured the comedy kept coming.  Hagrid made an appearance (singing a version of “How much is that Doggy”), as did Professor McGonagall (“Memory” from “Cats”) and Bellatrix Lestrange (“I Put a Spell on You” from “Hocus Pocus”). While this was the final performance of the Potter powered parody show, Actors Reaching Out solemnly swears that they are up to no good working on more Wizarding World inspired entertainment. 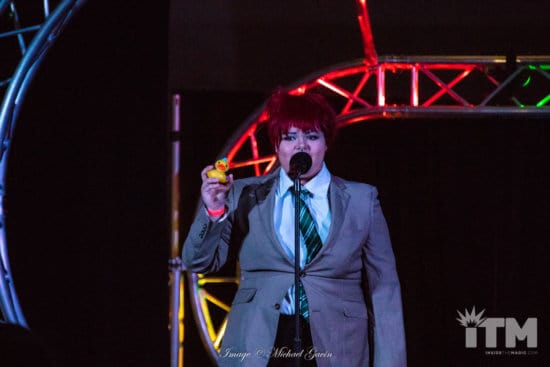 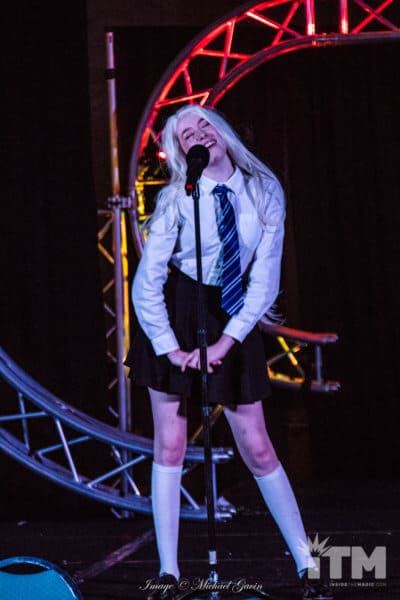 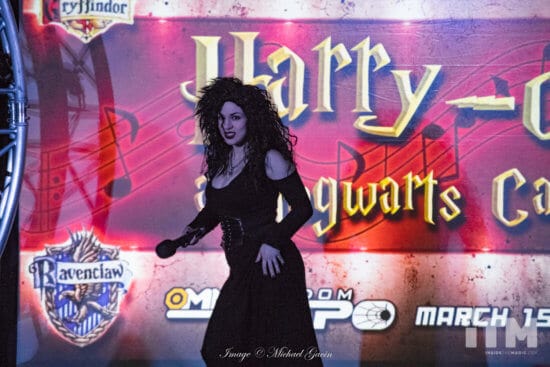 Rainbow Sun Productions is an entertainment and multimedia company creating web content,television series, films, and live theatrical events. Their current web series includes Converse-ations , Twinventures , Confusion & Delay , Wanna Play? , and Face Your Fears . On average, a new video is posted every single day to their channel, and that is in addition to producing their other projects. With a variety of medias to tap into, Rainbow Sun Productions makes sure all stories shine bright.

Rainbow Sun Productions was founded in September 2018 by Eric Scherer and Katie Nail. The two, who are also the President and Vice President of the nonprofit organization Actors Reaching Out, wanted to explore further advancements in the entertainment industry. Rainbow Sun Productions is currently accepting bookings for other conventions, special events, and appearances. For more information and other questions, please drop them an email at RainbowSunProductions@gmail.com. 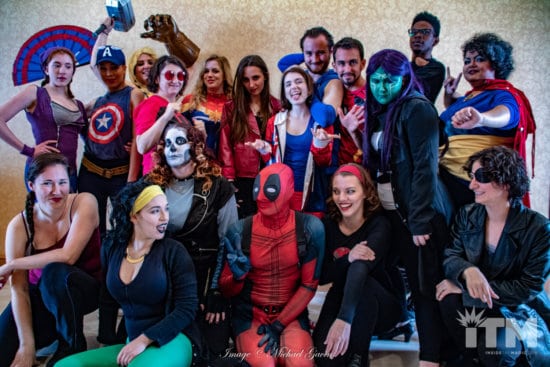 Actors Reaching Out was formed originally by Eric Scherer while he was in high school. The organization became an official 501(c)3 nonprofit in early 2015 when restarting in Orlando. The organization has gone on to receive international acclaim and recognition for the unique productions, events, and volunteer projects. Over the last 4 years, the organization has produced and performed in over 100 performances and events across the United States.

“Theater is a powerful tool and we believe it should be used for more than just performing. To not do that is irresponsible. If you have a talent, you should use that talent to improve the world around you.” Katie Nail (Vice-President of Actors Reaching Out)

Actors Reaching Out is a 501(c)3 nonprofit organization promoting literacy and community outreach through the theatrical arts. The members use their talents to encourage reading for people of all ages and to promote volunteerism in the local and national communities. For more information about Actors Reaching Out, please visit their website, or drop them an email (ActorsReachingOut@gmail.com). 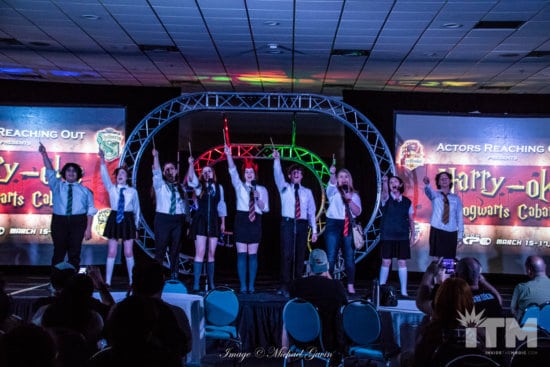