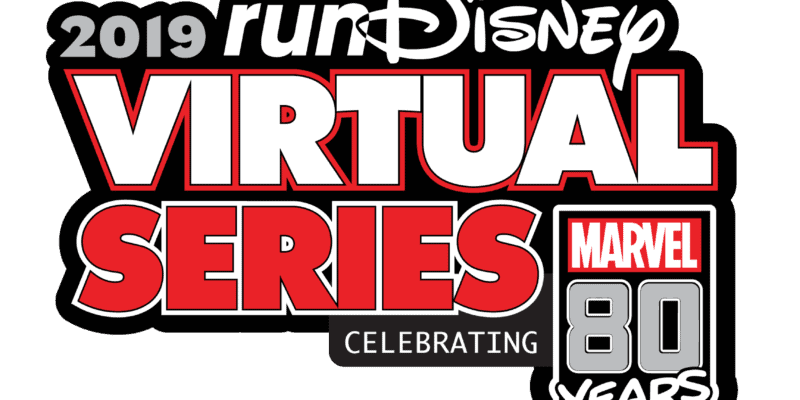 Calling all runners and Marvel lovers! , and this year it will commemorate Marvel Comics’ 80-year anniversary. Whether you’re a Marvel fanatic or a tried-and-true runDisney racer, this is an event you won’t want to miss.

Here’s how the Virtual Series is described on the official runDisney website:

Join us for the runDisney Virtual Series that celebrates 80 years of Marvel! Choose from three Marvel-themed 5Ks, featuring Captain Marvel, Iron Man and Black Panther, or run them all to earn a bonus medal when you sign up for the Challenge. Our virtual 5Ks are an ideal introduction to runDisney and a great way to train for other races. Run, jog or walk on a treadmill, around the neighborhood—or any course of your choosing. Take along the family, your friends or even the dog. It’s a super way to participate in a runDisney event from home.

We know what you’re thinking. Why participate in a virtual race instead of the real thing? Well, the runDisney Virtual Series is perfect for those who love to run but can’t make it to an in-person runDisney weekend at the theme parks. Participants only have to pay the cost of participation for these virtual events (each virtual race is only $40) without the added cost of travel and accommodations that you would have to pay if you attend a race in person. Plus, the Virtual Series is a great way to connect with other runDisney fans and show your love for Marvel!

The event will take place from June 1 through August 31, during which participants can choose from three different Marvel-themed 5Ks or participate in all three to earn a bonus medal. Here are the themes for the 5Ks taking place during the virtual event:

Participants in the runDisney Virtual Series will receive a medal, digital race bib, and finisher certificate. At a later date, runDisney will reveal the commemorative keepsake item awarded to those who participate in the Challenge.

You can register for the Virtual Series beginning May 7 at 10 a.m. EST. For more information and to sign up for email notifications about the events, visit the official runDisney website here.

Will you be taking on the challenge of the runDisney Virtual Series this summer?