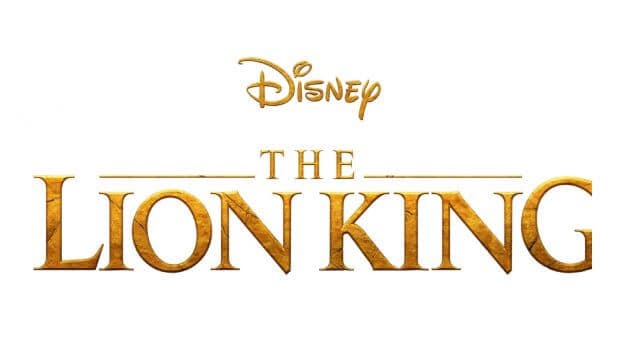 Disney’s “The Lion King” will come to life at Disney California Adventure park for a limited time this summer.

Disney hasn’t released much information yet, but says, “Throughout the day, a traveling troupe of storytellers will arrive to celebrate “The Lion King” in story, song and dance, inviting everyone to join in. The fun continues with music, colorful craft activities and more, honoring the spirit of Africa.”

The animated version of “The Lion King” celebrates its 25th anniversary this year, and the new version directed by Jon Favreau arrives in theaters on July 19, 2019, so this summer is the perfect time to celebrate the story of Simba and friends.

This event at Disney California isn’t the only way to celebrate, however. Currently, at Disney’s Animal Kingdom, there’s a new photo opportunity featuring Simba, Timon, and Pumbaa. This photo spot is located across from Tiffins, so be sure to stop by and snap a picture with these adorable characters.

Also at Disney’s Animal Kingdom, starting Memorial Day weekend through September 30, 2019, a new sequence of projections paying tribute to “The Lion King” will be added to the nightly Tree of Life Awakenings show. And of course, you can always catch the Broadway-style Festival of the Lion King show year-round at the park.

Also starting this summer, The Lion King & Jungle Festival celebrates both “The Lion King” and “The Jungle Book” at Disneyland Paris. Featuring two shows, a new village, and themed merchandise, this limited-time festival brings these movies to life like never before from June 30 – September 22.

There are certainly lots of ways to celebrate “The Lion King” this year at Disney Parks and in movie theaters! We’ll keep you posted on details about the celebration coming to Disney California Adventure park this summer.