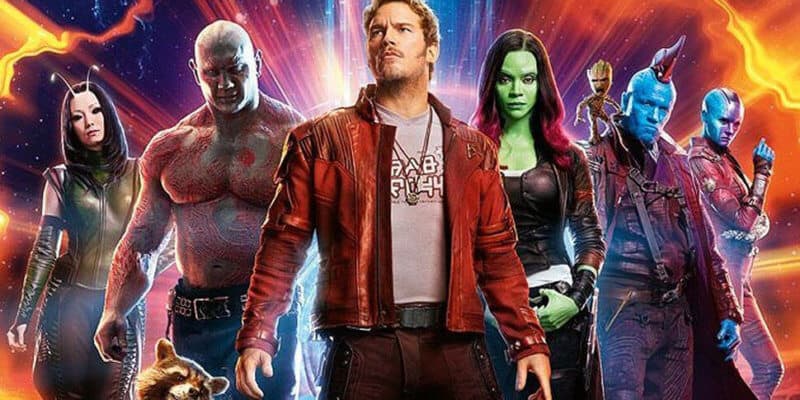 Sorry, Marvel fans. It looks like we won’t be getting “Guardians of the Galaxy Vol. 3” anytime soon. The search for a director for the third film in the “Guardians” series continues, and while a lot is still up in the air, one thing’s for sure: Taika Waititi doesn’t want to take on the job.

Waititi, who directed “Thor: Ragnarok” (arguably the best “Thor” film ever made), emerged as a popular choice to direct “Guardians Vol. 3” after Disney fired James Gunn last year, reports Movieweb. During a recent press tour, Waititi was asked about his possible involvement in the third “Guardians” film, which is currently on hold indefinitely. He shared that he will not be involved in “Guardians Vol. 3,” although he may have other projects with Marvel coming up.

“Nope. Not doing that movie. I’m hanging out with [Marvel] still. Talking about new stuff, but I don’t know what that might be yet. I want to do another movie,” Waititi shared.

The “Thor: Ragnarok” director continued to share why he won’t be taking on the “Guardians” series, stating that he had never even met with Disney about it and putting to rest those rumors that hinted otherwise.

“For me, that’s James [Gunn’s] film. Going into something like that, which has got his stamp all over it, it would feel like going into someone’s house and saying ‘Hey, I’m your new dad,'” he stated. 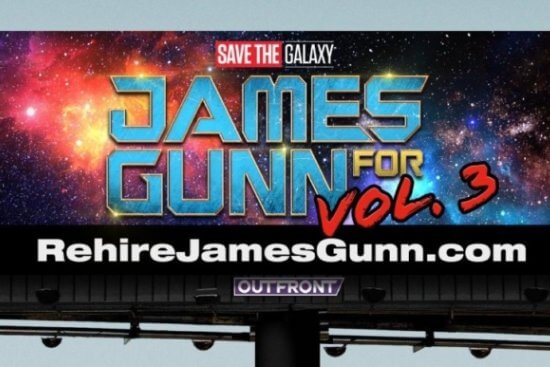 Waititi’s claim that “Guardians Vol. 3” is Gunn’s film comes as no surprise. Gunn, the writer-director of the first two “Guardians” films, was fired by Disney after a series of his old offensive and controversial Tweets resurfaced online. Disney’s decision to fire Gunn sparked mixed reactions from Disney and Marvel fans, as well as several figures in the industry. The stars of the “Guardians” films came together to express their distaste for Disney’s firing of Gunn. Even a campaign to Rehire James Gunn emerged, with a GoFundMe, a petition signed by the “Guardians” actors, and a billboard displayed just miles from Disneyland Resort in California.

There’s no doubt that Gunn would have the support of fans, industry professionals, and his fellow Marvel actors and directors, should Disney reinstate his position in the future. But that may not be in his best interest. Gunn has gone on to work on “Suicide Squad” since losing his job with Disney, and Disney has yet to comment on plans for giving Gunn his job back. One thing’s for sure: the “Guardians” actors aren’t interested in continuing the series without Gunn. For now, we may need to look to “Avengers: Endgame” to get our only “Guardians” fix in 2019.

Who do you think should take over as director of “Guardians of the Galaxy Vol. 3”?