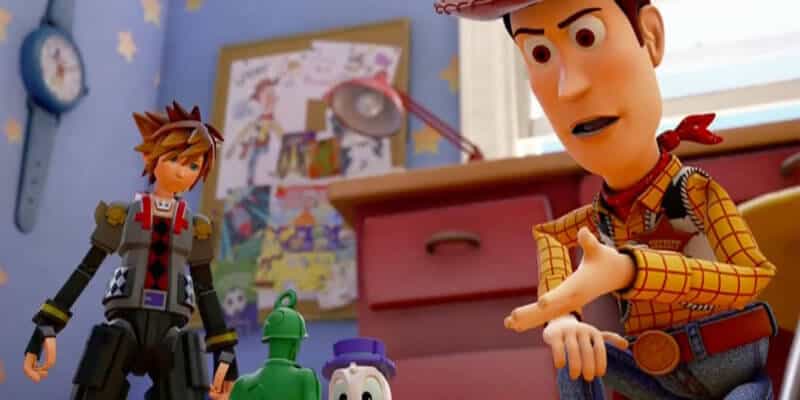 In a recent interview with Newsweek, Tai Yasue, co-director of Kingdom Hearts III, discussed the real reason why Kingdom Hearts III took so long to make, as the video game sequel was originally announced years ago.

After what feels like an eternity for some gamers, the long awaited Kingdom Hearts III is now only four weeks away from its arrival on Xbox and PlayStation 4. Kingdom Hearts II, the game’s previous iteration, was released almost fifteen years ago back in 2005, making this sequel fairly long overdue.

So what was the reason for why Kingdom Hearts III took so long to be created and released? The reason for the game’s extreme delay was due to a learning curve, brought on by the company’s update to newer game developing technology. 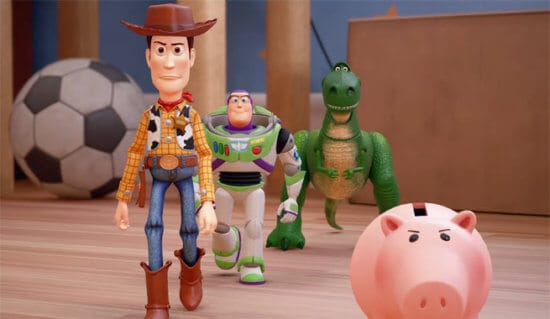 In an interview with Newsweek, Yasue explained that the game’s engine, which is responsible for powering the game, needed replacing as its previous one had been well outdated. “Our current engine is great in terms of developing a high end AAA title, but because there was a change in technology and work flows, it took some time for the team to adapt and adjust,” Yasue explained.

In the interview, Yasue also discussed the fact that he knew of the frustration fans were facing while eagerly awaiting the release of the game. “I’m truly sorry to have kept everyone waiting for so long!” said Yasue. “It took a while, but we really wanted to make sure the game met everyone’s expectations. I hope, more than I’ve hoped for anything else in my 20 years of making games, that you all enjoy it.” 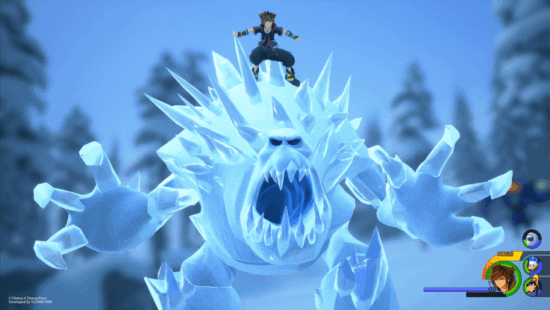 Just last month, Disney Springs celebrated the coming of the game with the Kingdom Hearts III experience, an exhibit letting guests preview a playable demo of the upcoming release, see a special keyblade exhibit and exclusive artwork from the game. The pop-up exhibit will be running at Disney Springs through January 31, 2019. Be sure to refer to our previous coverage for a closer look at the experience.

Kingdom Hearts III arrives on January 29 for Xbox One and PlayStation 4.

Are you going to experience Kingdom Hearts III when it releases? Let us know in the comments below!

Comments Off on Why Kingdom Hearts III took so long to make, according to game’s co-director