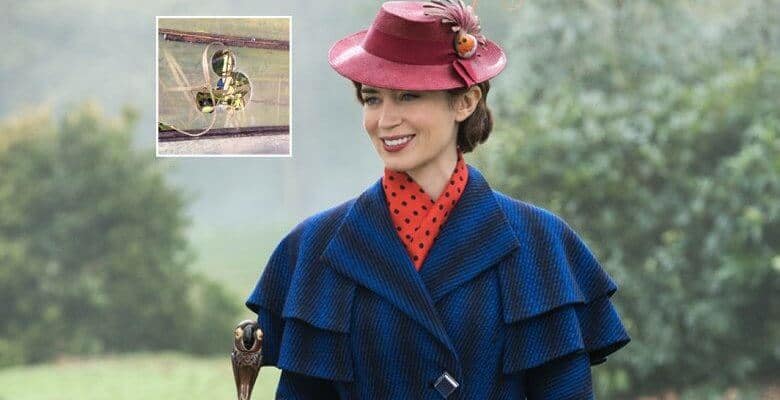 Disney’s “Mary Poppins Returns” brings the magic of Mary Poppins back to the big screen once again, after the film’s original premiere in theaters over 50 years ago. Some of this magic includes larger-than-life adventures through animated worlds, dancing lamplighters, show-stopping musical numbers and Hidden Mickeys.

In a post on the D23 website, the official fan club shared some of the Hidden Mickeys that were found in the new film. According to D23, the Hidden Mickeys were placed in the film as a nod to Disneyland. Director Rob Marshall and Production Designer John Myhre created the Mickeys as outlines, which featured the beloved animated character’s distinct ears.

Six of the Hidden Mickeys are scattered throughout the park where Mary Poppins first encounters the next generation of Banks children. 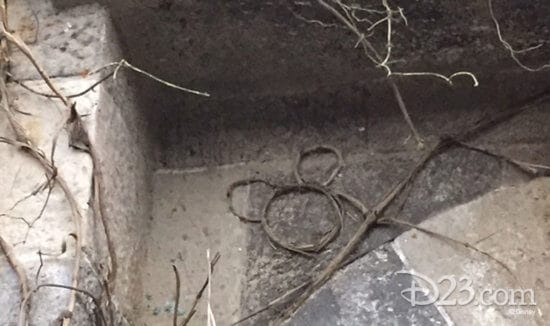 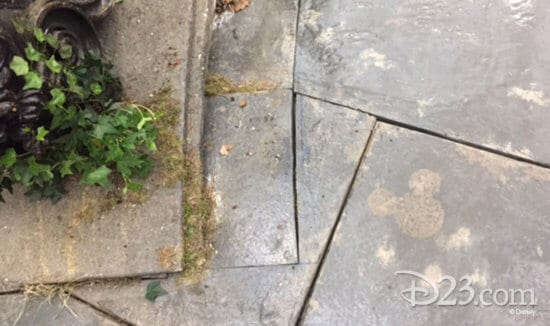 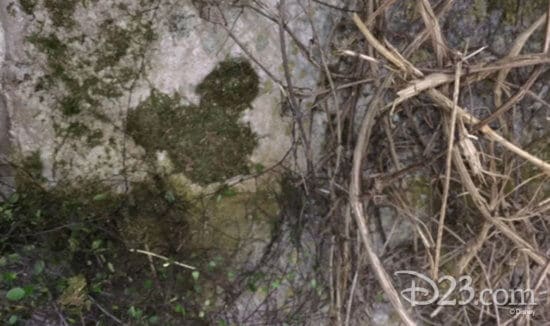 As you can tell, Marshall and Myhre got pretty creative when designing the film’s Hidden Mickeys. Some are as simple as vines twisted into the shape of the iconic mouse’s head, while others are imprints on cement. Others include magically grown moss on a wall and a cutout in a glass fence.

One Hidden Mickey that really stands out from the pack is the Mickey Mouse head coming out of a tree stump (pictured below). Upon looking at the tree trunk, you can tell it’s quite bumpy. However, a few of the stump’s bumps in particular form together to make one instantly recognizable shape. 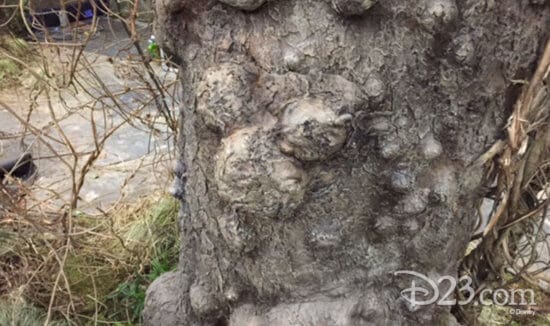 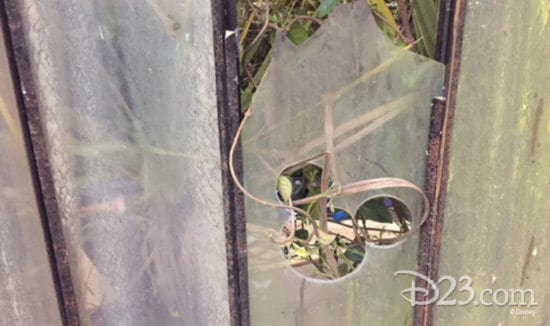 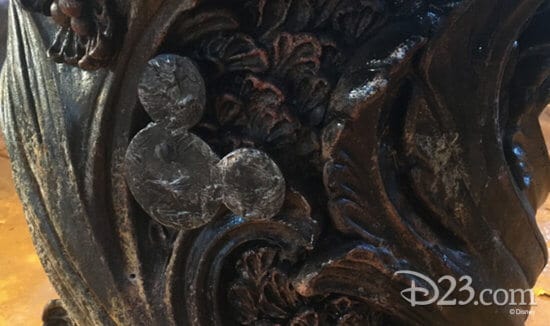 In addition to these six Hidden Mickeys, the film also includes a bunch of other Easter eggs and homages to the original film. Some of these include cameos and hidden tunes within the music.

If you haven’t seen the new film yet, or you’re still deciding, be sure to take a look at our spoiler-free review.

Did you spot these Hidden Mickeys when you watched “Mary Poppins Returns” for the first time? Let us know in the comments below!