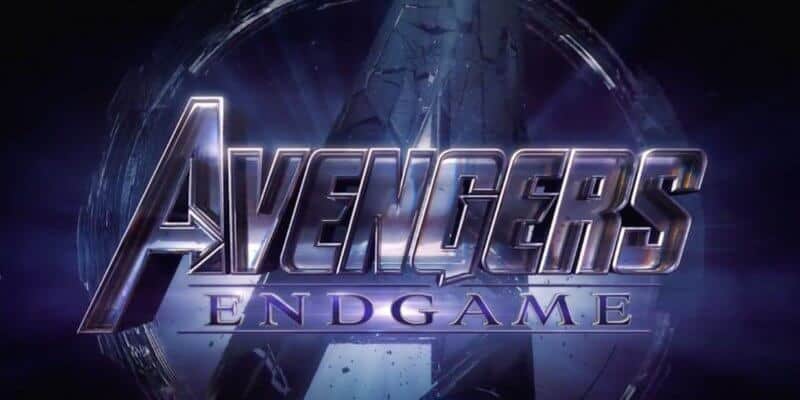 A terminally ill Marvel fan asked to see “Avengers: Endgame” before its theatrical release, and, according to the fan, Disney listened.

Known online as Alexander, the fan took to the Marvel Studios thread on Reddit to start a campaign called “Dying Before April: My Endgame,” in which he shared that he has a rare medical condition called Fanconi Anemia. The campaign soon went viral, with other Reddit users tagging “Avengers: Endgame” directors Joe and Anthony Russo, and even started the hashtag #Avengers4Alexander, which spread through several social media platforms to spread the word of the fan’s condition and request.

Liver cancer, mouth cancer, bone marrow failure. Will probably be dead before April. I’ve heard of people getting early screenings before.
How do I get in on this action?
I’m not a child or anyone with a particularly tragic story. Just a normal guy. I’m 33, lost my sister three years ago to the same rare genetic disease it turns out I have too. I’ll leave behind a devoted girlfriend and an adopted greyhound.
I thought I’d make it to April at least but my bone marrow is toast.
Any suggestions?

Since the terminally ill Marvel fan originally took to Reddit to make his plea only two weeks ago, the campaign has garnered international attention. Several news outlets and social media users worldwide have spread the word in order to help Alexander get his wish. And, according to Alexander, it didn’t take long for Disney to respond.

“Avengers: Endgame” isn’t set to release in theaters until this April, but that doesn’t mean this Marvel fan can’t have his dream come true. It turns out, according to Alexander, Disney caught word of the campaign and has responded to his plea. On January 10, the fan shared the update in a reply to a tweet from Jeremy Conrad, founder of Marvel Cinematic Universe news site MCU Cosmic.

@ManaByte
Disney have reached out and we're discussing options. Thank you all so much. This is everything I could have hoped for!

Alexander also shared the news in an update on his original Reddit thread. “Disney have reached out and we are discussing options. I cried when I read their email. It’s everything I hoped for and I owe it to all of you.”

While the terminally ill fan seems to have gotten his wish, it doesn’t stop there. He’s continuing to direct those who supported him and helped spread the word to donate to Fanconi Anemia research.

What do you think of this Marvel fan’s wish to see “Avengers: Endgame”? Share your thoughts with us!