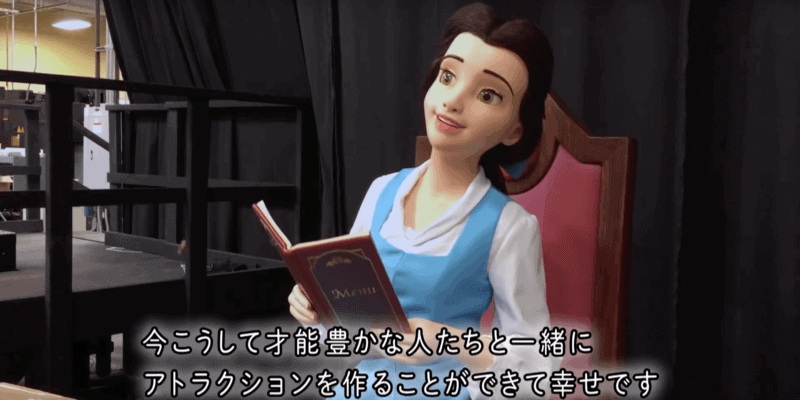 Tokyo Disneyland has just given fans a first look at their new “Beauty and the Beast” dark ride attraction to premiere in the park in 2020. In a new video on their official YouTube channel, Tokyo Disneyland revealed a peek at the upcoming ride’s animatronics, ride vehicles and more. 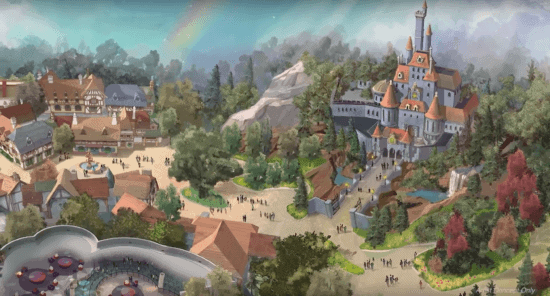 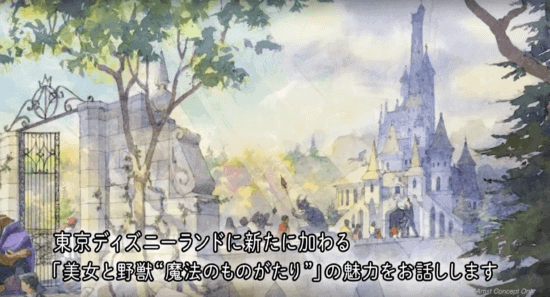 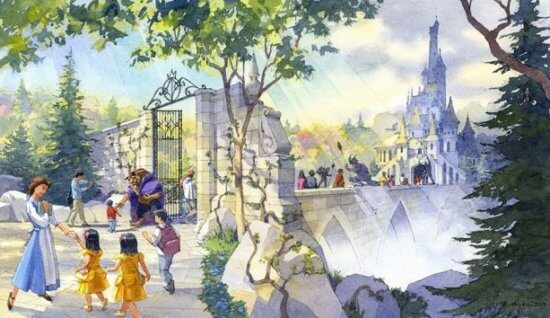 In the official preview video by Tokyo Disneyland, the attraction’s Imagineers discuss the intense design work that went into the ride’s creation. When designing the attraction’s animatronics, artists and animators from Walt Disney Animation Studios were called in to help capture the fine detail of Belle and Beast. Some of these animators included a small group who helped animate the original “Beauty and the Beast” film in 1991.

WATCH – INSIDE ENCHANTED TALE OF BEAUTY AND THE BEAST: 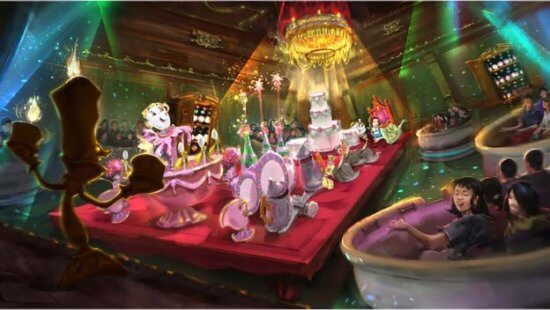 The video also gave a look at the ride vehicle to be featured in the attraction, which will resemble a teacup. Besides the cute aesthetic and theming of this ride vehicle, what makes it special is its movement. Each craft will move in a special way to provoke the feeling of dance. 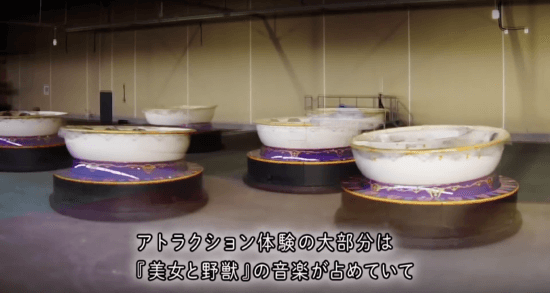 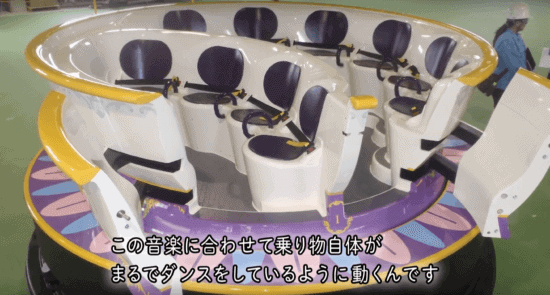 In the video, Imagineers share that the inspiration for this innovative movement was based on the iconic music from the film, which they wanted guests to be able to dance to. A truly enchanting scene from the attraction where this special motion really comes into play is based on the memorable ballroom dance scene between Belle and the Beast, which was recreated in this ride. 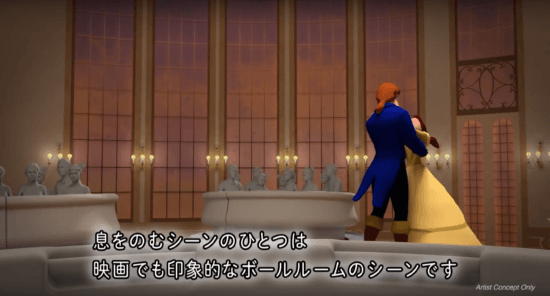 In addition to the ride vehicle’s special movements, Imagineers integrated the craft’s movements with the animatronic figures and show sets around them to work together and better tell the story of the beloved film. 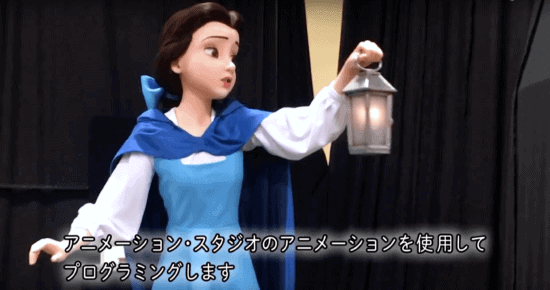 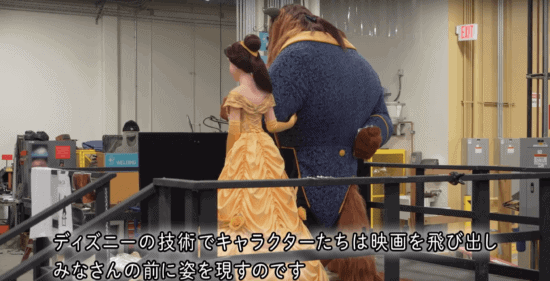 Even though guests will be journeying through the castle in teacups, through design, Imagineers created the attraction for guests to experience the film as if they are an enchanted object, similar to all of the film’s most iconic characters.

This attraction marks the first time Belle and Beast were transformed into audio-animatronic characters in a Disney Park. To see them in action, be sure to watch the official preview video of the attraction from Tokyo Disneyland above.

Enchanted Tale of Beauty and the Beast is set to premiere in Tokyo Disneyland in spring 2020 as part of a park-wide expansion that will nearly double the size of Fantasyland at Tokyo Disneyland, add an eighth themed port at Tokyo DisneySea celebrating the stories of Frozen, Tangled and Peter Pan, and a new deluxe hotel with a one-of-a-kind luxury wing. 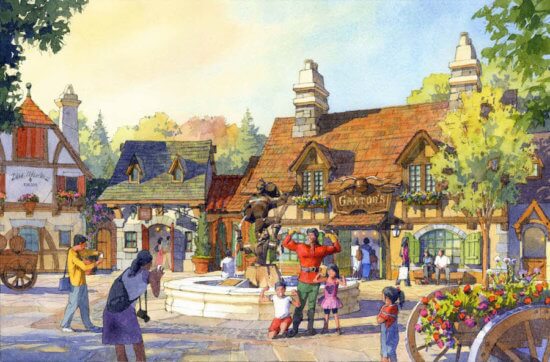 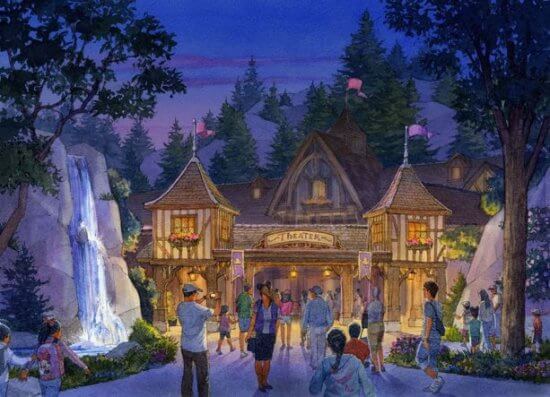 In Tomorrowland, The Happy Ride with Baymax invites guests to “join their own personal healthcare companion for an exciting musical whip ride set to swing them round and round.” If you’re looking for a snack, be sure to stop by The Big Pop, a new shop themed to outer space. The store will offer multiple flavors of popcorn and Tokyo Disneyland’s fan-favorite popcorn buckets. 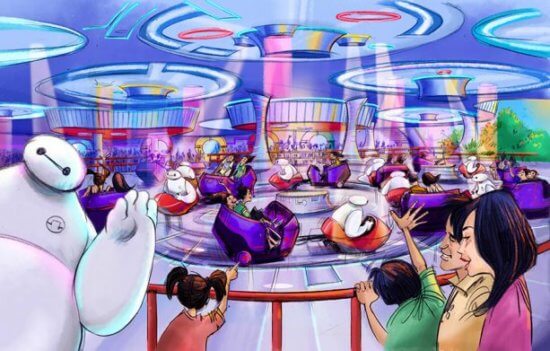 Over in Toontown, Minnie’s Style Studio will be “the first Disney character greeting location in Tokyo Disneyland where guests can meet Minnie Mouse.” 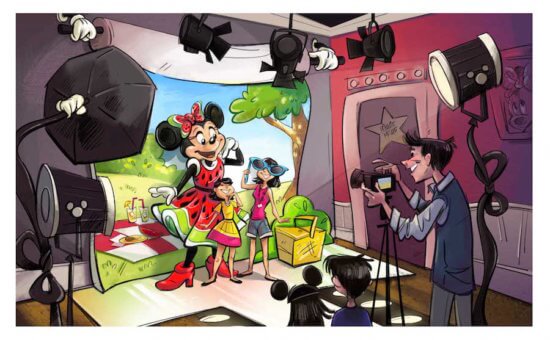 What are your thoughts on these new offerings coming to Tokyo Disneyland? Let us know in the comments below!