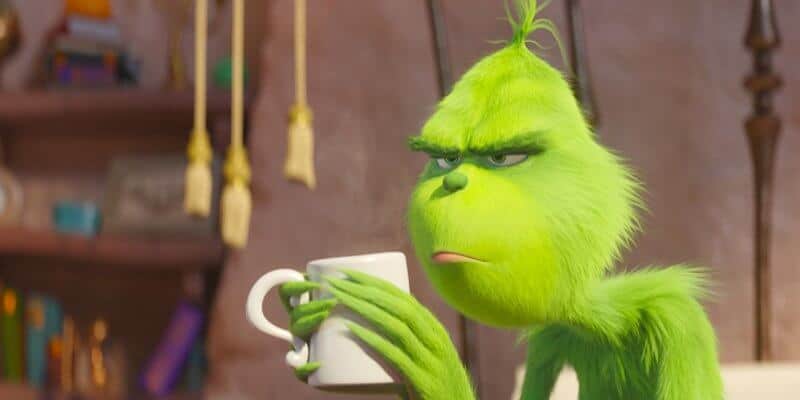 Some might say the beginning of November is too early to start celebrating the holiday season. Some, like the Grinch for instance. Personally, once we pass Halloween, I’m ready to dive right into the holiday season. Thanks to Universal Pictures and Illumination Entertainment’s “The Grinch,” we can do just that.

Illuminations animated retelling of the classic Christmas story from the iconic Dr. Seuss himself will be hitting theaters just in time to get an early start on the holiday season. “The Grinch” is certainly a worthy remake of its source material, loaded with far more good than bad. 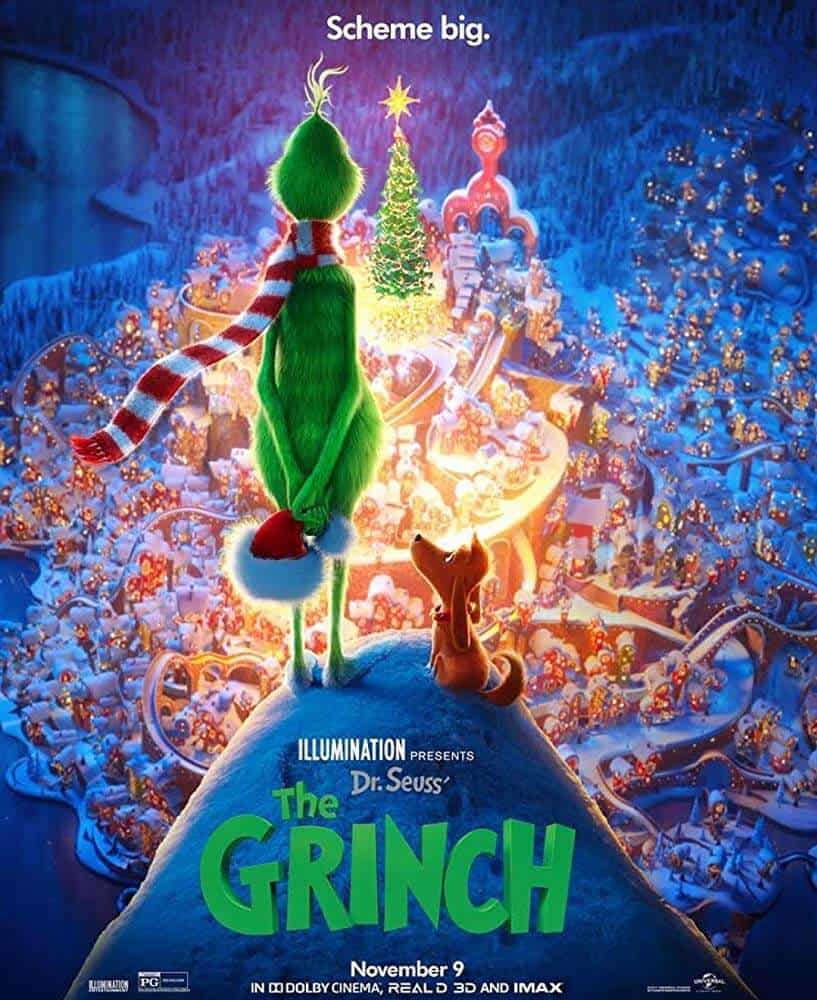 By far the best part of the film is the animation. It is visually stunning. Imagine the most impressive display of holiday lights you’ve ever seen, surround it with snow and make it all 50% shinier. That’s what this movie looks like. This version of Whoville would make an incredible addition to the Universal parks.

This movie is also adorable. The 2000 Jim Carrey version of The Grinch looks like a gritty film noir compared to this one. It’s brimming with so much (maybe at times too much) cuteness. Max, the Grinch’s loyal partner in crime, will drag at least one “aw” out of you.

“The Grinch” will also keep you laughing throughout. Benedict Cumberbatch gives the iconic character a new voice and a sassy new personality. His interactions with Max and the Whos are hilarious. One Who in particular steals the show. Bricklebaum, voiced by Kenan Thompson, is one of the most memorable and hilarious pieces of the movie.

Speaking of funny new characters, the Grinch’s new reindeer companion, Fred, is sure to be a hit with the kids. The oversized sled-puller is a scene-stealer and lends himself very easily to merchandise and marketing promotions. I wouldn’t be surprised if we see a lot of him this holiday season.

If I’m going to nitpick anything with this movie, (aside from the excessive cuteness that has become the norm for Illumination) it’s the deviations from the classic story. Yes, obviously a lot needs to be added to turn a 26-minute television special into a 90-minute feature film, but it still felt as though there were some unnecessary changes. One example would be the placement and under-utilization of “You’re a Mean One Mr. Grinch,” which is my personal favorite when it comes to Christmas music.

Pharrell Williams also felt like an odd choice for the narrator of the story, but of course it would be nearly impossible for anyone to fill the shoes of Boris Karloff. Aside from that, the rest of the cast put a fantastic spin on existing characters and help create fun new ones.

If you’re looking to get a jumpstart on your holiday season, “The Grinch” is a great starting point. This will almost certainly be the favorite Christmas film for a lot of kids over at least the next few years. This fantastic family film is filled with festive fun and you can get in the Grinchy spirit when it hits theaters November 9.

Comments Off on Review: Universal’s “The Grinch” is an adorable retelling of the holiday classic