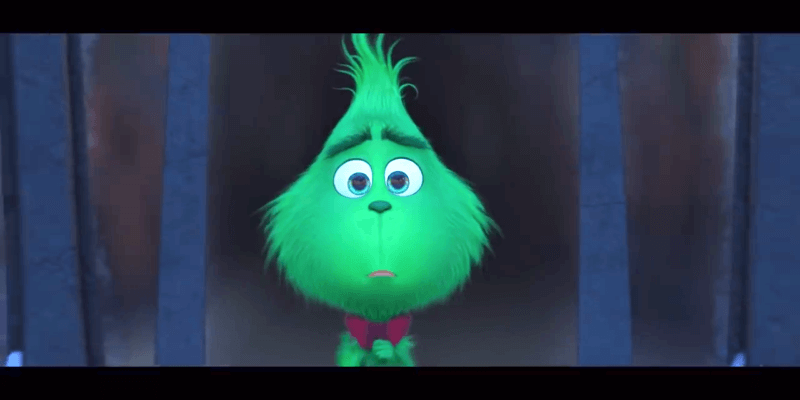 A new trailer for “The Grinch,” with Benedict Cumberbatch as the voice of the iconic grouch, has arrived.

This new peek at the upcoming film shows more of the Grinch’s antics with his loyal dog, Max, and also delves into the classic character’s backstory. What exactly made the Grinch so Grinch-y? This new trailer gives us a hint. 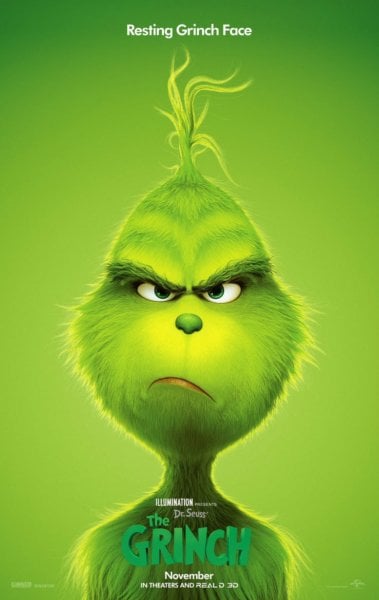 The Grinch arrives in theaters on November 9.

Comments Off on VIDEO: New trailer for “The Grinch” gives a peek at iconic character before he hated Christmas