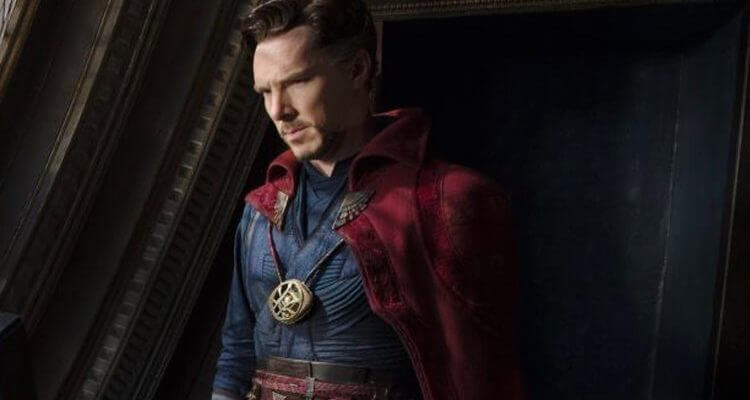 Becoming the Sorcerer Supreme could not have been easy, even for the great Benedict Cumberbatch. The star of “Doctor Strange” and “Avengers: Infinity War” recently discussed some of the more difficult aspects of playing the role.

Cumberbatch credits the Cloak of Levitation as being a particular challenge, forcing him to improvise more than he would like. He also went on to explain that his challenges didn’t end with filming. Keeping his co-star Tom Holland from spilling Marvel’s secrets was another challenge.

Luckily for us, Cumberbatch and the rest of the Marvel team was able to keep Holland for sharing any secrets for “Avengers: Infinity War” and we can enjoy it spoiler-free April 27, with early screenings tonight!