REVIEW: "Despicable Me 3" feels like three separate movies that explode with cuteness - Inside the Magic 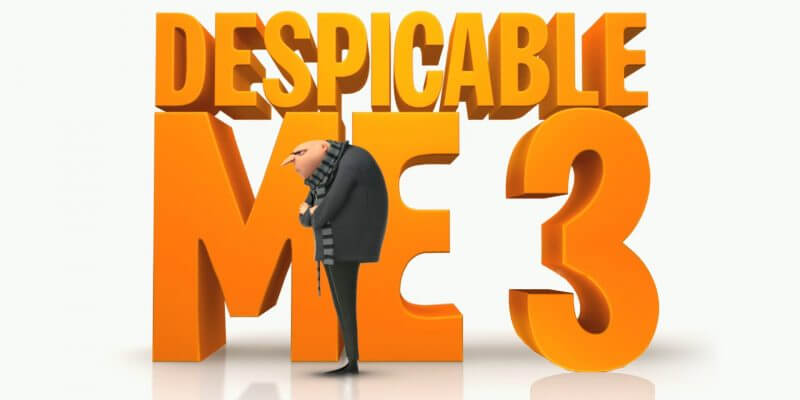 The Despicable Me franchise has been one of the most popular family film franchises is recent years. “Despicable Me 3,” despite its name, is really the fourth movie in the series (“Minions” being the third), and in no way does it feel like it’s running out of steam.

The movie will almost definitely do well financially, with children always excited to see the minions, and it definitely feels like we will see more of Gru, Lucy and the girls in the future.

That being said, “Despicable Me 3” feels a bit disjointed. There are three separate stories that each feel like they could be an episode of a Despicable Me animated series. Gru meets his twin brother Dru, Lucy struggles to bond with her new daughters and the minions do…well… minion stuff. 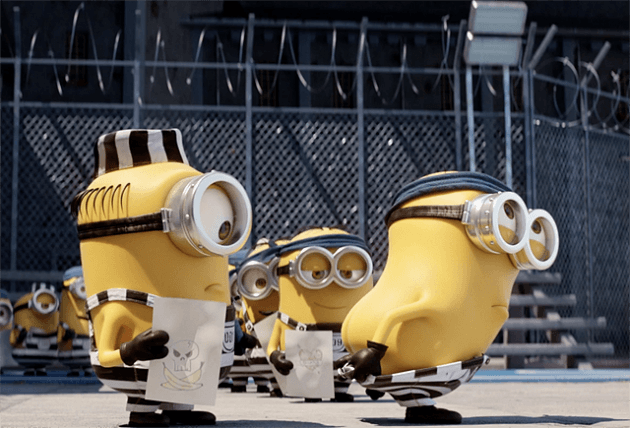 Another problem this movie struggles with is the excessive cuteness of almost every scene. I know, that sounds like a cynical way to look at things, but this movie is overflowing with so much sweetness I’ve discovered three cavities since I started writing this.

Agnes is the cutest character to hit the big screen since Baby Groot, and she is not used sparingly. This movie is filled with so many “awwww” moments, that by the eighth or ninth one you just get exhausted. Baby pigs, baby goats, adorable little girls and–of course–minions. There’s a whole lot of cute in this movie. 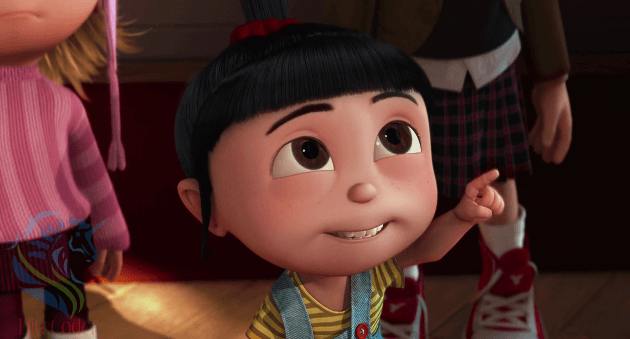 In spite of the sickening sweetness of the film, there are a lot of positives to take away from this movie. Although it felt like three different parts, they were all pretty good parts. If they were, in fact, episodes of an animated series, they would be episodes I would enjoy.

Specifically, the story surrounding Dru and Gru is very enjoyable. The two characters, both voiced by Steve Carell, play very well off of each other and make a very entertaining hero/villain duo. While the movie doesn’t dive deep enough into it, there is a very good backstory that explains their connection and gives the movie the marginal amount of heart that it has. 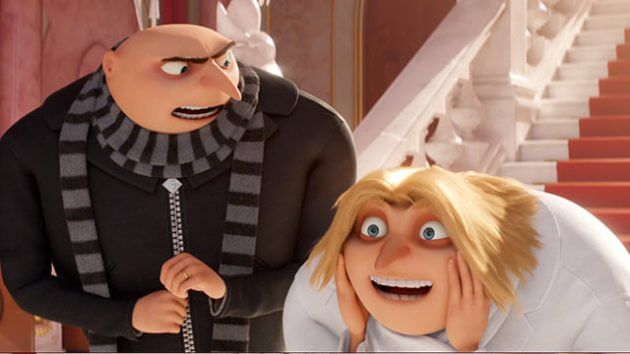 Balthazar Bratt, voiced by Trey Parker, is a fantastic new villain. While I had a hard time separating Parker from his “South Park” voices at first, eventually he settled in as probably the most fun character in the movie. The combination of Vector, Star-Lord and Randy Marsh makes for a hilarious character. 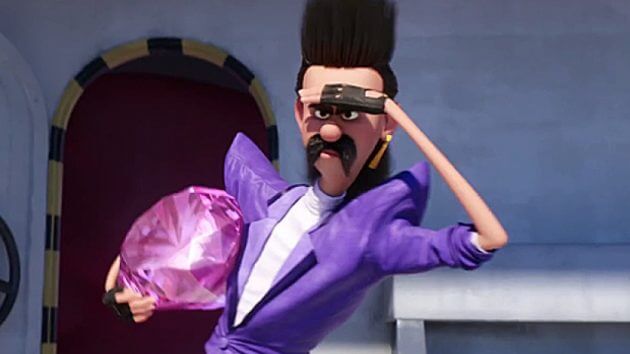 The soundtrack is also a lot of fun. It’s a nice combination of modern pop songs from Pharrell Williams, including his familiar tunes from previous Despicable Me movies and 80s dance songs. You can pretend you don’t like the 80s music all you want, but you’re still going to tap your foot during this movie.

Altogether, “Despicable Me 3” is fun that the kids will definitely enjoy. There are plenty of laughs in there for adults as well–just don’t expect a cohesive, award-winning story. Also, don’t be surprised if we see more “Despicable Me” films in the future.

Comments Off on REVIEW: “Despicable Me 3” feels like three separate movies that explode with cuteness