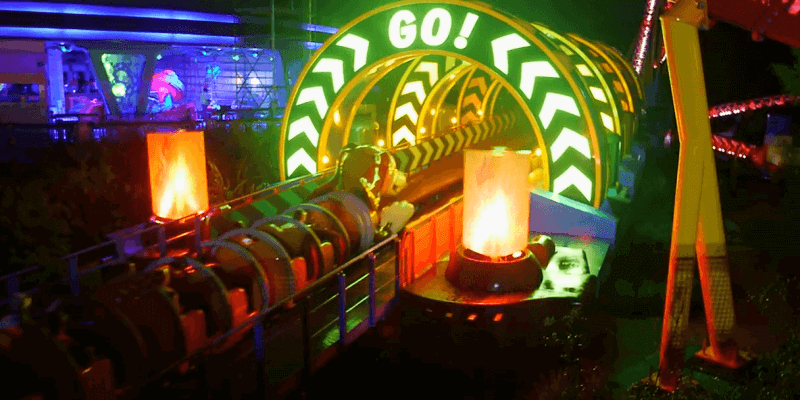 These separately ticketed event nights allow guests after-hours access to popular attractions with little to no wait time, and you can enter the park as early as 7:00 PM. Ice cream, popcorn, and select beverages are included with your admission, which costs $125 plus tax in advance and $129 plus tax when purchased day-of. Annual Passholders and Disney Vacation Club Members can purchase at a discounted rate of $95 plus tax. The price tag may be a little steep for some, so if you’d like a better idea of the experience before buying, you can read our coverage of a Magic Kingdom event night here.

Newly added Disney After Hours evenings begin at Disney’s Animal Kingdom and Disney’s Hollywood Studios starting in December 2018. Scroll through to learn more about what the night offers at each park. 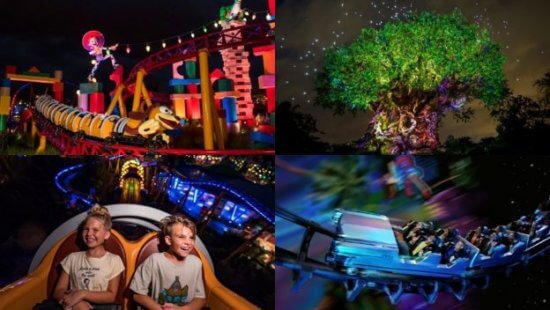 Explore Pandora – The World of Avatar, experience Tree of Life Awakenings, and more. Food and beverages will be available to purchase at select quick-service locations during the event.

Guests will have access to Slinky Dog Dash, Alien Swirling Saucers, and Toy Story Mania! in the recently opened Toy Story Land, as well as rides like Tower of Terror and Rock ‘n’ Roller Coaster. Select food and beverage quick-service locations will remain open for purchases throughout the event.

Rides like Seven Dwarfs Mine Train, Space Mountain, Haunted Mansion, and more remain open during the event. Tickets are currently available for Disney After Hours at Magic Kingdom Park here.

Tickets for event nights at Disney’s Animal Kingdom and Disney’s Hollywood Studios go on sale November 15 through the Disney Reservation Center at 407-939-7795.