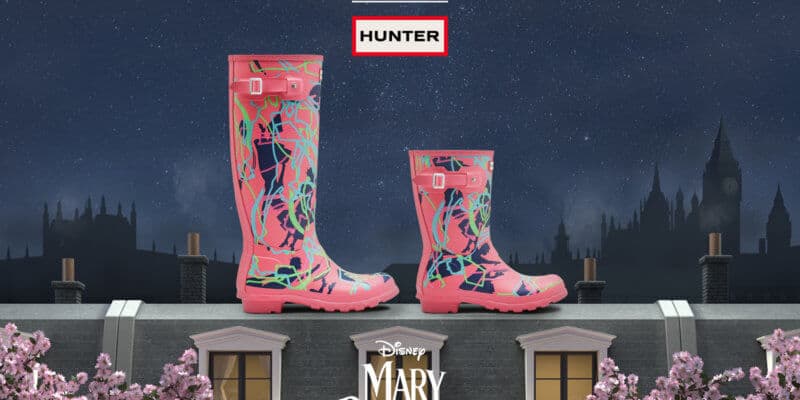 HUNTER has just released a new collaboration with Disney, and it’s practically Poppins in every way. The popular British clothing and boot brand is known for their sleek and trendy designs, and this new line of boots is ideal for the chilly holiday season and upcoming theatrical release of “Mary Poppins Returns.”

The newest holiday collection from HUNTER includes both short and tall boots in kid and adult sizes, backpacks, and umbrellas. The collection also includes a limited-edition “Mary Bag,” HUNTER’s interpretation of Mary Poppins’s iconic carpet bag from the original film and the sequel. Like every other item in the “Mary Poppins Returns” collection, the HUNTER “Mary Bag” is designed to be weatherproof, making it the perfect carry-all accessory to bring with you from your work week to your Disney vacation. 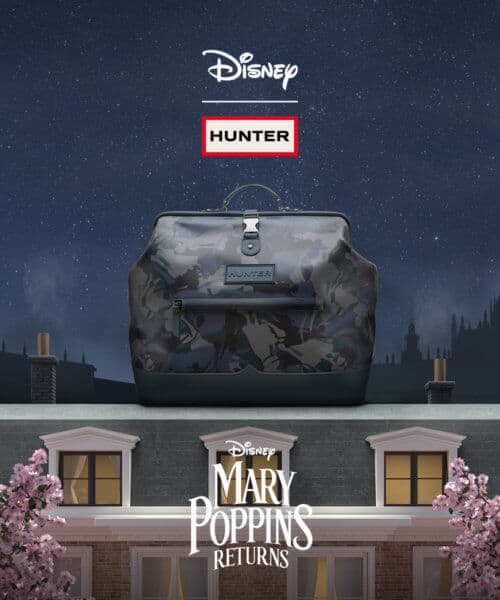 Items in the collection are designed with colors and patterns inspired by those from the film, but in subtle and tasteful ways. You won’t find images of Mary Poppins or any of the well-known icons from the films. The boots and accessories in this line are designed in a way that makes them recognizably Disney by those who are familiar with the films, but unrecognizable by non-Poppins fans. Each item in the line ranges in price from $80 to $490. Take a look at the collection below! 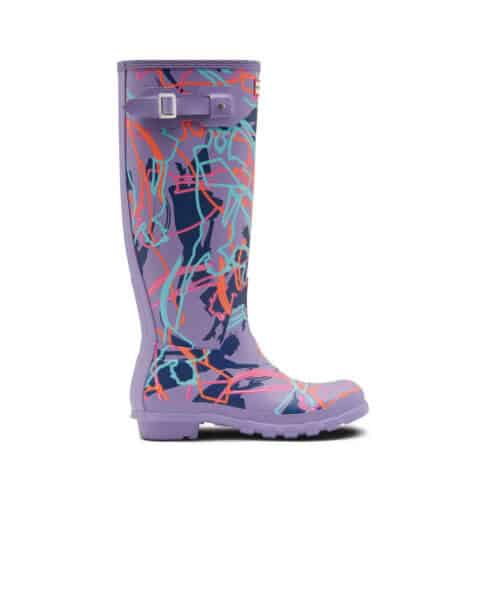 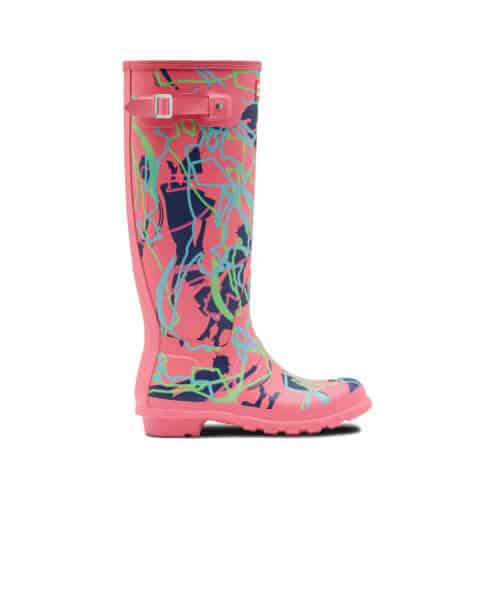 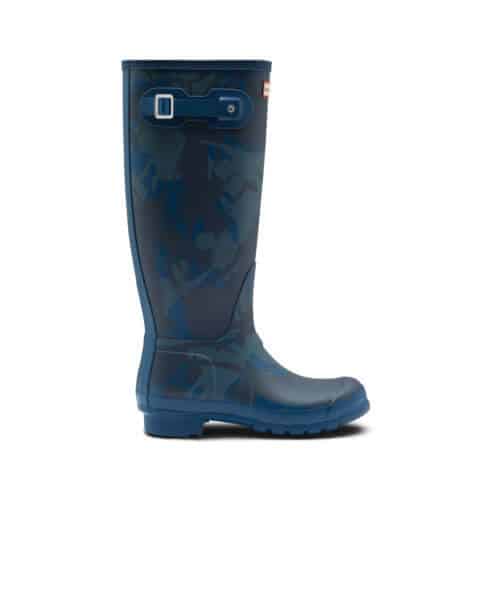 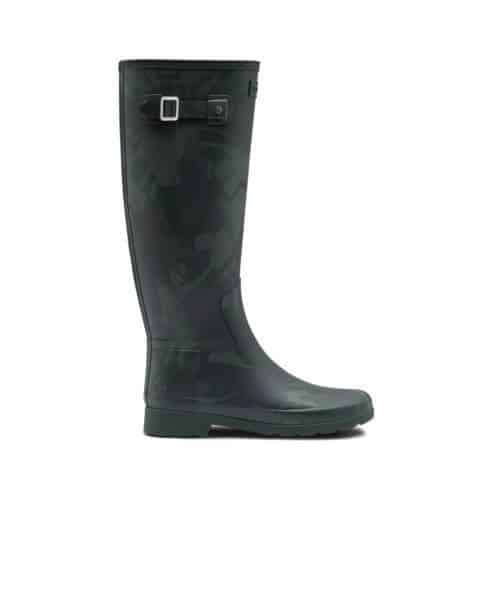 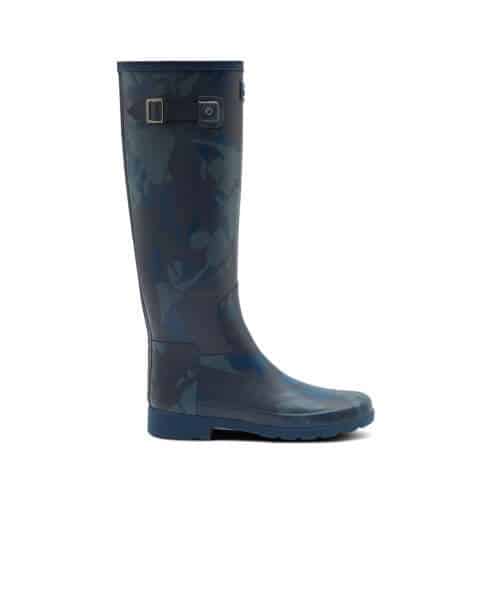 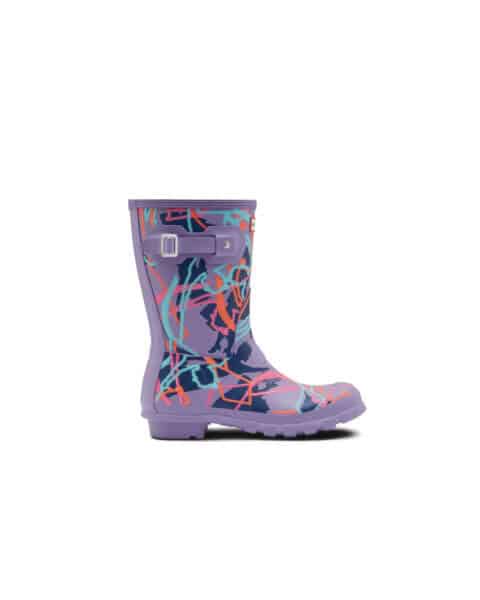 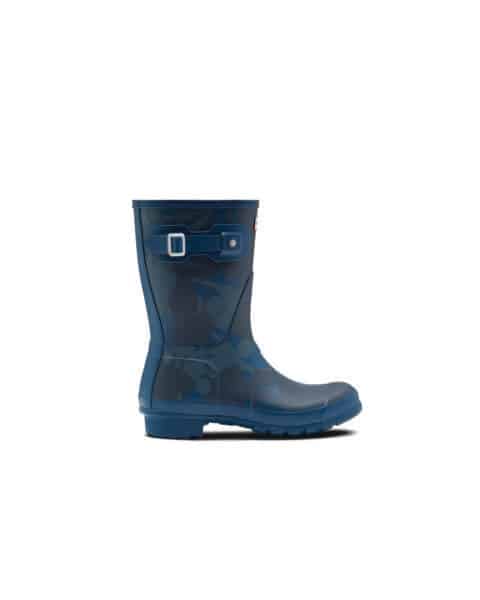 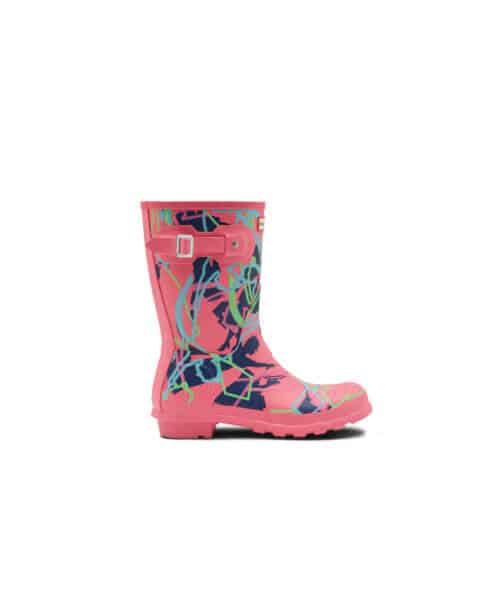 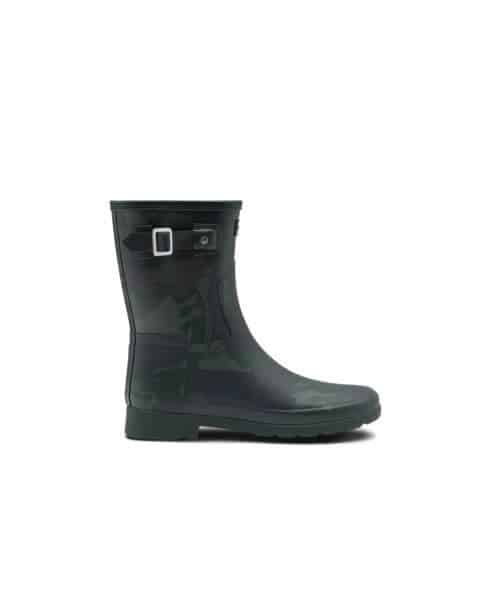 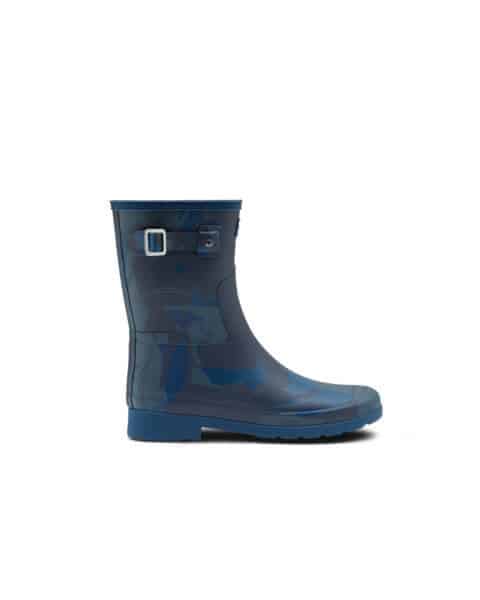 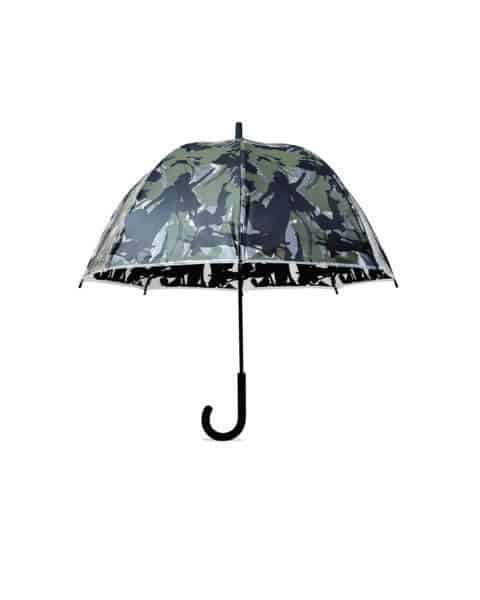 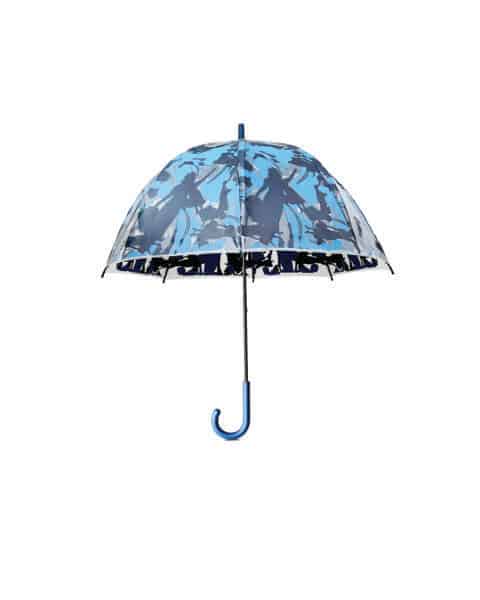 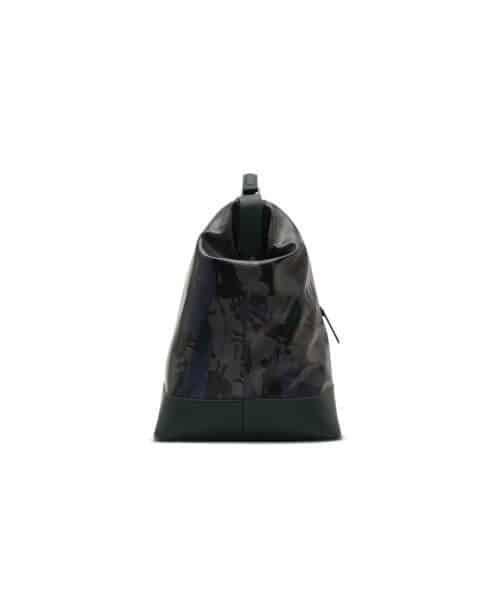 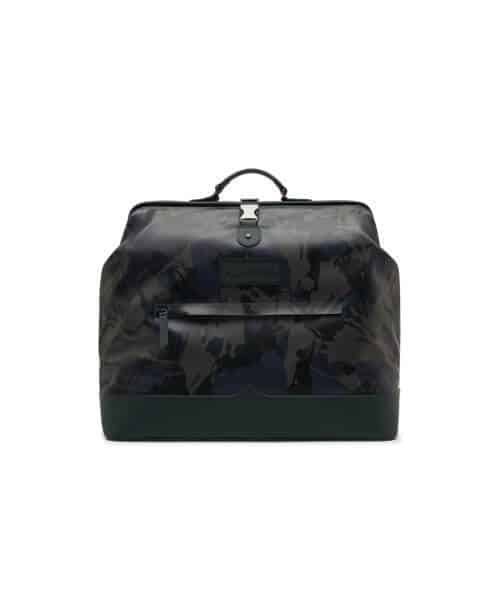 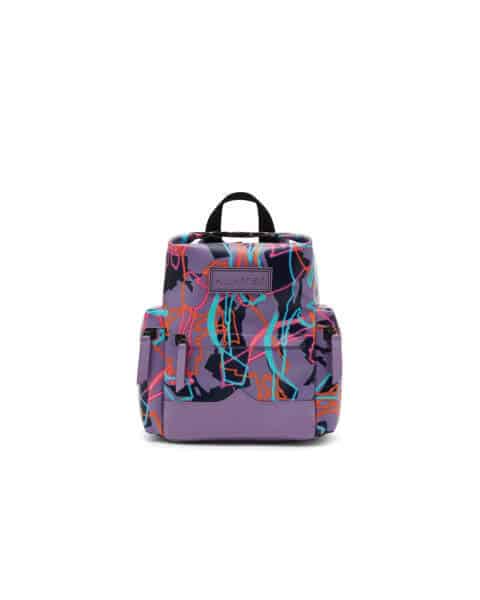 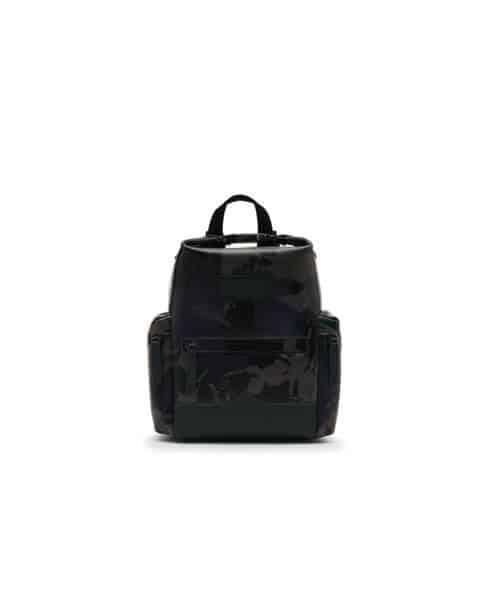 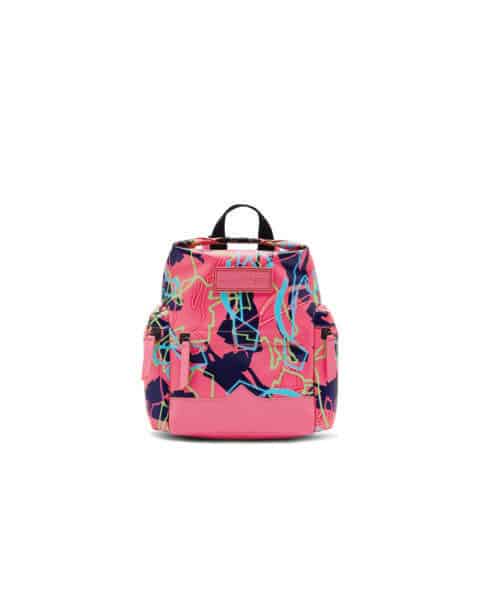 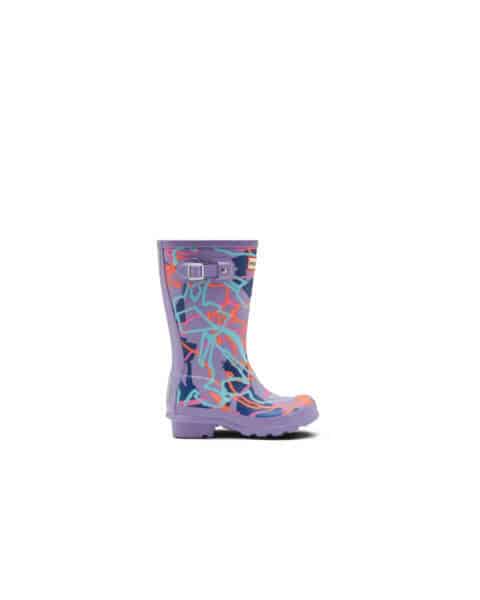 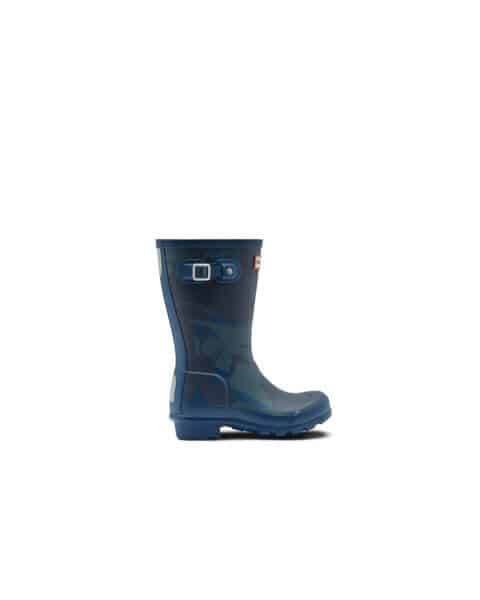 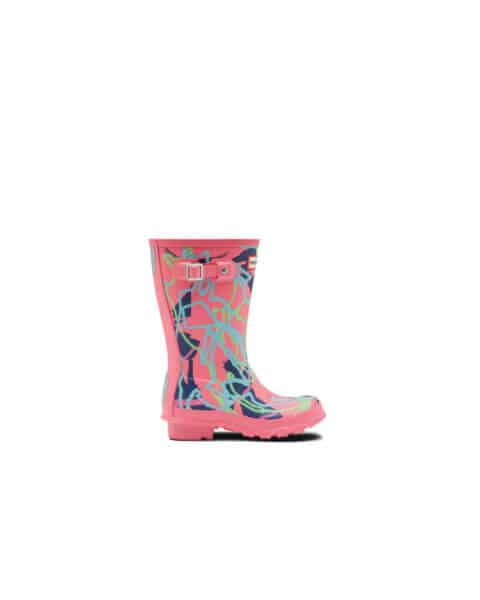 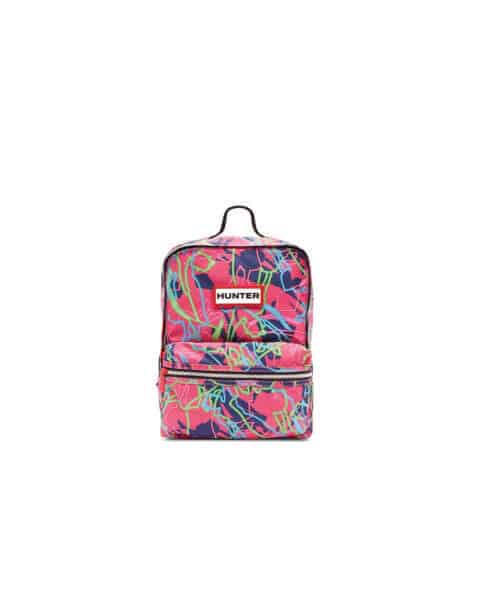 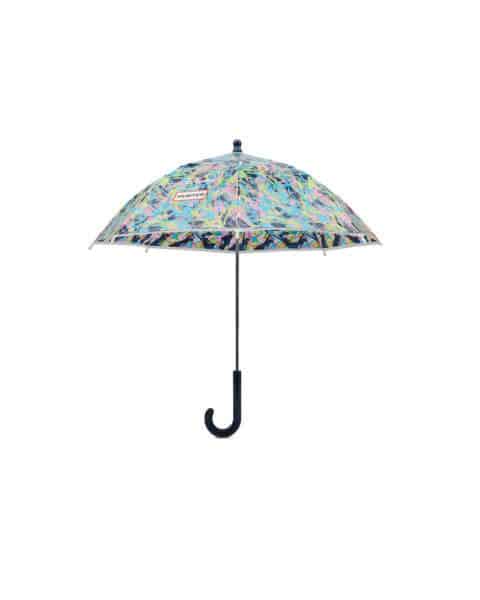 The HUNTER Disney “Mary Poppins Returns” collection isn’t the only merchandise line inspired by the upcoming film. Barbie and Funko recently revealed lines of dolls and figurines inspired by characters from the upcoming film. Mad Beauty released a line of “Mary Poppins”-inspired beauty products, and Penneys, the popular Ireland retail location, is selling a line of “Poppins”-style homewares, as well. For everything “Mary Poppins,” check out our fan guide here. There is merchandise available for every “Mary Poppins” fan who can hardly wait for the film’s sequel to hit theaters this December.

What do you think of this new HUNTER collection celebrating “Mary Poppins Returns”?