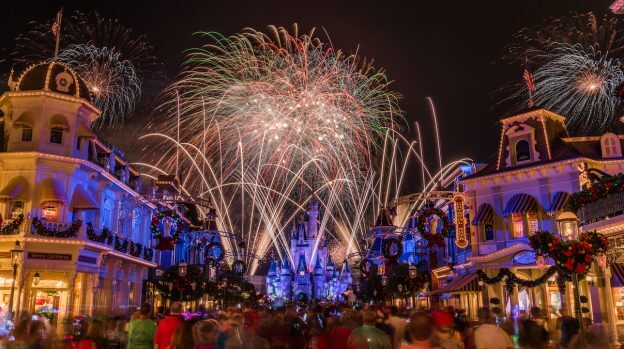 Every year, Disney Parks holiday specials air on Disney and ABC television channels to get viewers at home into the spirit of the season, so you don’t have to visit a Disney Park to join in the fun!

The holiday episodes will share how Disneyland Resort, Walt Disney World Resort, and Disney Cruise Line transform into winter wonderlands every year, bringing holiday joy to every Disney guest. Episodes will also include special musical performances, closer looks into how the holidays are brought to life at Disney Parks and Resorts, and sneak peeks of the new attractions and entertainment coming soon to Disneyland and Walt Disney World.

In addition to these Disney Parks holiday programs airing soon, the annual “25 Days of Christmas” will also air from December 1-25 on ABC and Disney channels. Click here for more information on the annual month-long holiday programs coming to television next month.

Here’s a closer look at all of the Disney Parks entertainment specials airing on television this holiday season. 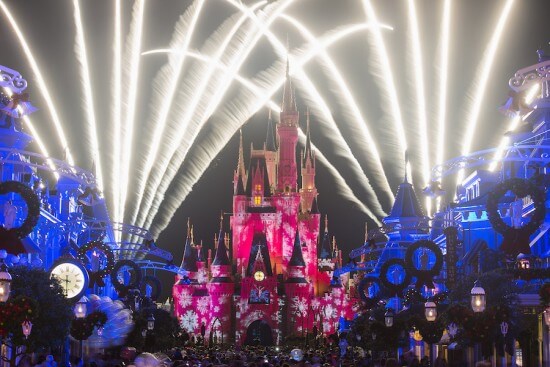 Disney also announced that the show will also take viewers behind the scenes of the new Lightning McQueen’s Racing Academy, an attraction coming to Walt Disney World Resort in 2019, where guests will experience the world of the “Cars” films and get up close with Lightning McQueen. 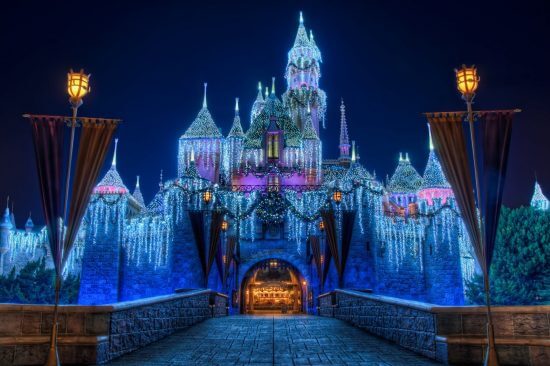 If you’re the ultimate Disney Parks fan, you won’t want to miss this. The star-studded holiday celebration of Disney magic will premiere on Thursday, November 29 from 9-11 p.m. EST on ABC and on the ABC app. Singer, songwriter, and “Dancing with the Stars: Juniors” host Jordan Fisher and “Modern Family” actress Sarah Hyland will host this two-hour Disney Parks holiday special at Walt Disney World Resort, while across the coast, Jesse Palmer will host the program at Disneyland Resort. This celebration will include entertainment for the kid and the kid at heart, with special holiday musical performances, celebrity and character appearances, and even footage of the seasonal castle lighting ceremonies at Disney Parks worldwide. This Christmas special is the must-see Disney program every holiday season, and we bet the 2018 event will be just as memorable as year’s past.

Musical performances include the following stars: 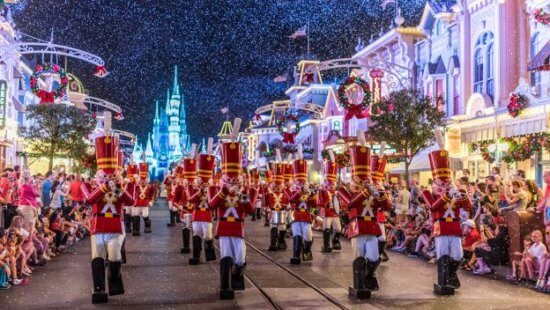 The Christmas parade is one of the most joyous entertainment offerings at Disneyland Resort and Walt Disney World Resort, and this year, you can enjoy it from your own cozy home on Christmas Day. The “Disney Parks Magical Christmas Day Parade” airs on Tuesday, December 25 from 10 a.m. to 12 p.m. EST and 9-11 a.m. CST/MST/PST on ABC and the ABC app. Check your local television listings for the airtime in your area.

Jordan Fisher, Sarah Hyland, and Jesse Palmer are back as hosts for this holiday special. The program will showcase the Christmas parade along with special musical performances, celebrity guests, and stories of holiday magic from families worldwide. Freeform’s “grown-ish” actor Trevor Jackson and star of Freeform’s upcoming series “Good Trouble,” Cierra Ramirez will also join in the fun as parade correspondents.

Musical performances include the following: 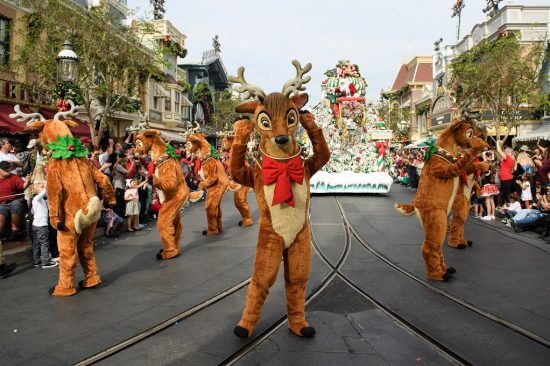 Which Disney Parks special holiday program are you most excited for this season?