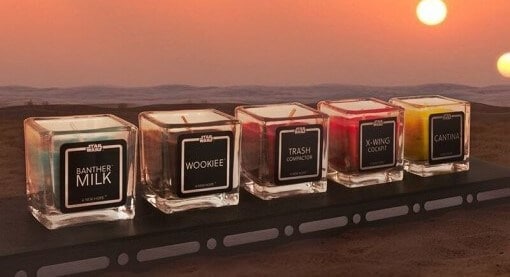 Ever wonder how bad the inside of a Tauntaun really smells? What aroma arises from Bantha milk? Or, perhaps just how rank the Rancor might have been? If you answered, “yes!” to any of these burning questions, Star Wars candle collections are here enlighten your senses.

Featuring fragrances from across the galaxy far, far away, all three original trilogy Force fueled stories are represented. “A New Hope,” “The Empire Strikes Back,” and “Return of the Jedi” make an assault on unsuspecting olfactory organs with five “flavors” from each film. 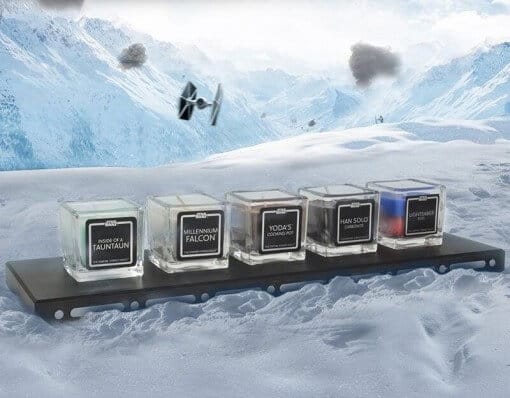 This November the force (and fragrance) is strong with three limited edition candle sets from familiar “Star Wars” settings.  Ranging in price from $36.99 (five flavors) to $127.99 (for the full 15 candle set with collector’s stand). 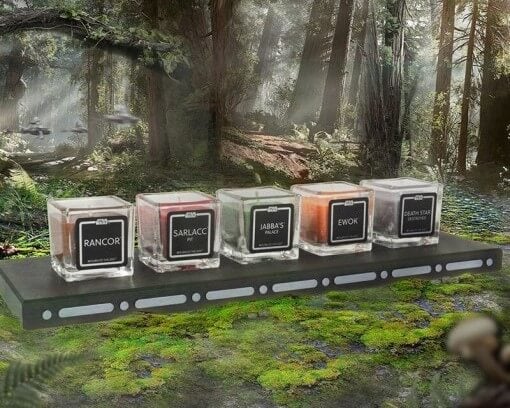 Each fantastic film from the original trilogy tests the senses with a quintet of questionable other-worldly odors.  Each essence explanation via Merchoid. 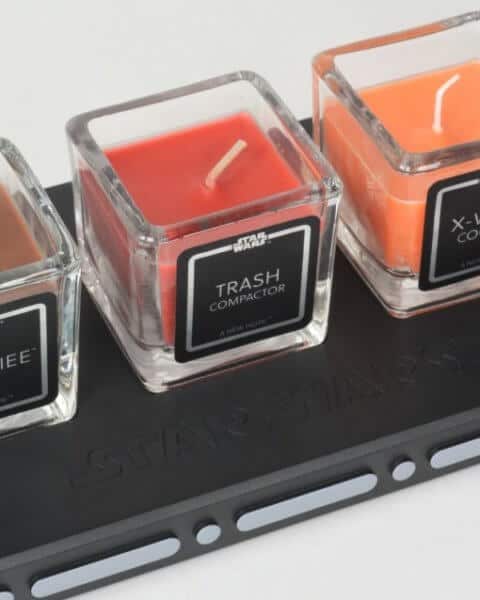 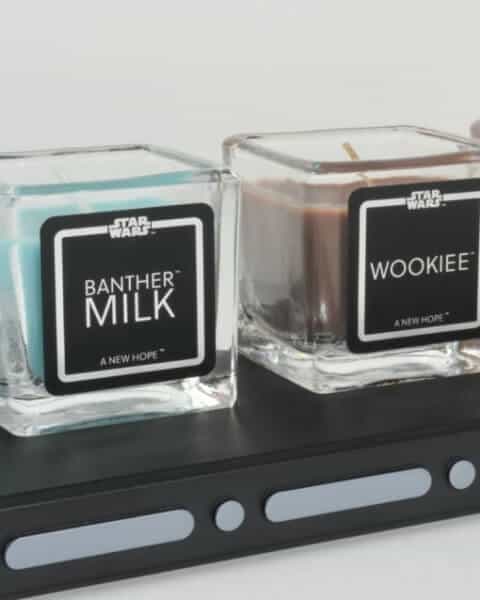 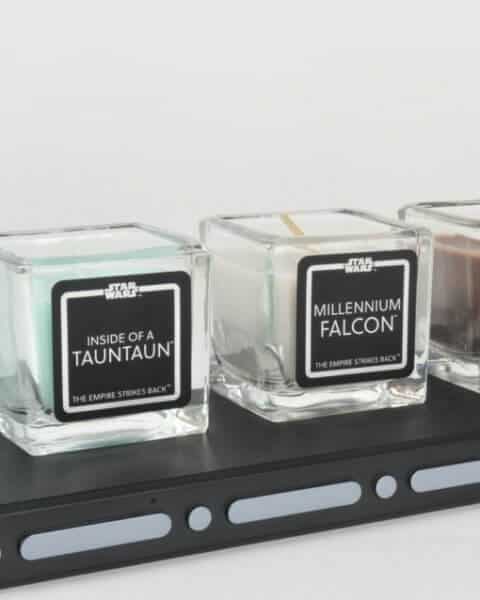 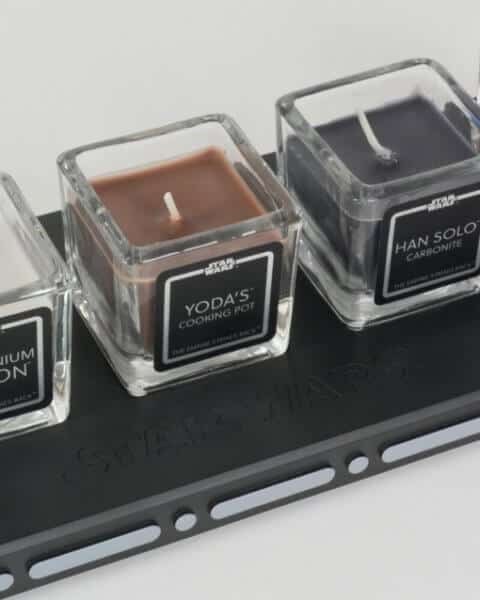 Additional aromas from “Star Wars Episode VI: Return of the Jedi” include: 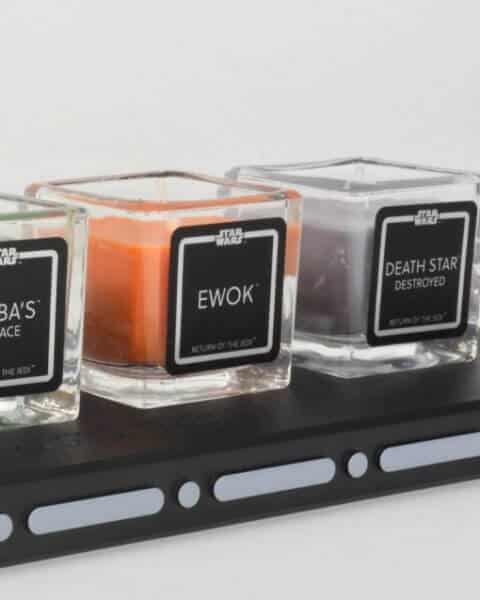 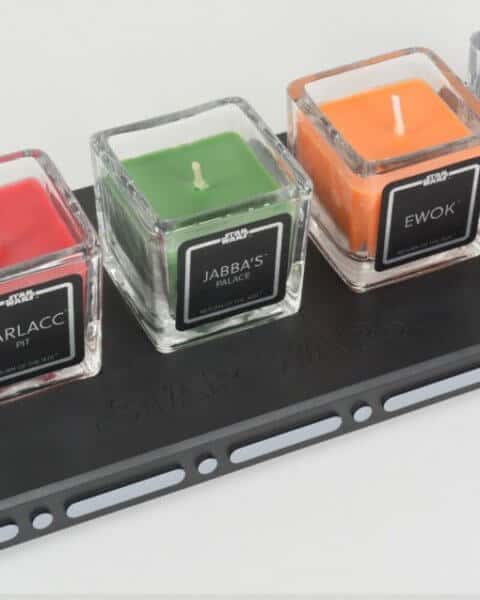 Officially licensed “Star Wars” merchandise, these luxurious limited-edition luminaries land later this year (expected November delivery).  Each essence rests in clear square containers and is sold in sets of five ($36.99, or $52.99 – with engraved plinth). Full sets of fifteen fragrances are also available ($91.99 or $127.99 with display plinth). 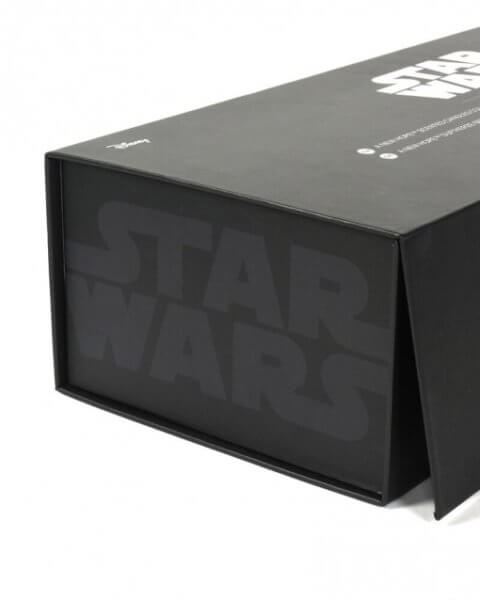