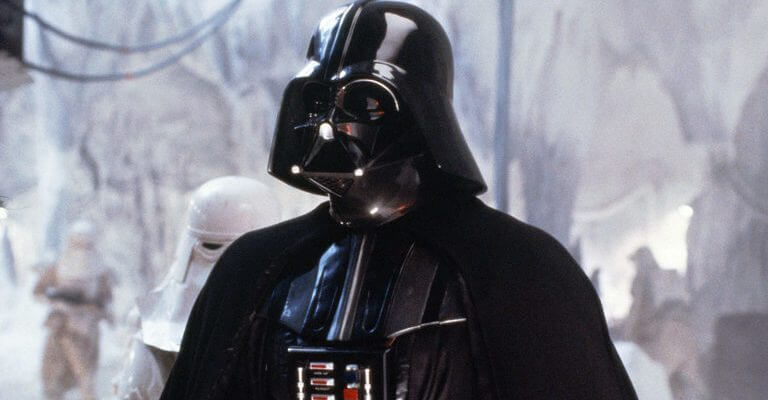 While many bemoan parts of the latest Star Wars film “Star Wars: The Last Jedi,” I not only enjoyed the second film of the third trilogy, I took the opportunity to look back over the 40-year-old franchise and reflect on the best moments.

As I was very fortunate to see all nine of the feature films from the Star Wars saga when they were first released, much of my “wow” moments come from childhood, a time when CGI and movies on demand did not exist. “Star Wars,” or “Star Wars Episode IV: A New Hope,” as it came to be called, was a game changer for me.  It further opened the realm of imagination, action, and adventure that my young mind was beginning to grasp.  Thus the first two moments come from that first foray into a galaxy far, far away.

I loved the many creatures and upbeat music from this watering hole located in the Mos Eisley Space Port.  This particular scene is also beloved for very personal reasons (my mom loved the Cantina theme). Now if I can only erase the Cantina scene from “The Star Wars Holiday Special.”

What a rush that epic battle against the Death Star was (and I didn’t think the escape battle could be topped)!  I recall reliving the excitement, much to Grandmother’s dismay, by spinning around in her living room chairs while blasting the music (MECO’s cover of the tune, as it also included sounds of X-Wing fighters and TIE fighters zooming by, laser cannons blasting away).

When “The Empire Strikes Back” proved that Star Wars was going to live on with at least two more sequels, there was no idea just how enduring the franchise would be (or how many additional opportunities to dive deeper into the saga).

Much like Darth Vader’s theme when he first appeared in Episode IV, the bad guys get the best music.  John Williams’ brilliance with this epic theme is a shining example of just how important the score is to a motion picture.

Speaking of cool bad guys, Darth Vader was the ultimate incarnation of how cool bad guys could be.  The mask, the cape the voice and the power he wielded pretty much ensured that he was my favorite character early on in the saga.

I enjoyed a few moments from the prequels like the opening battle scene in “Star Wars Episode II: Attack of the Clones” and the “Duel of the Fates,” but also believed the storyline felt flat and (pardon the pun) forced.  One of the redeeming moments from this trilogy of prequels was when Anakin first appears as Darth Vader (except for his reactionary, “NOOOOOO!!!!”).

This first “stand-alone” film tied the sequels to the prequels with great story and visual elements.  “Fixing” a perceived plot hole and bringing the audience right to the brink of Episode IV blew me away.  When Vader’s glowing red lightsaber illuminated a darkened doorway, savage fury followed providing perfect prologue passion leading into “Star Wars Episode IV: A New Hope.”

(BONUS) Here’s the next scene in this sequence (filmed some 40 years earlier!):

From the speeder bike chase on Endor to Vader’s meditation chamber (seeing him unmasked for the first time) and many, many more, there are so many more moments of movie magic from the Star Wars saga that stand out, but these 5 are my favorite scenes. “Star Wars” will forever hold favored spot in my childhood (and adult childhood) memories.

Relax, reach out and trust your feelings; please share some of your favorite moments and scenes from the Star Wars Saga in the comments below.

Comments Off on My top 5 “Star Wars” saga scenes